He Is So Pathetic Against Small Teams: PSG Fans React To Superstar's Display During Game

By @Embiannewswriter (self media writer) | 22 days ago 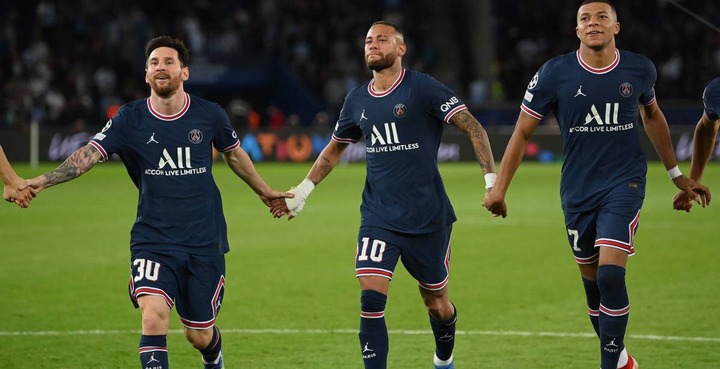 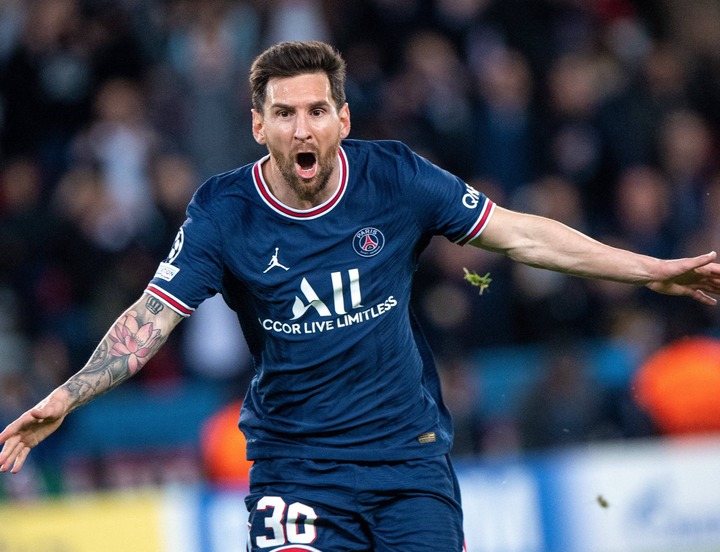 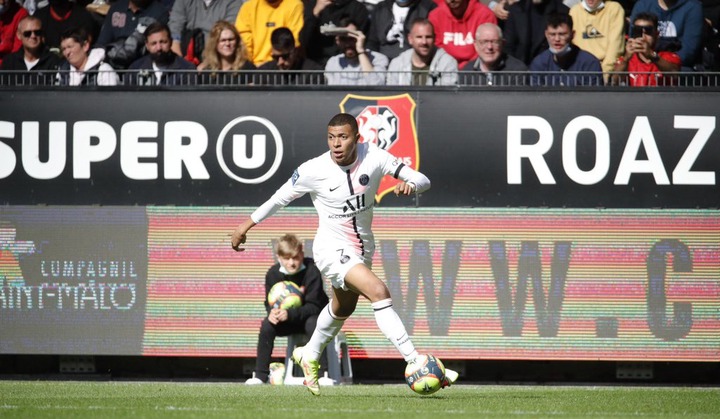 The French giants were able to call upon the likes of Messi, Mbappe and Neymar against Manchester City, with the team winning by two goals. 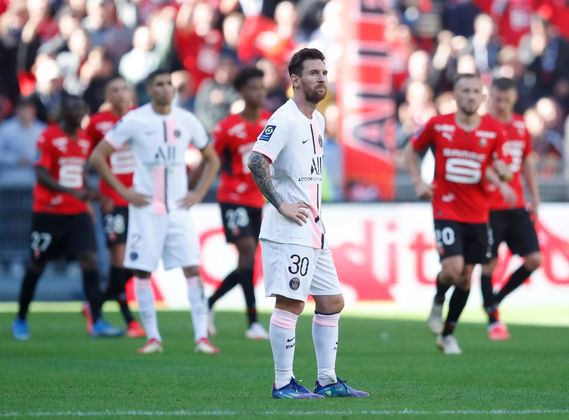 However, against lowly ranked Rennes team playing in the French league, PSG's performance emphasized once again why they struggle against small teams. 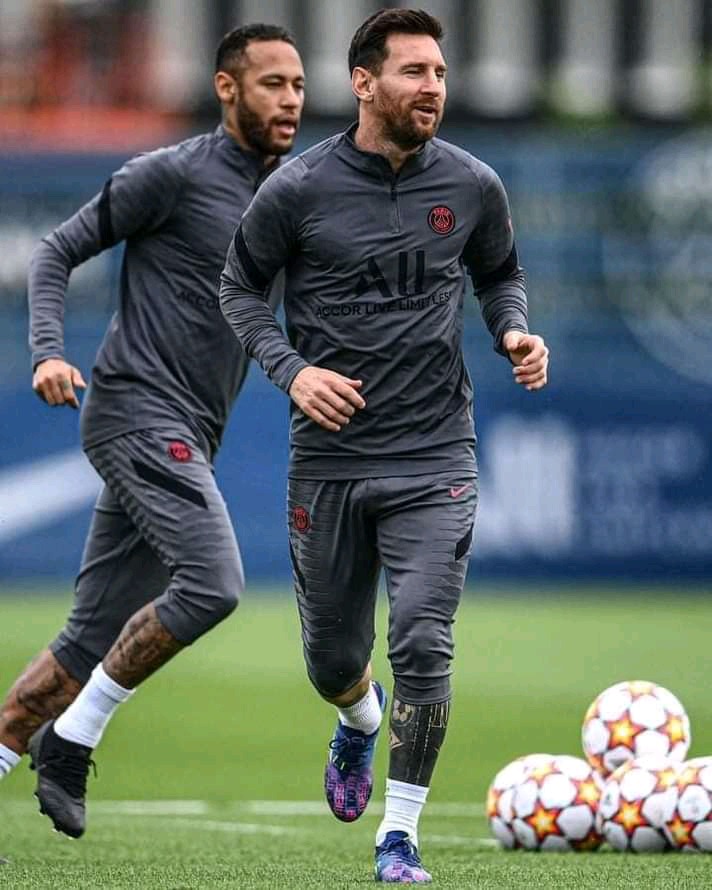 For Instance despite Di Maria being introduced to a line up containing Messi, Mbappe and Neymar, PSG failed to score or have a single shot on target during the game. 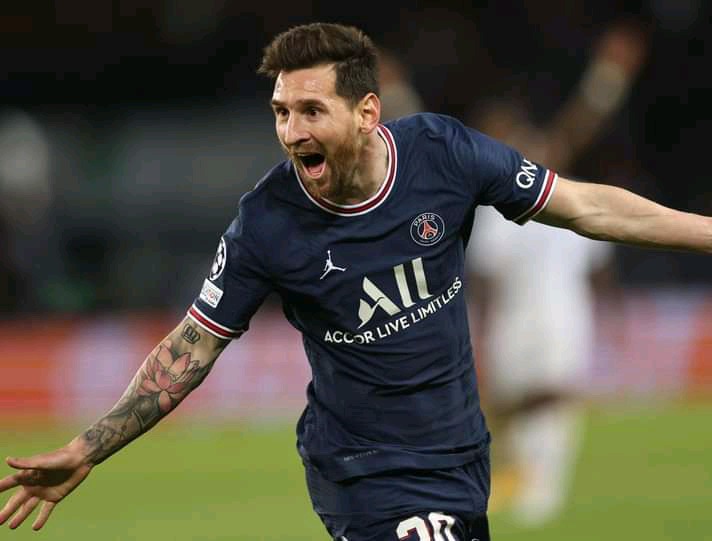 However, after Messi scored against Manchester City with his first goal for PSG, many fans felt that many more would come. 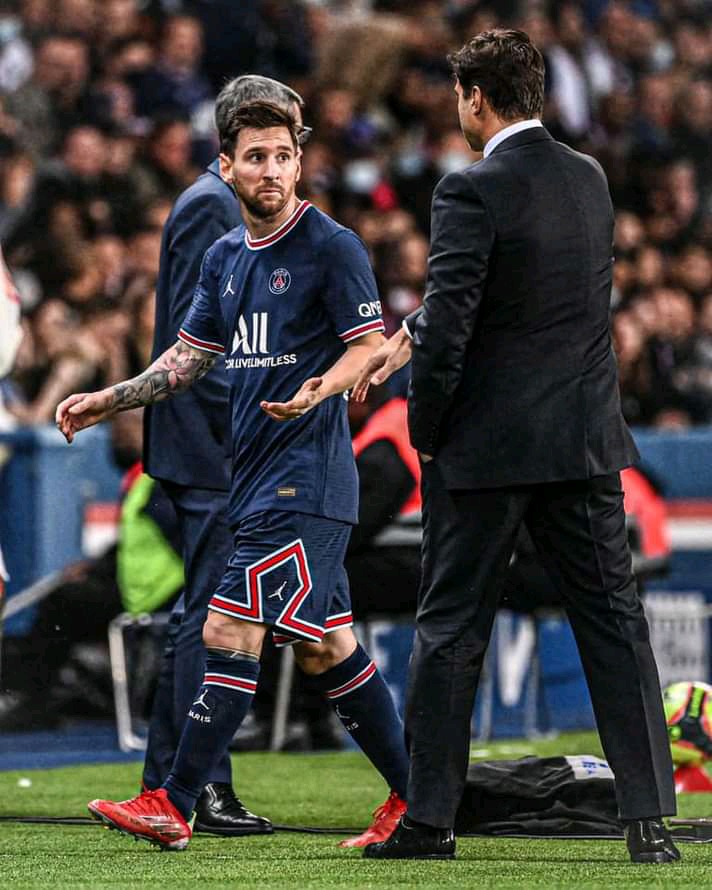 However, just like his counterparts, Messi failed to inspire moments of genius despite playing in his favoured number 10 role. 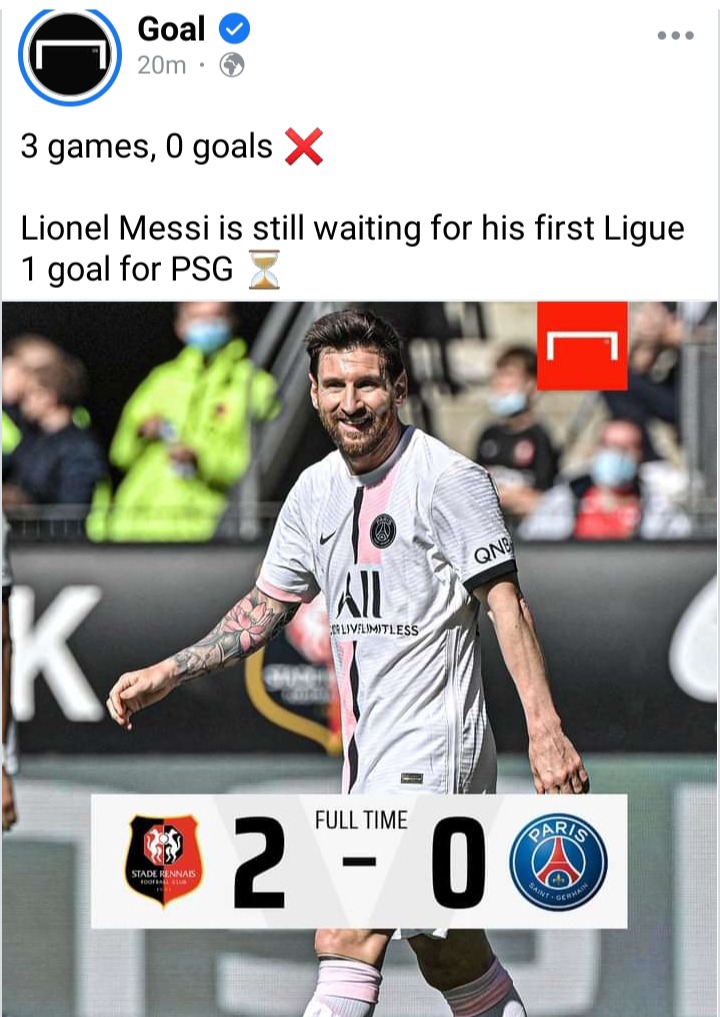 His Balon d' or wins, have also increased pressure on the Argentine, who is expected to be highly influential for this PSG team. Here are some reactions from fans to Messi's performance. 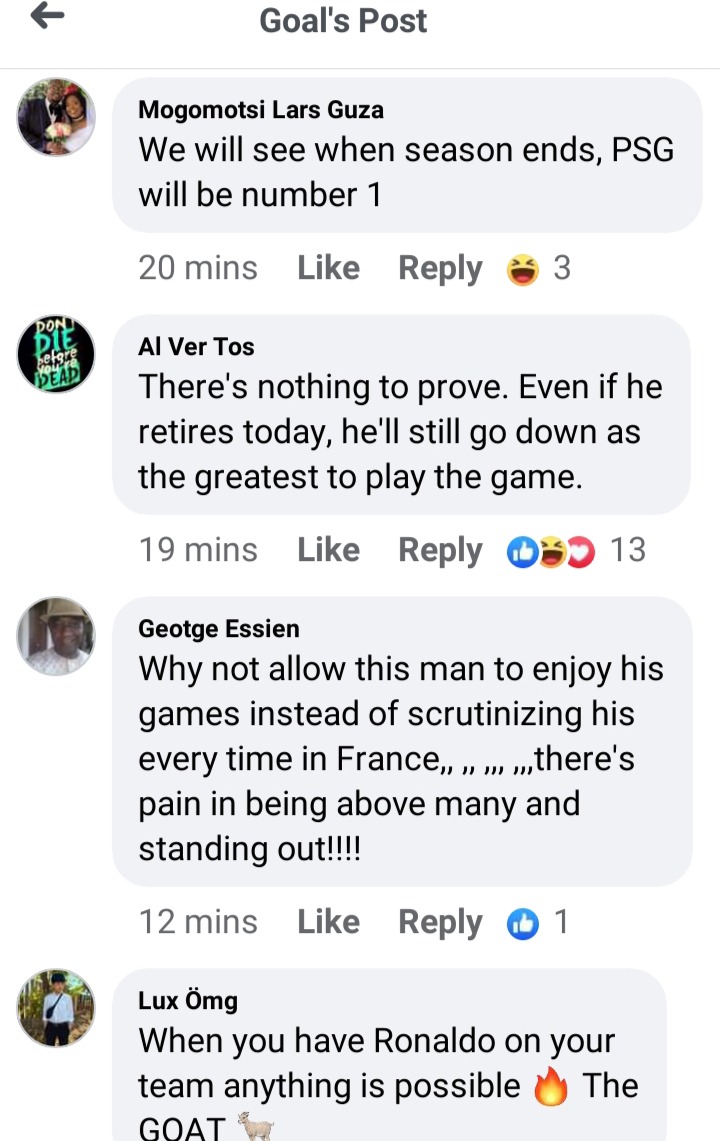 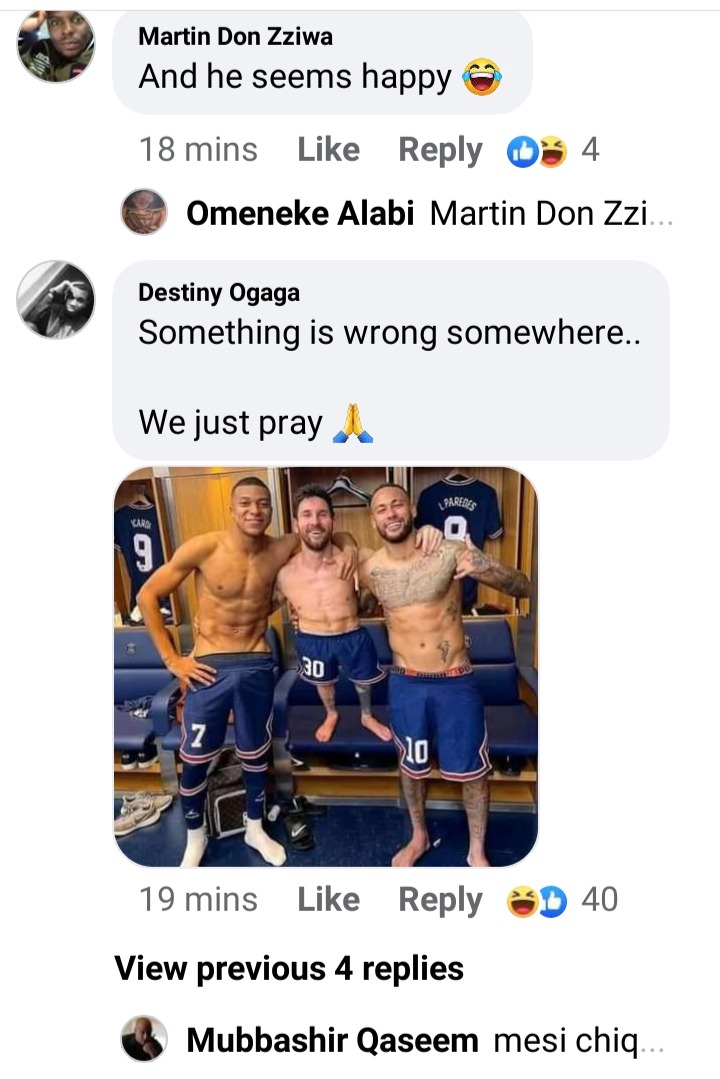 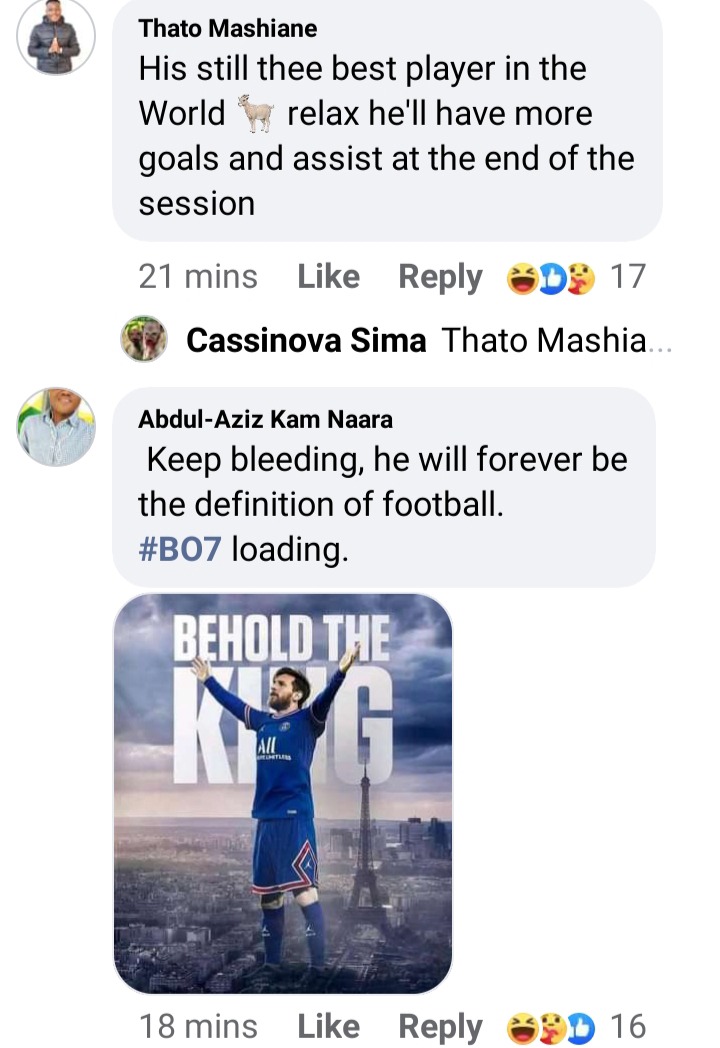 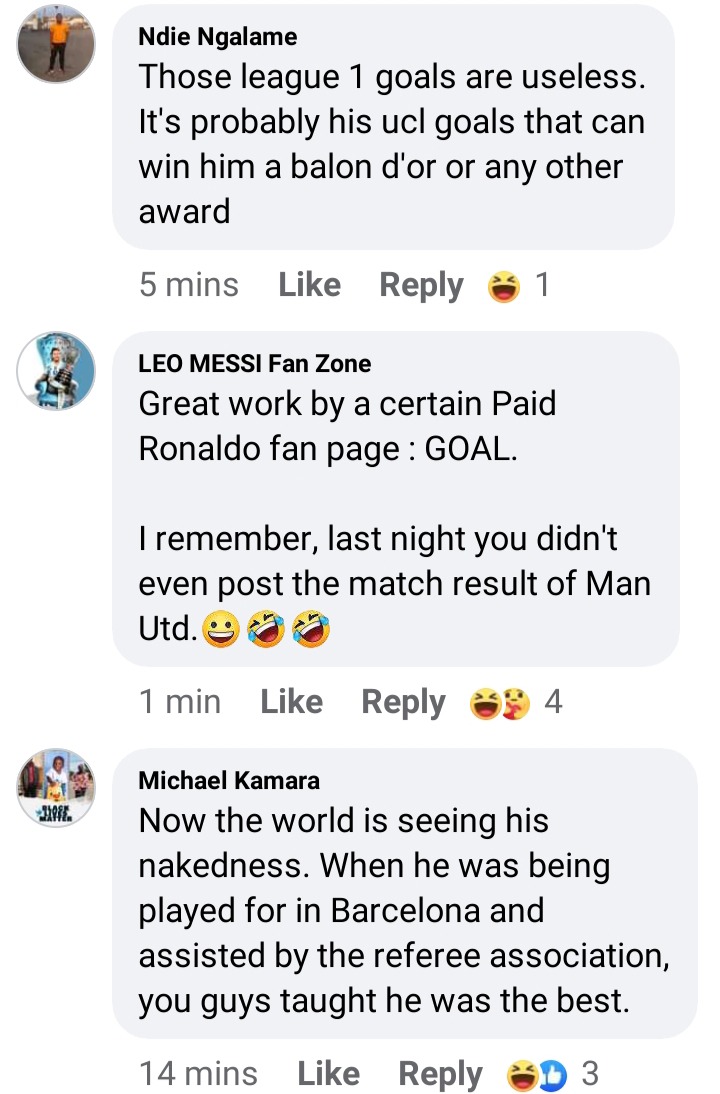 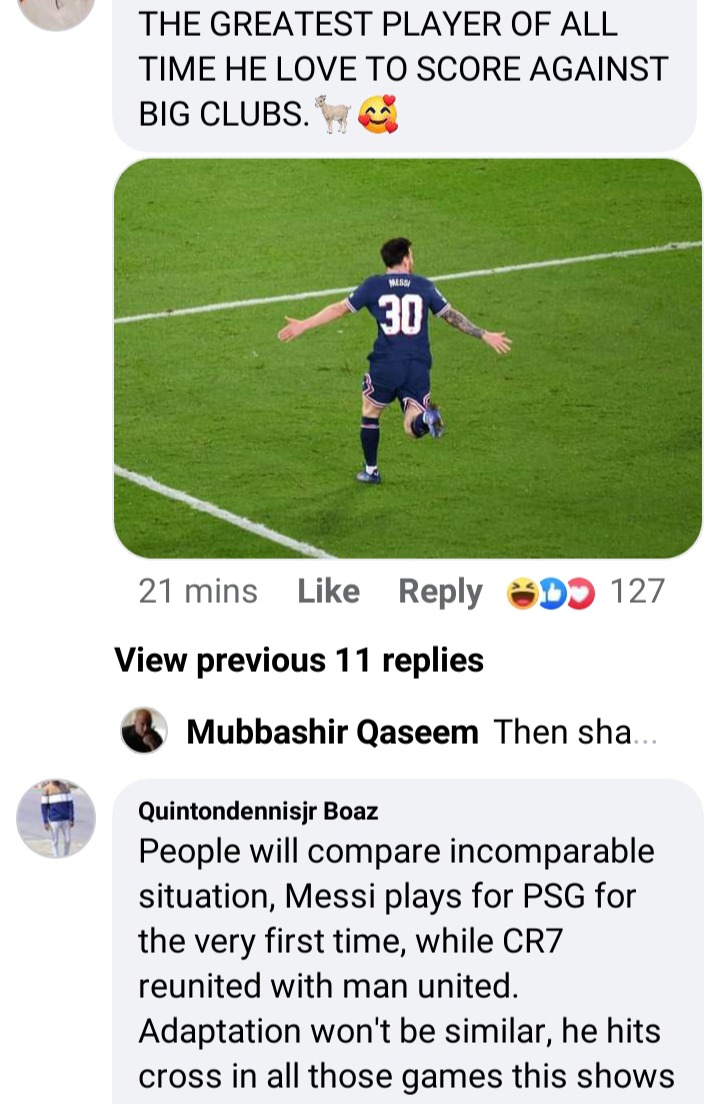 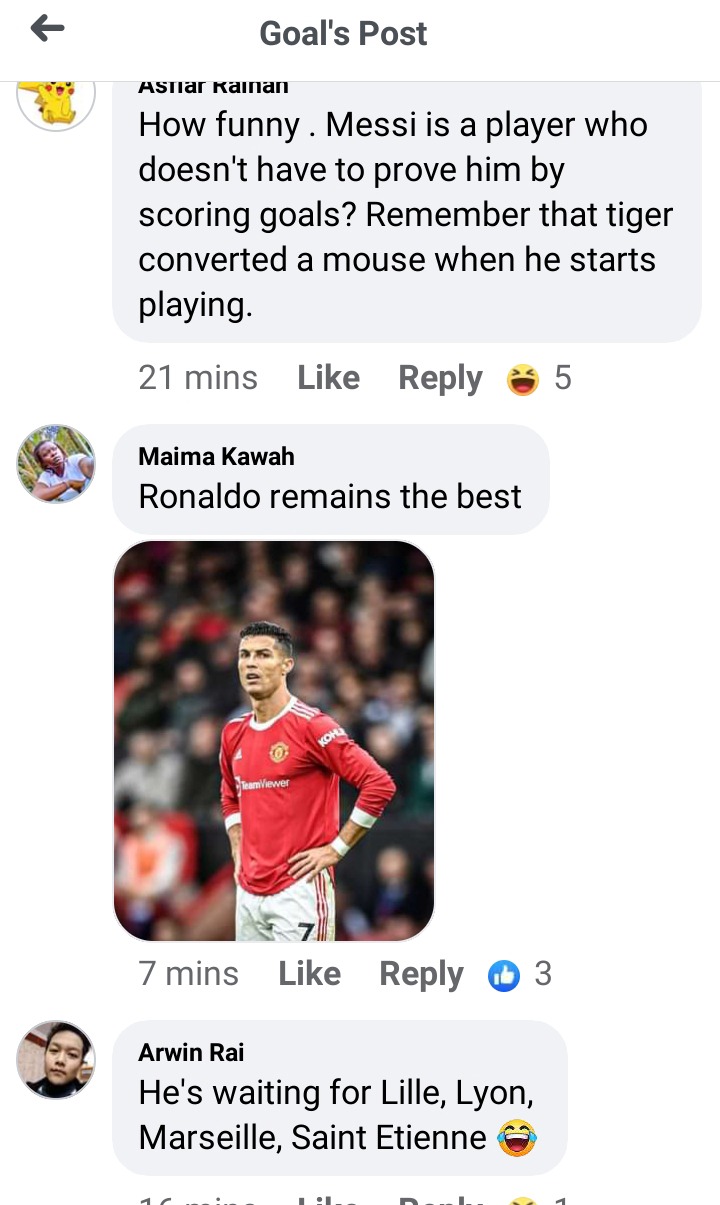