By Cederzd (self media writer) | 2 years ago 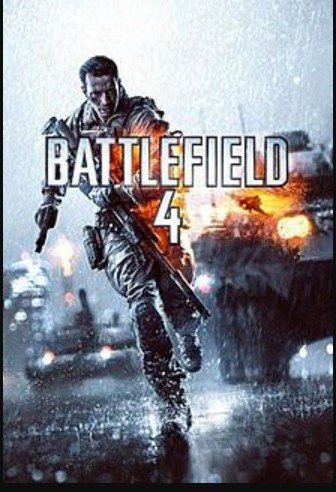 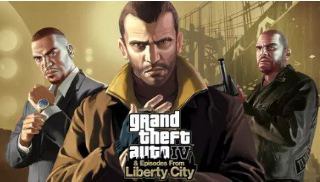 This is a list of video games that have been conserved or banned by government of various states in the world.

Banned in the city of Buenos Aires because it depicts people being killed by motor vehicles.

Banned because it promotes and supports the use of violence to compel a person to submit to sexual conduct, as well as the exploitation of Young people for sexual purpose.

Banned because of violence and simulating a favela map in 2008. The ban by was later lifted and the game is now available for sale.

Banned in berueri because it uses music by the Brazilian composer "Hamilton da Silva lourenco" without proper permission. It has been resolved and was lifted in 2012.

Banned for discrediting China's national image as well as threatening national security. The Chinese ministry claims that the game shows a "cultural invasion".