By teagossip (self media writer) | 5 months ago 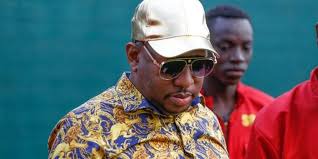 This comes after the platform raised concerns about the usage of social media to harass, intimidate, and divulge private individuals' identities.

In a statement released on Tuesday, November 30, Twitter stated that it will not allow the sharing of private media of individuals without their permission. 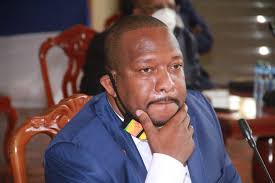 "Beginning today (Tuesday), we will not enable the sharing of private media, such as photographs or videos of private individuals, without their authorization," according to Twitter.

"Publishing people's private information, as well as threatening or pressuring others to do so, is likewise banned under the policy," the statement added.