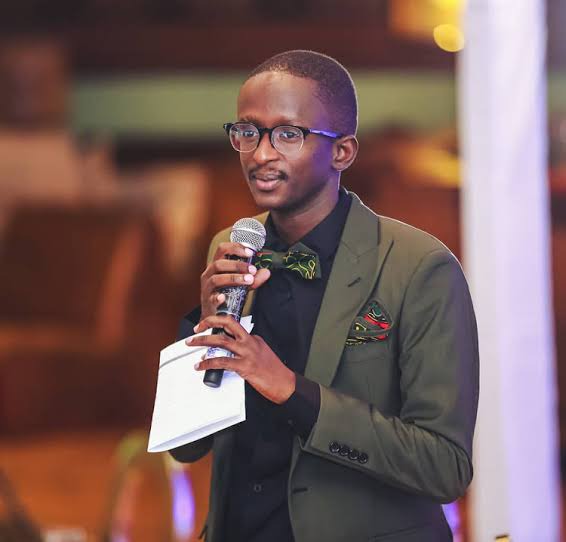 Njugush first came into the limelight after appearing as Njugush in the Kenya comedy series ,Real Househelps Of Kawangware.After losing his job, he had nothing to do and ice became difficult.He then came up with the idea of shooting his videos with the help of his wife and sharing his content on social media and YouTube.

Mamito made her debut in the comedy industry in Churchill show.After establishing herself as a comedian, she later shared a number of skits on her YouTube channel and has gained hundreds of thousands of views on her channel which has 189 K subscribers. 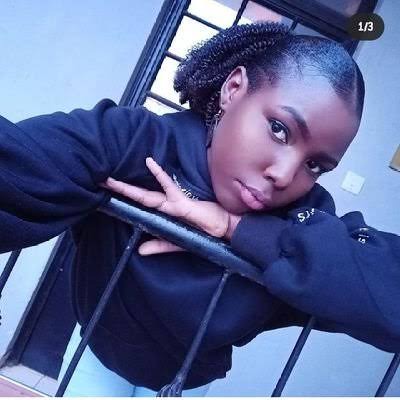 Vanessa Akinyi better known by her stage name shot to fame in 2020.Her video of a boyfriend who spoke too much English with her, yet she is a girl from the ghetto.This skit made her pretty famous increasing her YouTube audience to 265K subscribers. 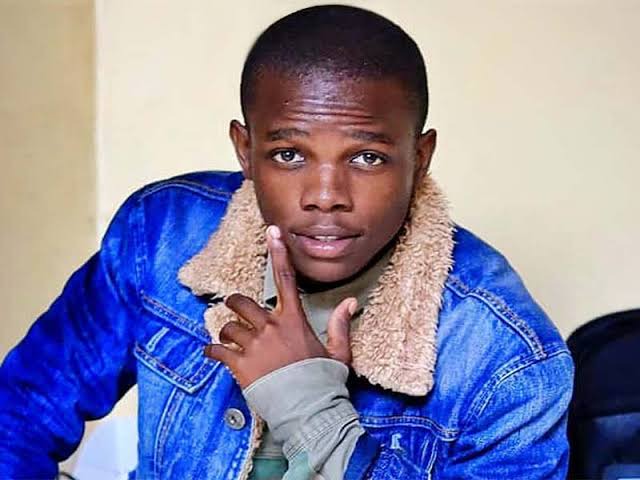 The YouTuber has over 418K subscribers to his channel,since his first video in 2017. 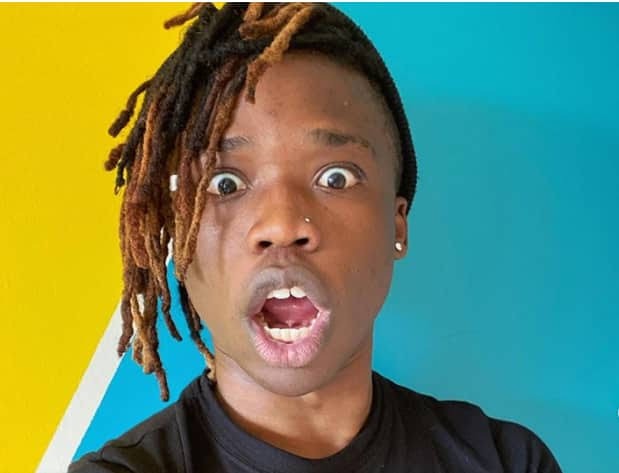 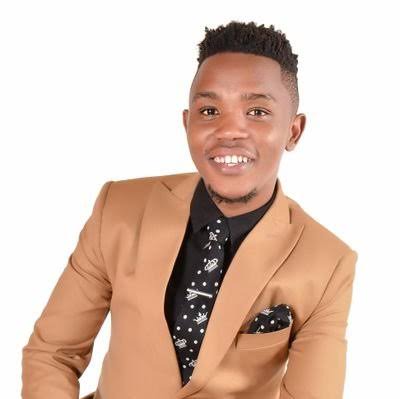 6 Essential Dresses Each Women Should Have In Her Wardrobe