How To Connect Your Smartphone To A Television 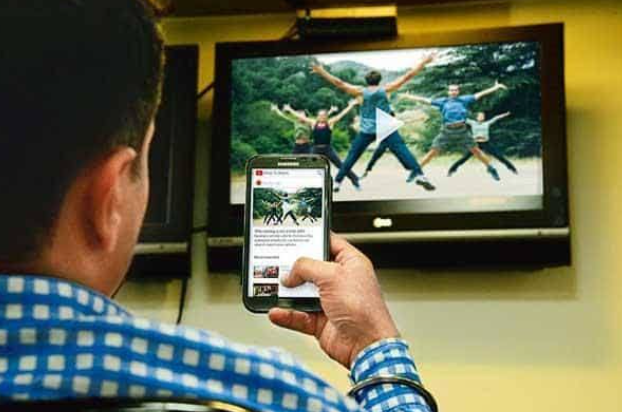 A Micro- HDMI cable (only if supported) or an MHL/Slimport (through Micro- USB) can be used to link a tablet or Smartphone to a television, or you can cast your screen wirelessly using Chromecast or Miracast. In this post, we' ll look at the various options for viewing the screen of your tablet or phone on your television. There' s even a third way to share your Smartphone screen while on the phone.

How to Attach a Smartphone to a Television Using HDMI

1. The most widely used interface standard is HDMI. Your tv, like almost any games console, set- top box, and a decent number of video and still cameras, should have an HDMI port if it was purchased during the last decade. 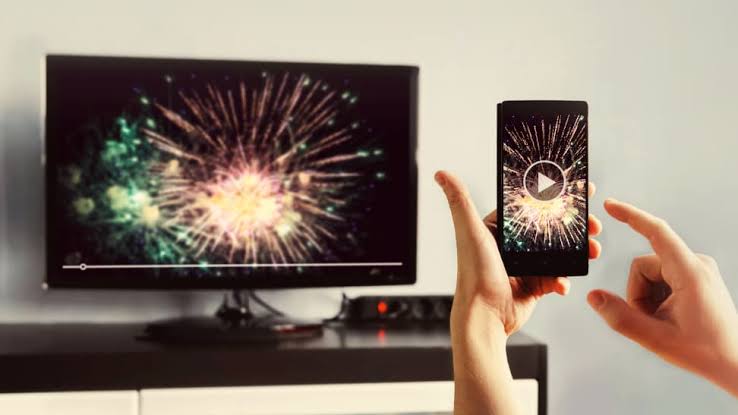 Apart from its widespread availability (implying that it is inexpensive), HDMI' s benefit is that it can simultaneously support HD audio and video, allowing devices to be connected without having to worry about watching a movie in full HD but having to rely on your Smartphone' s tiny speakers. Most Android phones have an HDMI slot, which gives them an advantage over Apple' s devices.

HDMI plugs come in three different sizes Regular HDMI refers to the full- sized ports found on devices with plenty of space, such as game consoles, laptops, and televisions. Mini HDMI or Micro HDMI connectors are most likely to be found on phones and tablets. Micro HDMI is the smallest of the three.

Having your Smartphone connected to an HDMI socket will not cost you a lot, regardless of the type of port it has: An HDMI to Micro- or Mini- HDMI cable would cost you less than $10 (in some cases less than $5).

HDMI or its smaller versions are used in a variety of Smartphones. It' s the most straightforward process.

Slimport or MHL: Which is better for connecting a smartphone to a television?

HDMI is easy to understand: after all, it is a single- purpose port. The disadvantage is that not every tablet, and even fewer smartphones, have an HDMI port. The good news is that a pair of widely- accepted standards have emerged that enable Smartphone owners to connect to external devices through their micro USB port. 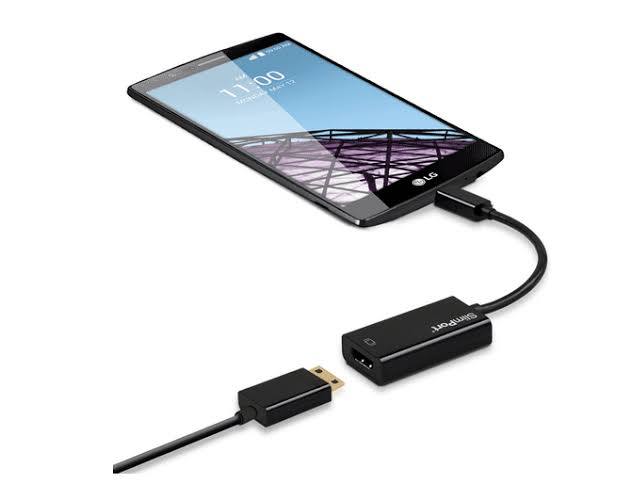 Mobile High Definition Connection (MHL) and Slimport are two of the most recent standards. They both have a similar appearance, implying that they both deliver videos through the micro USB port on a Smartphone.

MHL and Slimport, like HDMI, support both audio and video, with up to 8 surround sound channels available. Both typically involve breakout boxes (a small dongle that connects your TV to your smartphone and converts the device' s signal to HDMI compatibility). 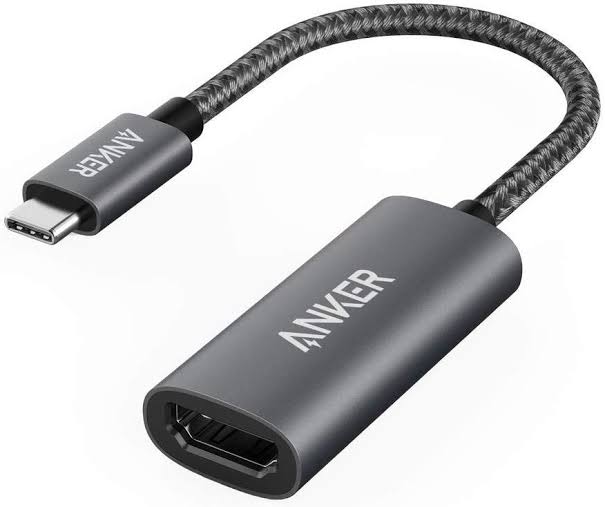 An MHL or Slimport signal converter would set you back between $5 and $20. Although it is slightly more expensive than using a Smartphone with an HDMI output, MHS is supported by a wide range of tablet and phone manufacturers.

MHL has gone through several iterations; we are now on the third, which costs a little more but boosts the maximum resolution to around 4k. This is analogous to Slimport and means that the technical requirements of both standards are quite similar.

One of the benefits of MHL is that it is supported by a number of television manufacturers: look on the back of your TV for an MHL logo above the HDMI port. If it does, an HDMI to micro- USB cable can be used to link them; the HDMI cable provides power to your Smartphone or tablet, so no additional cables or adaptors are needed. That' s a good thing! 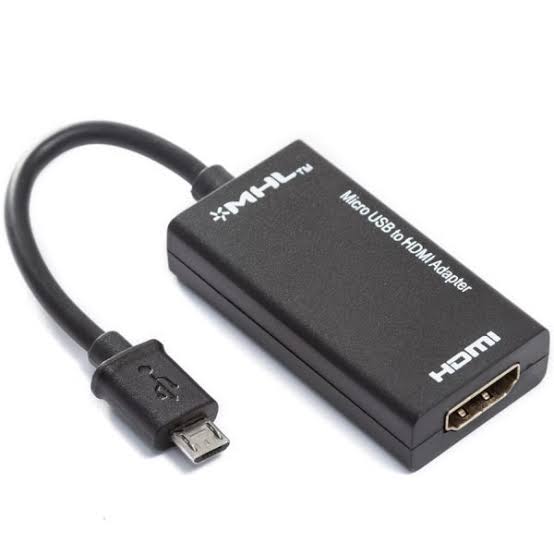 You' ll need to buy an adaptor if your television doesn' t help MHL or if you have a SlimPort unit. Slimport users may expect to pay about $15, while MHL users can pay a little less. If you' re using MHL, you' ll almost certainly need an external power supply: the most recent version of MHL will pull around ten Watts from a host computer.

Slimport does not need an external power supply (it draws a small amount of power from the device), making it easier to set up.