All You Need to Know About the New Tecno Camon 17 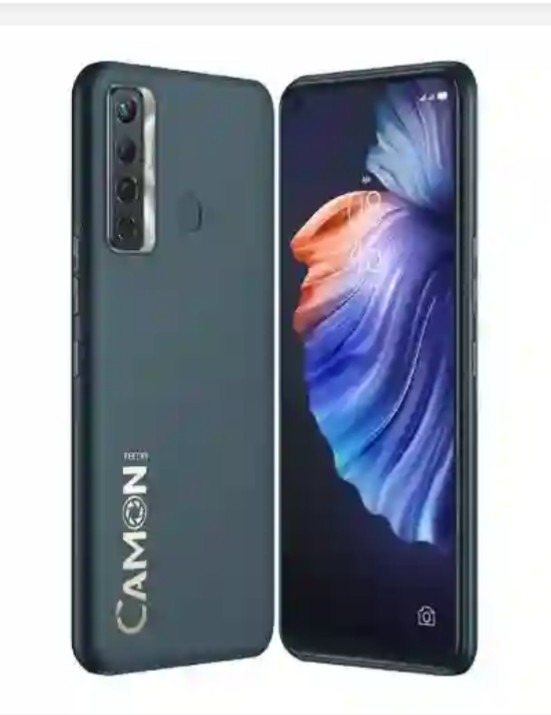 The new tecno camon 17 was launched less than two weeks ago and is the successor of tecno camon 16 which has been in the market since October 2020.

The device has some improvements over it's predecessor and is also more expensive. Moreover the phone is available in two variants, camon 17 and camon 17 pro. I will however dwell on Camon 17 which has the following specifications.

Packed in it is 4GB of RAM (Random Access Memory) and 128 GB storage for keeping pictures, videos documents and other various stuff.

The rear top-left of the phone houses three cameras. A 48MP main camera (a downgrade from camon 16's 64MP), 16MP wide-angle (up from 8MP in camon 16) and 2MP depth sensor. At the front there is a 16MP punch-hole selfie shooter.

A 5,000mAh non-removable battery is built into the camon 17 smartphone. The device supports 18W (watts) fast charging through the USB charger and power adapter that comes with it. 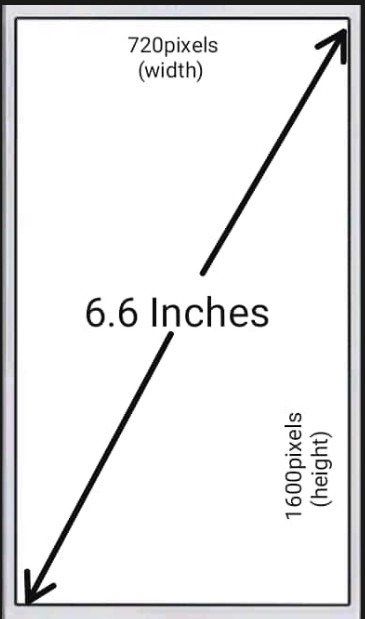 The phone supports dual SIM and has GSM (2G), HSPA (3G) and LTE (4G) as far as mobile network is concerned.

It also has Wi-Fi, Wi-Fi Direct and hotspot, Bluetooth 5.0 and GPS among other wireless features.

It comes with the latest Android operating system which is android 11 alongside HiOS 7.6.0 user interface (UI). This means that it has the major Google applications pre-installed and also the ones that come with HiOS skin. 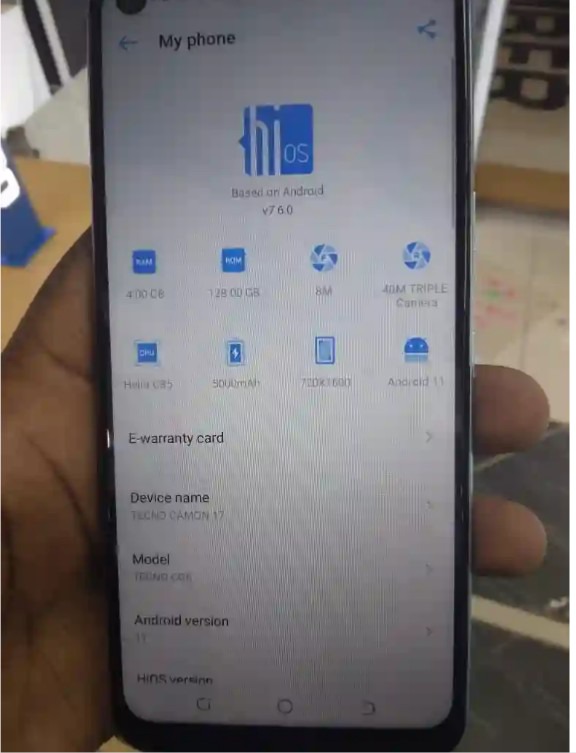 The device houses Mediatek Helio G85 under the hood, a 12 nanometer processor. The smaller the measurement in nanometer the better the performance of a CPU and power economy. It also has Mali G52 GPU which serves the purpose of running games and other graphics intensive applications.