By Olalejoseph (self media writer) | 24 days ago 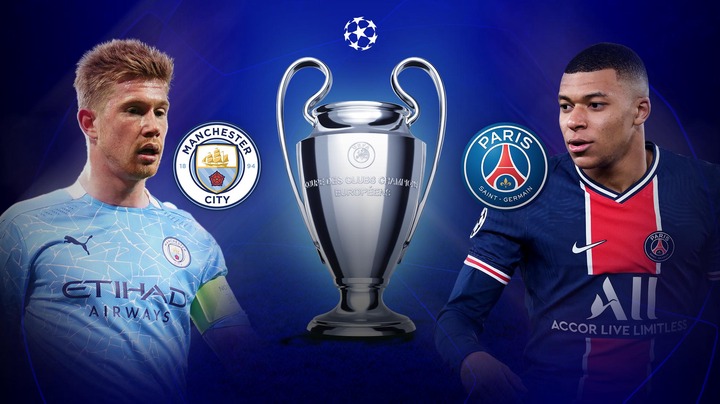 PSG last champions league game which they drew 1:1 against Club Brugge it was seen clearly that they struggle scoring or defending against big clubs despite having players like Messi, Neymar, Mbappe and others.

Manchester city are the favorite to win today because they organize themselves well during the game.Pep will not want to lose this match because it will give them momentum of playing against Liverpool next weekend.

Content created and supplied by: Olalejoseph (via Opera News )