By Liamlynn (self meida writer) | 26 days 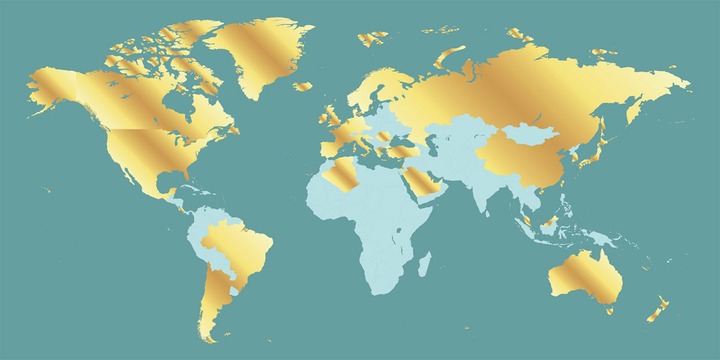 Not all countries in the globe are economically equal. When we consider some factors, some countries are wealthier than others. By looking at the gross domestic product per capita (GDP per capita) of each country, it is possible to rank countries based on wealth and compare them to each other.

Developing countries do not rank very well when GDP is the variable considered. 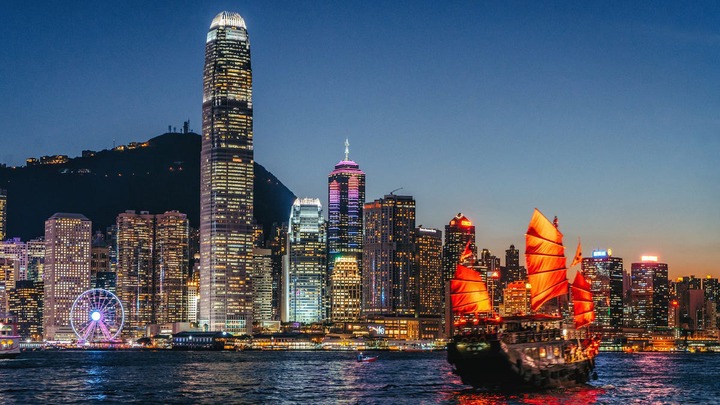 When considering other factors such as trade and technology, here are the top ten countries.

Content created and supplied by: Liamlynn (via Opera News )

Kenyans Attack Dr. Kingori After He Asks Help For This Lady