Big 5 matches to win tonight you can stake higher today.

By LazarusNyakanga (self media writer) | 19 days ago 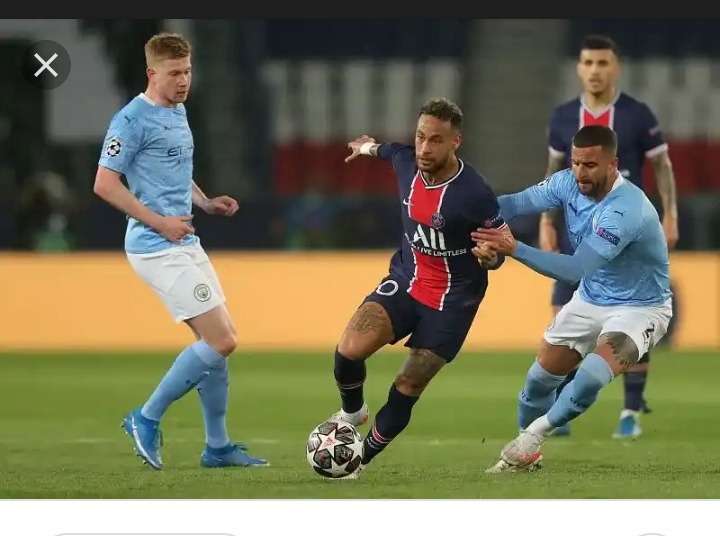 PSG have won eight of their last nine matches, the only unsuccessful attempt to win coming in the UCL.

City have scored 24 goals in their last seven matches in all competitions, an average of 3.4 goals per game.

Pochettino has a few famous wins over City under his belt, but that was with a team he had more significant influence over. home to win. 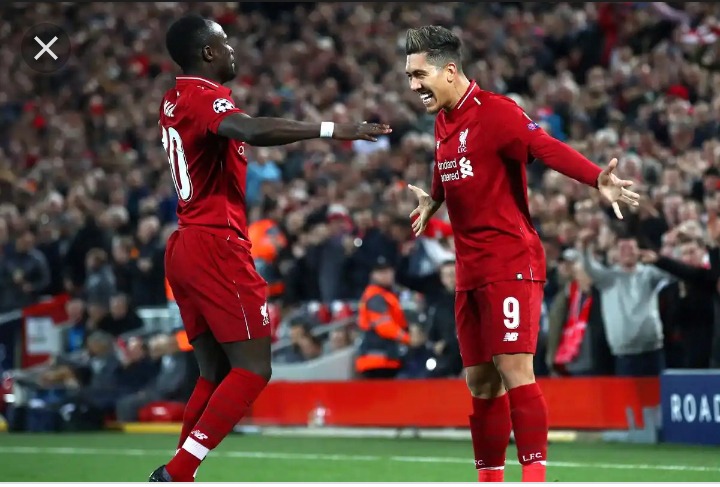 Porto have failed to score in just one of their last five matches and three of the five games have produced over 2.5 goals. Liverpool also carry a great scoring form to this game and a high scoring match can be predicted when these two giants of Europe face off. Go for over 1.5 goals.

Inter Milan have no clean sheet in the last six matches.

Shakhtar have failed to score in one of their last five matches.

Shakhtar have one clean sheet in their last five Champions League games.

Inter Milan have scored two goals or more in six of their last seven matches.

Both teams have scored in five of Inter’s last six away matches in the Champions League.

Inter Milan and Shakhtar Donetsk head to this game with unconvincing runs defensively, though they have better numbers in attack. The two sides are both in search of wins and will be expected to attack a lot after opening with losses. Both teams to score is a good pic 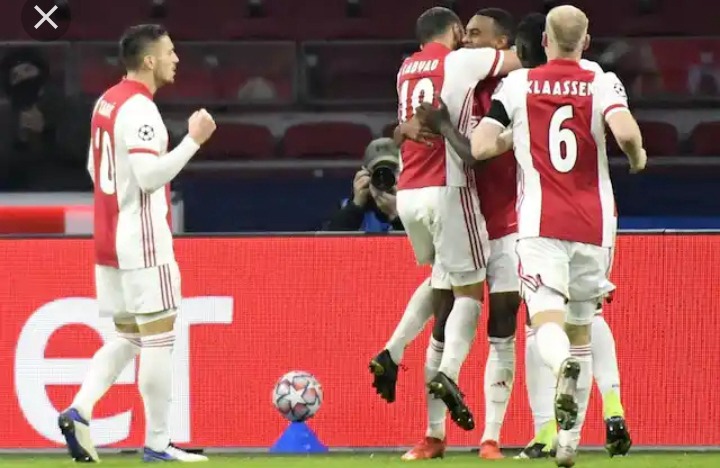 Dutch side Ajax are the side with the better form here and they are scoring for fun. With five straight wins, the team will definitely be charged for this clash and they take on a struggling Besiktas side. Ajax are playing at home, where they’ve also done well ahead of this game, and leading in both halves like it has been the case in the last five matches, is a reasonable pick. 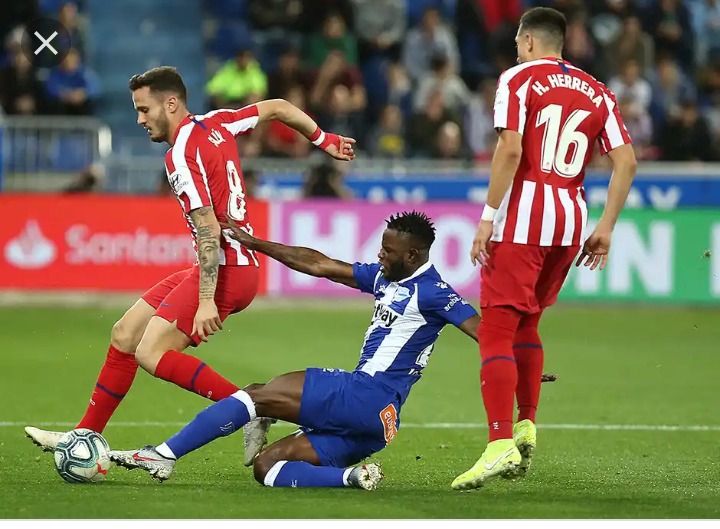 Atletico Madrid are coming from a loss to Alaves but a key stat as they head to this game, they’ve struggled to score. In the last five matches, they’ve failed to score in three, and heading to Milan, it will be tough. Milan are enjoying a good season and are especially better in attack. Back the home team to win here.