The transformation of the phone industry

By MaclayN (self meida writer) | 22 days

Since the invention of the telephone by Alexander Graham bell in the year 1876 when the telephone worked by converting sound into an electrical signal via a liquid transmitter the communications industry has undergone a rapid transformation to modern technology like 4G,5G networks,bluetooth,wireless fidelity,,to the present where phones use electromagnetic waves to transmit signals hence making communication fast and efficient. Motorola was the first company to produce a modern phone in the year 1976 and since then the sector has grown to have many phone makers offering excellent phones using modern technology.Some of these companies include;

APPLE; The company is headquartered in the USA and was founded by Steve Jobs and Ronald Wayne in the year 1976.They are makers of the iPhone brand of smartphones.Steve Jobs introduced the first iPhone into the market in the year 2007 and today the company makes and produces various Iphone models like the Iphone 10,Iphone 11,Iphone 11 pro,Iphone 12,Iphone12pro Iphone 12 pro. 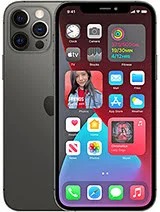 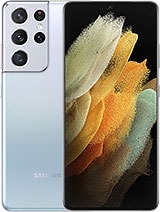 The company headquartered in Shenzhen,China was founded by Ren Zhenfei in the year 1987 and since then the company has grown to become a popular phone maker in the world.Some of the phone's made by Huawei include; Huawei Nova,Huawei mate X2,Huawei mate 40,Y5,Y9. (Huawei Y9) 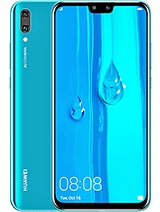 The Finland based company was founded by Frederik Idestam,Leo Mechelin,Eduard Polon in the year 1967.Today the company has various phone makes in it's portfolio some of which include Nokia 5.4,3.4,2.3,215,X10. (Nokia X10) 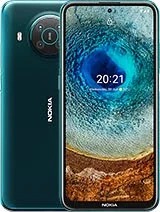 The phone company is headquartered in Guangdong China and started operations in the year 2004 with Tony Chen as the founder.Today they have make phones like the Oppo A35,A94,Reno 5,A 74,A 54. OPPO A 74. (OPPO A74) 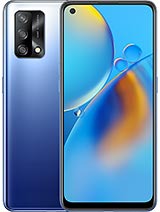 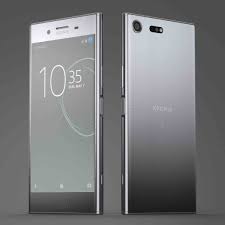 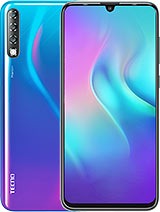 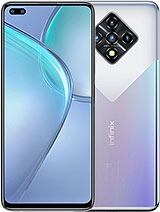 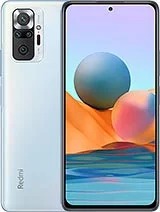 The company begun in the year 1928 by Paul Galvin and Joseph Galvin is headquartered in the USA.In the year 2011 the company split into two motorola solution and motorola mobility.Their handsets portfolio include the E7 power,Edge S,Moto E7,Moto G30,Moto Razr.5G Motorola G30 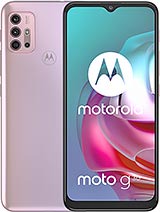 Hou Weigui begun the company in the year 1985 and is headquartered in Shenzhen China The company has phones like the S30,Axon 20,blade 20 pro,Axon 30pro,Axon 30 ultra. (Axon 30 ultra) 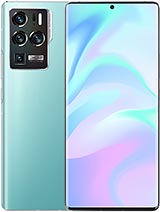 Shen Wei begun the company in the year 2009 and has its headquarters in China.The company today has various smartphones in it's portfolio some of which include vivo V51A,vivo Y31,vivo y20,vivo Xv21,Vivo V60. Vivo V60 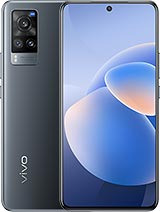 Other popular phone models in the market include; 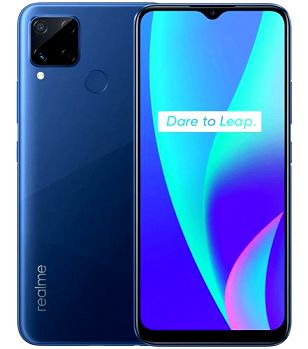 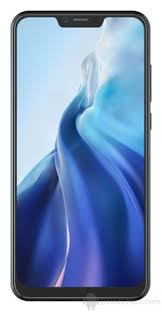 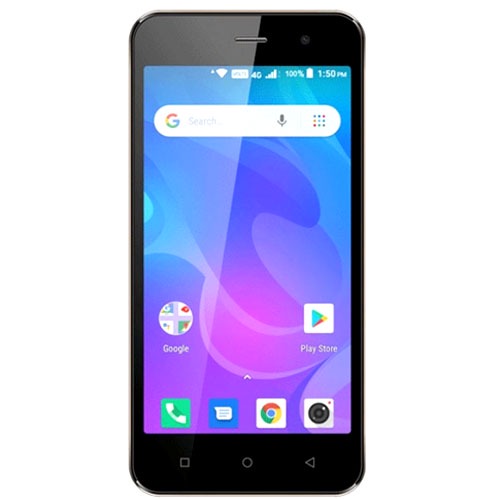 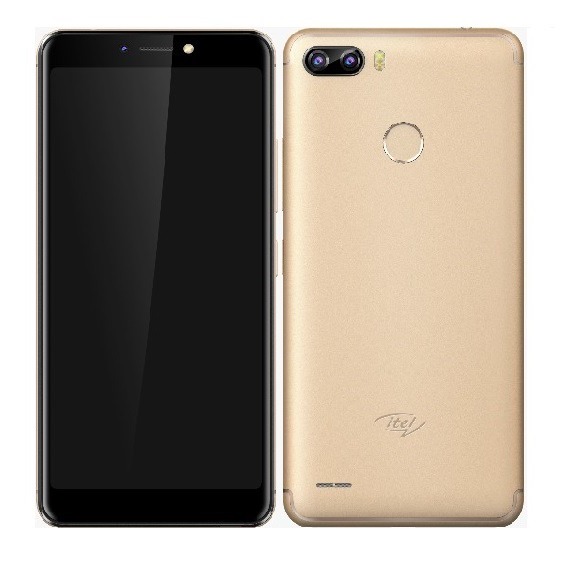 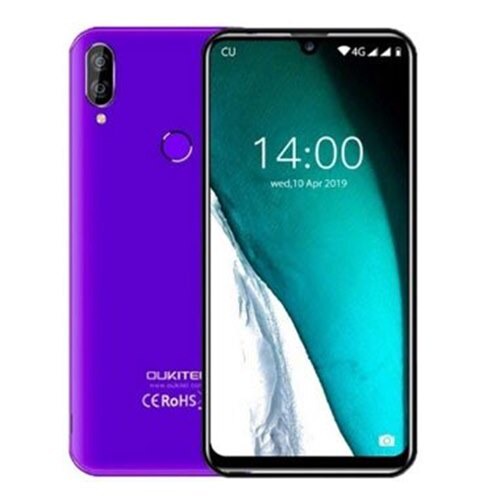