By NastieEddie (self meida writer) | 23 days

I have made a selection of some of the most unusual gadgets that secret service and spies used during the Cold War.

Arm with a gun 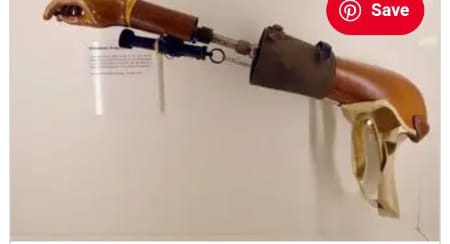 It is an arm prosthesis with a built-in gun, in order to fire the pistol, you just had to poke your finger at the enemy. The gadget can be seen at the spy museum in Oberhausen, Germany. 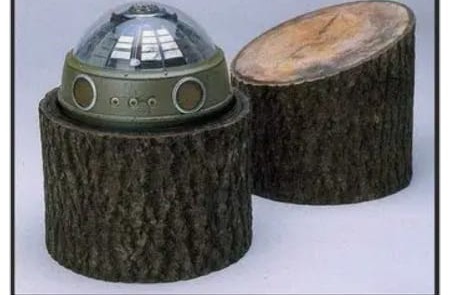 This is more than just a tree stump, it’s a listening device that can intercept radio transmissions for the CIA. The US intelligence agency installed it in the suburbs of Moscow in the early ‘70s. The stump worked on solar panels, but in the end the KGB found and neutralized it. 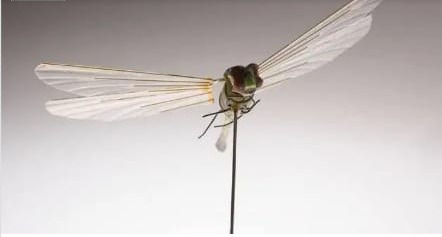 It is another CIA gadget equipped with a hidden camera. In 1970 it was considered a really cool thing.it was used for the inconspicuous delivery of eavesdropping devices. Signals from the listening device had to be transmitted along a laser beam. The dragonfly with hydraulic propeller was assembled by a professional watchmaker. 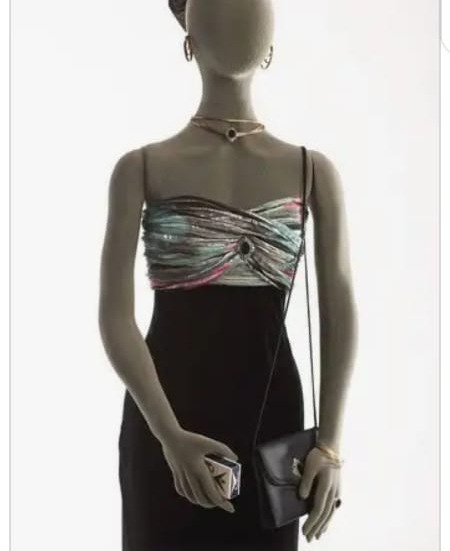 This little black dress was designed for female secret agents, it was developed by the CIA, it looks beautiful, takes photos, and also records audio. 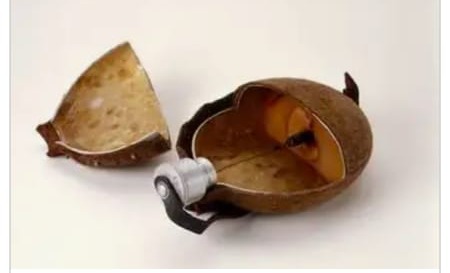 It is a water canteen that contain explosives and it was used by the US Army intelligence officials between the year 1942 and 1945. 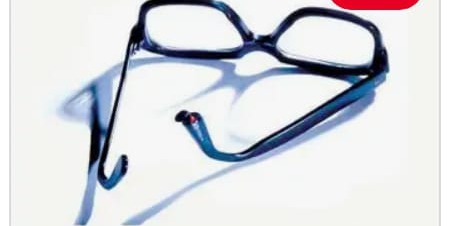 They have a hidden pellet with poison. An irreplaceable gadget when it comes to disclosing top secret information or torture. 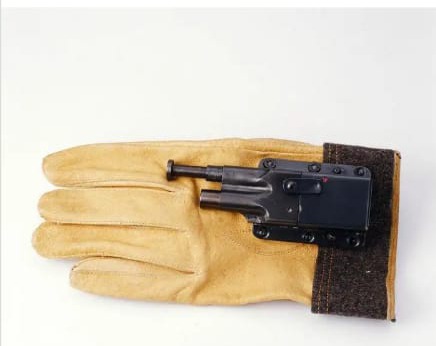 It was used by the Naval Intelligence Office during the Cold War. They covered it with a long-sleeved garment to hide it from enemies. It activates by knocking the fist.

Spy shoe with a heel transmitter 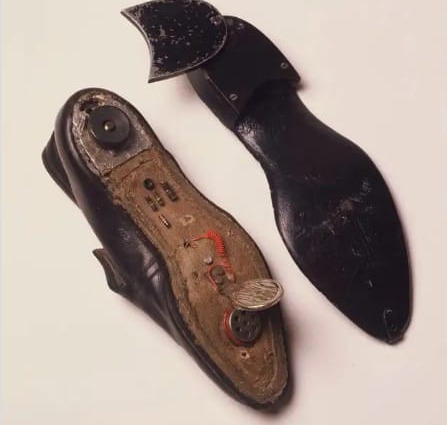 Designed by KGB, it has a transmitter for recording and monitoring conversations. The boot was used by the State Security Department of the Socialist Republic of Romania from 1960s to 1970s to monitor American diplomats. The diplomats ordered shoes from abroad but the special agents intercepted parcels and built a “bug” into the heel.