Dream League Soccer Lovers, What You Need To Know 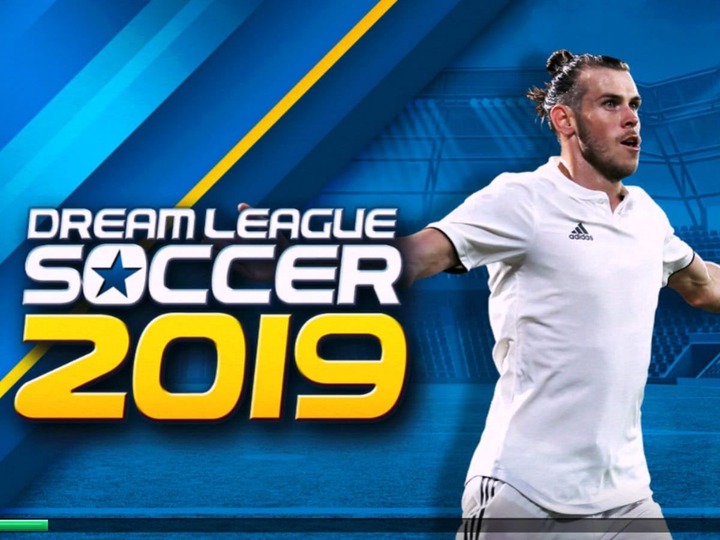 Dream League soccer, abbreviated as DLS was founded by charles chapman who is the CEO of the DLS and a programmer. Dream League Soccer is an association football video game series that was developed by British studios X2 Games and First Touch Games and designed for Android and ios for entertainment purpose.

The video game was originally released on 6th May 2011 as first touch games, FTS, and that produced two editions, which were FTS14 and FTS15, after which the game was then later rebranded as Dream league soccer. Several editions have been released since then, all under the name DLS. The latest edition is DLS2021, which was released on 2nd November 2020. The video game has been highly rated by its fans because it has HD videos and it is easy to play. One goes through several divisions to the elite, and for you to qualify for the next stage you need to accomplish the missions assigned. Dream league soccer is one of the best games that one should try to play when he is free.

How Much Do You Know About AK-47s? Check-out It's Origin And Facts About The Riffle

Arsenal Loanee Embrace Steve Bruce By Scoring Back To Back Goals

Kiswahili Word For The Name "Bulb" That You Should Know

Kenya Power. "Expect a Major Blackout Today Morning if Your Stay in These Areas"