By Merlder (self media writer) | 2 months ago

The YouTube channel of Diamond Platnumz has been deactivated. This comes two days after he was able to get it back from the hackers.Viewers will come upon a notice when looking for the Channels: 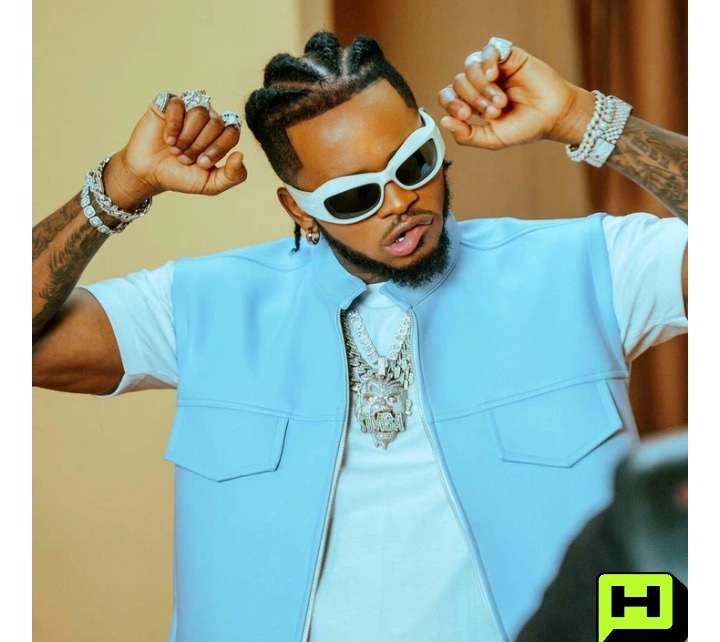 "Due to a violation of YouTube's community guidelines, this account has been deactivated."

His channel was hacked, and the hackers appear to have posted content that was not suitable for Youtube viewers.Although the artist has yet to remark on the condition of his YouTube channel, a source tells Kiss that;

"His social media staff is working around the clock to get it back up and running."

Mbosso's channel was similarly hacked, but after a few hours, it was restored.

If your YouTube channel or account is terminated, you may be unable to use, own, or create any other YouTube channels/accounts, according to Google guidelines. When a channel is closed, the channel owner receives an email stating why it was closed.

A channel can be terminated for three reasons:

1. Repeated violations of the Community Guidelines or Terms of Service in any form of content (e.g., posting abusive, hateful, or harassing videos or comments).

2. A single instance of severe abuse (predatory behavior, spam, or pornography, for example).

Meanwhile, the artist has stated that he intends to work with Rihanna.

"Rihanna is someone I'd like to collaborate with. For some reason, I believe we have the potential to create a masterpiece." In a BBC interview, he stated "If not in this album, then in one of my later albums. Everything has been set off in this record since last year. She will not be participating because she is expecting a child."

Diamond will release his second studio album later this year. 'First Of All,' a ten-track EP, has been released.The artist stated that he had around 50 tracks but chose to release only one.

Content created and supplied by: Merlder (via Opera News )

Raila Discloses The Reasons For High Cost Of Living, Says It Is Beyond The Scope Of Government

Frank Obegi's Mother Rushed to Hospital After Collapsing At Burial

Concern As Frank Obegi's Mother Is Rushed to the Hospital During Son's Burial, Reason Revealed

"Am Not In Gov't" Raila Explains His Involvement In The Government

Baba and Martha interview: What question would you like Raila and Karua to answer?