Richest YouTuber. Is MrBeast a Millionaire or a Billionaire?

By MrDobin (self media writer) | 10 months ago

Mr. Beast was only 13 years old when he uploaded his first video on YouTube in February 2012, under the username "MrBeast6000." For the first few years, he attempted to master the YouTube algorithm by creating content that he believed would draw the largest audience. However, it was not until he switched to the "expensive stunts" niche that he found traction on the platform. In today's video, we'll take a look at all of Mr. Beast's YouTube Channels, from Beast shorts to gaming, and see how he is developing his YouTube empire. Welcome to Youtube benchmark, where we help you explore YouTube's many channels and, hopefully, discover some of the site's novelties you might otherwise have missed.

Mr. Beast first started to gain a following in 2015 thanks to his "worst intros" series of videos, Until mid-2016, He had no more than 30,000 subscribers on his channel. But in 2017 his channel blew up after he uploaded a video showing himself counting to 100,000, something that took him 44 hours to finish. In 2018, Mr. Beast gave away roughly $1 million to strangers gaining a reputation as one of the biggest philanthropists on YouTube. 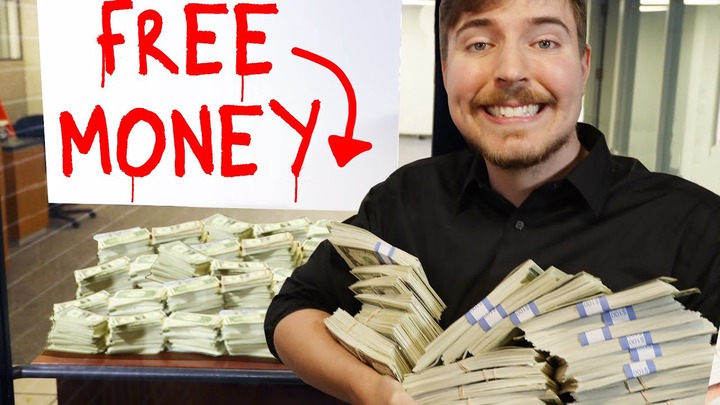 Since then, He has broadened his content and has been involved in a number of commercial ventures over the years. This includes the mobile game "Finger on the App," the Backbone tech company, and Mr. Beast Burger. Mr. Beast received the ' Breakout Creator award in 2019 and earned himself the YouTuber of the Year title at the 12th Annual Shorty Awards in 2020.

He  currently owns six YouTube channels and  is no longer limited to the creation of "expensive stunt videos." His primary YouTube channel has over 62 million YouTube subscribers and over 10.8 billion views. The majority of the videos uploaded to this channel are centered around giveaways and expensive stunts.

In April 2020 he started a  gaming channel, The “MrBeast Gaming” which comprises videos from MrBeast's playing games such as Among Us and Minecraft with other YouTube gamers and Twitch streamers. Currently, this new channel has over 18 million subscribers. 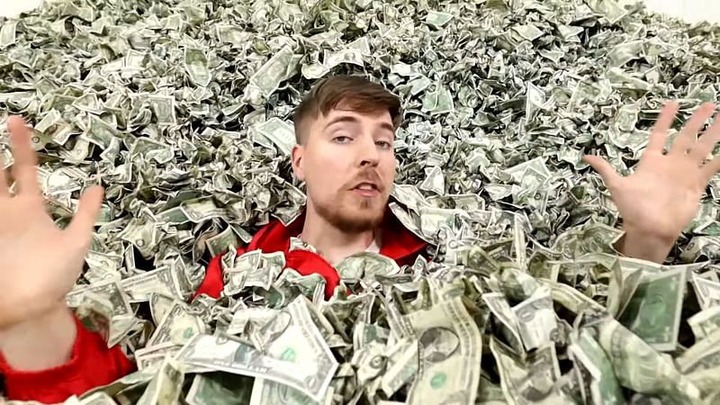 Mr. Beast's humanitarian endeavors are highlighted on the "Beast Philanthropy" YouTube channel, which has about 4  million subscribers. He has also been making reaction videos on his “Beast Reacts” channel which currently has over 7.8 million subs with 6.7 million total views. MrBeast has since a year ago begun posting “short comedy clips” on YouTube as well. He does this on his 5th YouTube channel, “MrBeast Shorts”, which has gained around 7.5 million subscribers.

Despite only two uploads, the last channel, "MrBeast 2," has about 2.8 million subscribers. Overall, he has over 103 million subscribers and usually receives millions of views every month. Mr. Beast has risen to prominence as one of the platform's most prolific content producers, with a diverse portfolio of channels that will only grow in popularity in the coming years.

What are your thoughts on Mr. Beast Empire? Let us know via the comments section, and if you enjoyed this video, please consider subscribing to our channel for more related content.

Content created and supplied by: MrDobin (via Opera News )

To All University Students And Staff... Procedure For Acquiring The Cheap (SLPP) Laptops.

Yvonne Okwara's fashion taste on screen vs away from the screens.

Meet Shiro Of Auntie Boss, Her Daughter And What She Does For A Living After Exiting The Show

The Government Has Issued An Urgent Message Regarding Huduma Centers, Here The Full Details

Businesses That You Can Start Without Any Capital In Kenya.