By Jobwanjala (self media writer) | 17 days ago 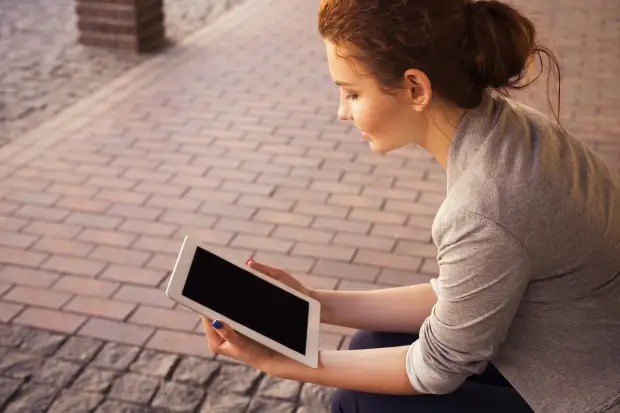 What is Wireless Technology?

Wireless technology typically refers to a type of communication technology that doesn't require cables or wires. The signal range of these technologies can vary considerably, with some types being able to communicate over vast distances, and others being much more localized in their scope. As well as the term wireless technology being used in relation to communications, it is also less commonly employed to refer to devices that can draw power without wires or cables.

I will explain each of the examples in more detail below.

1. Mobile Phones and the Cellular Network 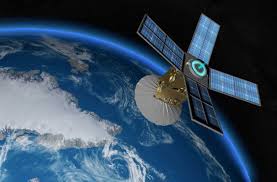 Satellites have become integral to modern life. They enable entertainment media such as satellite TV, GPS and navigation technologies, disaster risk management, weather forecasting, military surveillance, as well as global connections for other communications. The signals take the form of modulated microwaves, which are beamed close to orbiting satellites. The signals are amplified by the satellites and sent back to a ground-based antenna receiver. This information is then used to provide the particular service required. 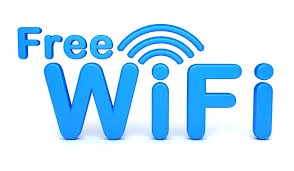 Wi-Fi is a type of low-power wireless communication used by electronic devices such as desktop computers, laptops, tablets, and smartphones. The hub of a Wi-Fi system is a device called a wireless router. As Wi-Fi signals have a low range, devices either need to be near the router, or a signal repeater to use the network. Wi-Fi is suitable for homes, small offices, and commercial properties such as stores and cafes. For security purposes, Wi-Fi networks are usually password protected to prevent unauthorized access. 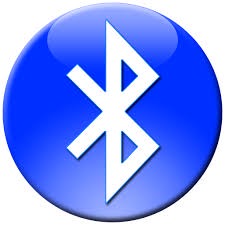 Bluetooth is a wireless technology that is used by individual devices to communicate with each other over short distances. The communication can take many forms, including transferring information such as photographs, streaming music, or to control another device. Bluetooth is commonly incorporated into modern computers and computer-like devices, such as smartphones, as well as peripheral devices such as wireless headphones, keyboards, and computer mice. In theory, Bluetooth can be used to create a network, but it is rarely used for this purpose, partly because of the low signal range. 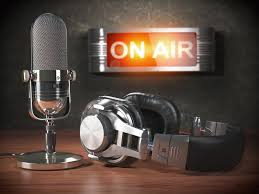 Broadcast radio is one of the earliest wireless technologies. It was the first to gain widespread popularity and is still in use today. The technology uses electromagnetic waves with low frequencies to communicate over distance. Traditionally, public broadcasting of radio for entertainment and news used analog signals, but now digitized audio formats are increasingly common. The technology has other uses besides news and entertainment. Ham radio enthusiasts that share information over the airwaves can operate as emergency communication aids during disasters. Truckers and sailors can talk across long distances using citizen band and maritime radios. Portable multi-channel radios facilitate other uses, such as enabling short distance communications between security guards, or event organizers. 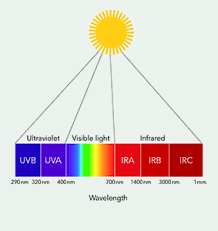 Infrared radiations are electromagnetic radiations with longer wavelengths than visible light. Infrared signals can work well over short distances, but have a very limited range. A common application of the technology is TV remotes, which use infrared radiations to communicate with associated televisions. As humans and other animals, plus most vehicles radiate infrared energy, infrared technology can be used for detection and monitoring purposes by the military or civilians. Examples of this can include surveillance, night vision, target acquisition, homing, and tracking devices. 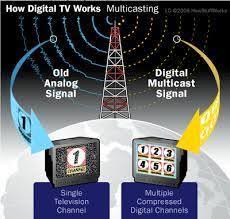 Terrestrial television broadcasting (also known as over-the-air television or OTA) is historically one of the most widely used wireless technologies, and still remains popular around the world, despite a relative decline due to the rise of internet streaming, cable and satellite TV. In this type of wireless technology, signals are transmitted via radio waves from the terrestrial transmitter of a television station to a TV receiver with an antenna. Until the 1950's and 1960's television broadcasts were in black and white, rather than color. In recent years, analog technology has been replaced by digital enabling much better picture quality. 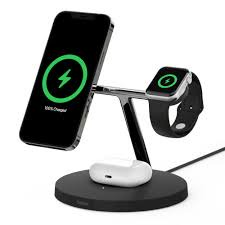 Wireless power transfer is the transmission of electrical energy without the need for cables or wires. There are a number of wireless power technologies in existence, but inductive coupling is the only one that is widely used in commercial products. This technology has been used for some time in toothbrush chargers and is now increasingly being employed to make wireless charging pads to recharge mobile phones and other portable devices, such as laptops, tablets, and digital media players. 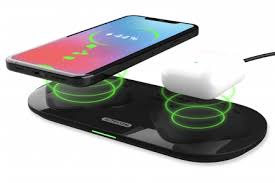 This content is accurate and true to the best of the author’s knowledge and is not meant to substitute for formal and individualized advice from a qualified professional.

Good one. Wireless technology has really done a lot to improve lives. Please can you comment on my article?

Types Of Phones That Are Manufactured By Chinese Kids (PHOTOS)

Suspecting That Someone Used Your Phone? Use This Code To Know What They Accessed.

Say Goodbye To WhatsApp If You Use The Phones Listed Below

Stop Spending Much on Cement, Use This Simple Cheap Alternative For Strong Durable Walls