7 Football Players That Complained About Their FIFA 22 Ratings

By Peterdaish (self media writer) | 27 days ago

FIFA is one of the most popular football sport in the world. Many people across the world enjoy playing the football game in their computers, tablets and also phones. 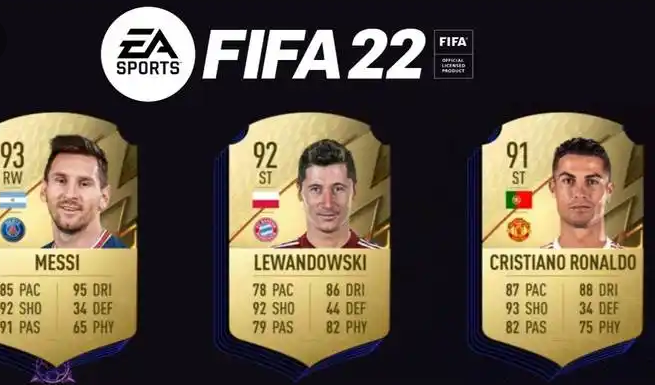 In every year there is the realese of a new version of the football game. The football players ratings also changes. The ratings may increase or decrease.

Romelu Lukaku signed for the English Premier League club Chelsea this summer. He is among the vital football players in the club currently.

In the realese of the new version his rating increased from eighty five to eighty eighty, it is quite impressive.

Oliver Giroud is a French striker, he plays for the AC Milan football club. Oliver Giroud complained about his decrease in rating and also his pace is now thirty nine.

He is a professional footballer who plays for the English Premier League club Leeds and also the England national team. He was not happy with his rating being at seventy eight overall.

The blues defender ratings are great. His rating was increased from eighty one to eighty three.

His rating are also impressive. He got an overall of ninety one.

He also has an impressive rating of eighty four in overall.

Jack Grealish was very happy of the FIFA 22 version. He has a better pace, better shooting, better physical, better defense and a great rating in dribbling which is eighty eight.

Who is your favourite football player in the new FIFA 22 version?

Message To All M-Pesa Users From Safaricom

Why M Pesa Won't Be Working On Wednesday For Some Hours

Safaricom Delivers Message To Its Customers Over M-pesa Services

Safaricom Announces Services That Will Be Unavailable Tomorrow