Historical Events That Nobody Has Been Able To Explain

There are so many happenings in history so far.

Many of them that not even any person can explain.

Here are some of the historical events that nobody has been able to explain.

A 2000 year old body that has hair, eyelashes and blood in her veins 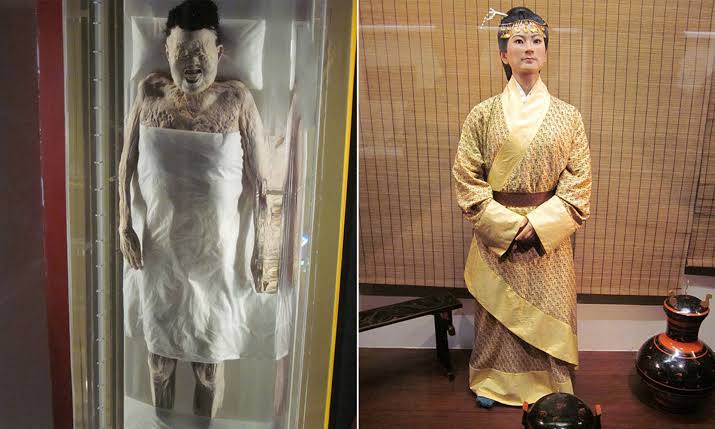 Her name was Xin Zhui.

She was also referred to as Lady Day.

She was the Marquise of Dai during the Western Han dynasty in ancient China.

Her tomb was found 2,000 years after her death inside a hill called Mawangdui in China.

There were hundreds of valuable artifacts and documents alongside her body.

Surprisingly, her body was well preserved even after that long.

All her organs and blood vessels were intact.

There was also a small amount of blood in her veins and she still had her hair and eye lashes.

Her body had some magnesium which was mildly acidic which may be the reason why her body was well preserved.

The liquid is not well known what it is till now. 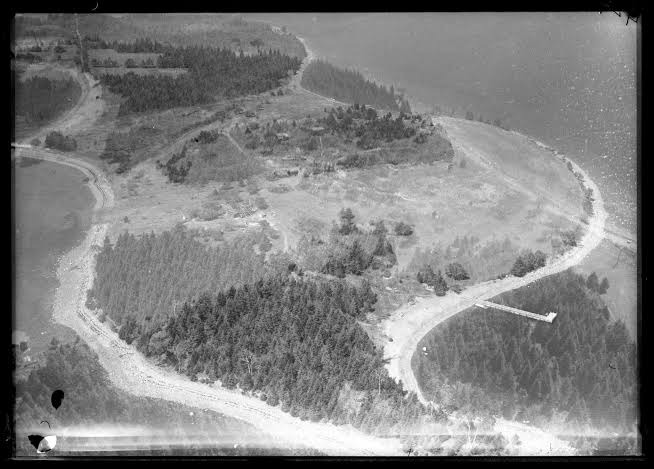 It is known as the Oak Island mystery which is a theory than an island in Nova Scotia has many treasures and artefacts that nobody has been able to find.

There were hundreds of old artifacts found but there was nothing you could consider a major treasure.

Legend has it that there is a curse that originates more than a century ago that claims that 7 people have to die before the treasure can be found.

There are 6 people who have passed away so far in search of the treasure.

The Australian Prime minister who disappeared 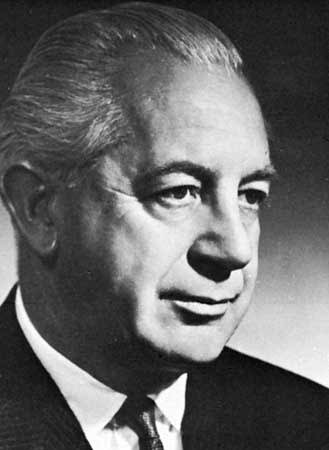 His name was Harold Edward Holt.

He served as the 17th prime minister of Australia from 1966 until when he was thought dead in 1967.

The mystery of his disappearance still remains unexplained.

He disappeared in Portsea where he was swimming and his body was quickly taken by the sea.

Nobody managed to find his body despite all the search operations. 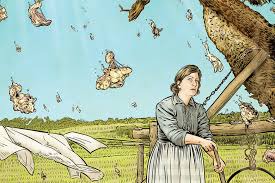 It was referred to as the “Kentucky meat shower” which happened in 1876.

Scientists believed that it was a lung tissue of a horse or a human infant because the tissues of the two are identical.

It is not truly known what happened.

The island that existed and disappeared on maps 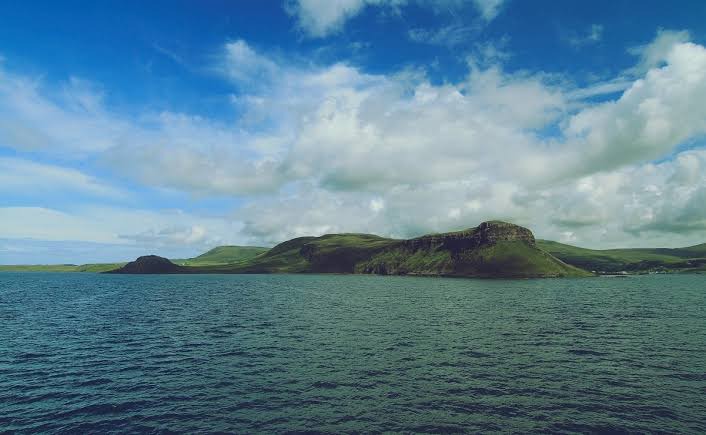 Bermeja Island existed in maps until 1846 when it disappeared and nobody can find it.

It is also known as a phantom island that was seen on maps off the north coast of the Yucatan until the 20th century.

The search for this island was made and only water was found in the place.

Nobody can explain whether or not the island ever existed to date.

The boat that did not sink and 25 people completely disappeared. 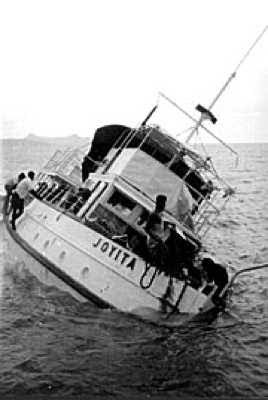 In 1955 a boat by the name Joyita which was a merchant vessel disappeared mysteriously in the South Pacific.

The vessel was built in such a way that there was no possibility of it sinking.

When it was found, a great part of it was still out of the water but there was not even a single person on it.

It originally carried 25 people but no one was found.

It is still a mystery why the crew did not stay on the ship and how none of the bodies were ever found.

A village in Canada that vanished 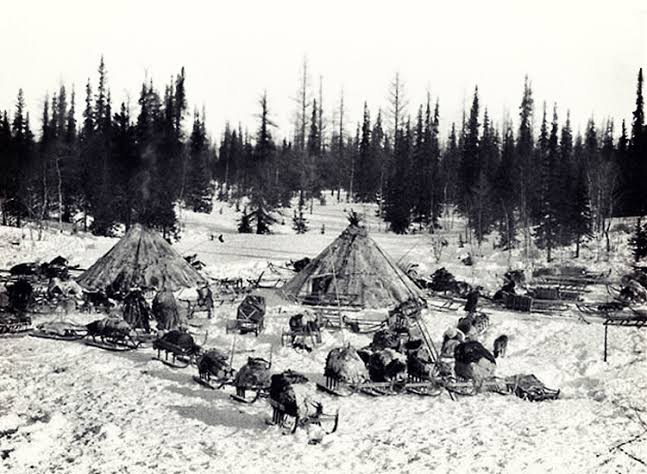 In 1930, an entire population of an Inuit village vanished.

The village was known by fur trappers who would occasionally pass through it.

A fur trapper by the name Joe Labelle entered the village and he did not find any person.

There were 7 dogs that were found dead due to starvation in a grave that looked like it was man-made.

A search was conducted to find the missing persons but no body was found.

'He Made Me Believe I Was HIV Free For 2 Years.' Doreen Moraa Shares After Babu Wa Loliondo Dies

"Rest in Peace" Babu Wa LoLiondo, The Herbalist Who Was Reported Healing HIV And AIDs Is Dead

Babu Wa Loliondo Dies In Hospital After A Sudden Illness