By Davidoponyo (self meida writer) | 3 months 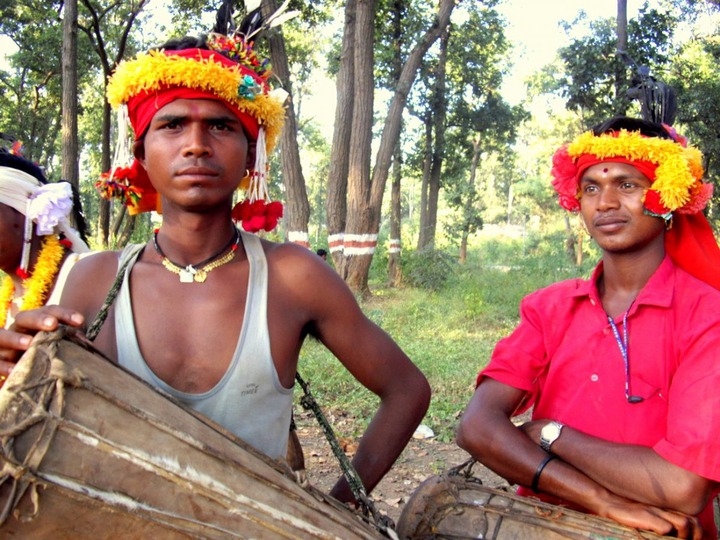 The Kabras or Kabarasi are a subtribe of the Luhya people of Kenya.They reside in Malava that is in the Kabras Sub-county of Kakamega county,which is neigbourned by the Isukha,Banyala,Tsotso and Tachoni.The exact origin of the Luhya people is currently dispatched, but there are historians who believe that the groups came from Central and West Africa and migrated to their present day location by way of the so-called Great Bantus Migration. 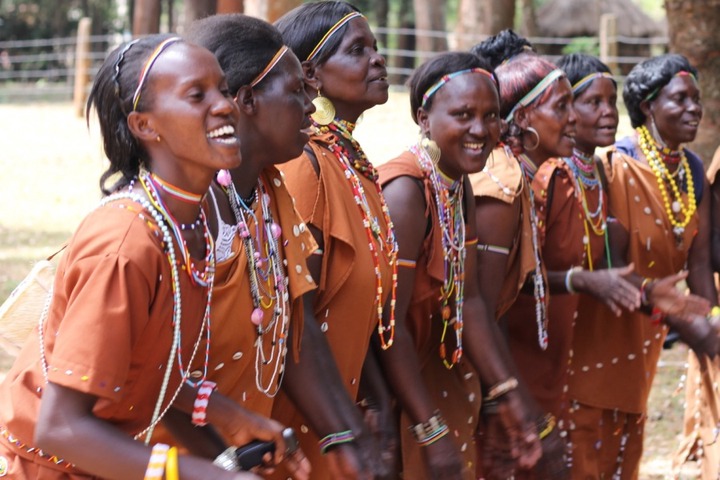 The Kabras dialect called Lukubaras is similar to Tachoni.However, the Kabras have spread to their regions as a result of intermarriage and movement to seek greenes pasture in formal employment.These people are discribed as adaptable, easily absorbing over cultures values and beliefs.This can be demonstrated in the way many Kabras practice the Christian and Muslim faiths.One notable cultural practice involves circumsion and pride-price required for marriage.

Kabrasi clans we're named after the heads of the families.They include Avasira,Avatali,Abawande,Abamutama,Basonja,Abamutsembi,Abasumira,Abashu,Abakhusia,Bamachina,Baluu,Batobo,Bachetsi and Bamakangala.Along with 17 other Luhya subtribe, the Kabras constitute 14% of the second largest in the country, next to the Kikuyu. 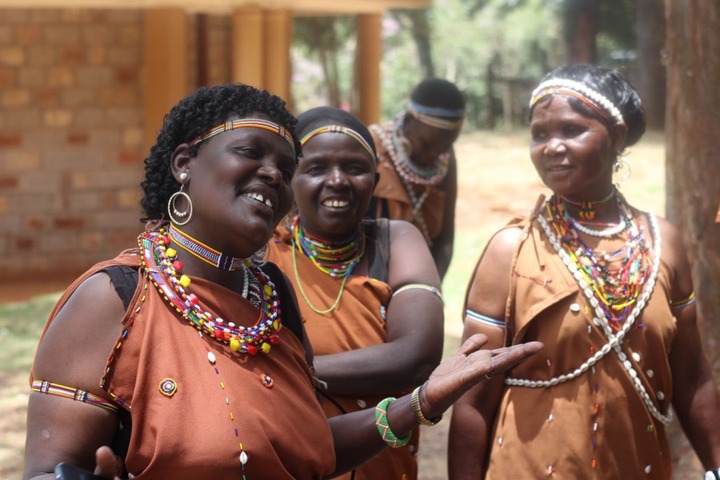 Before the colonial era, the Kabras was under the rulership of Nabongo Mumia, the king of the Wanga.They we're represented by an elders in his council members of elders.The last know elder in the king's usually was Soita Libukana Samaramarami. The Kabras are said have originally been Banyala.

Content created and supplied by: Davidoponyo (via Opera News )

Those in Power Have no Idea But Those With Idea Aren't in Power, Havi on Atwoli, Raila And Uhuru