By Risper_njagi (self meida writer) | 9 days

In history, there are several coincidences from things that took place at almost the same time and things that never took place opposite of what we know.

Here are some of the historical events that took place at the same time.

Woolly mammoths existed during the building of the Egyptian pyramids. 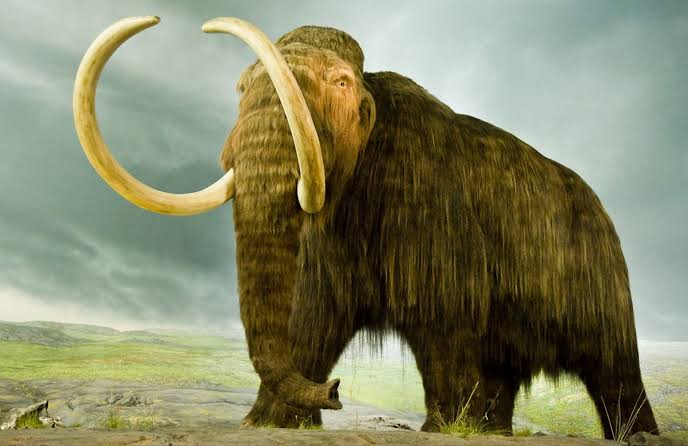 People thought that these woolly mammoths existed a long time ago while they existed even recently as 4,500 years ago.

There were woolly mammoths living on Wrangel Island which is about 90 miles off the coast of far eastern Siberia when the Egyptians were building the Great pyramids in Egypt.

Queen Elizabeth and Marilyn Monroe were born on the same day. 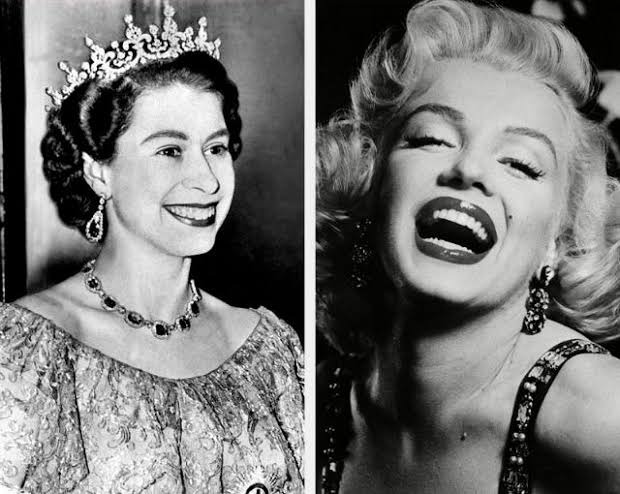 The queen and the Hollywood beauty were both born on 21st April in 1926.

Prisoners arrived at Auschwitz the same time McDonald’s was founded. 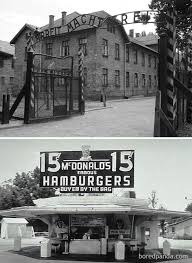 The first McDonald’s restaurant was opened in San Bernardino, CA on 15th May in 1940 by brothers Richard and Maurice McDonald which was the same time the first concentration camp prisoners arrived at Auschwitz.

Star wars came out the same year as the last guillotine execution in France. 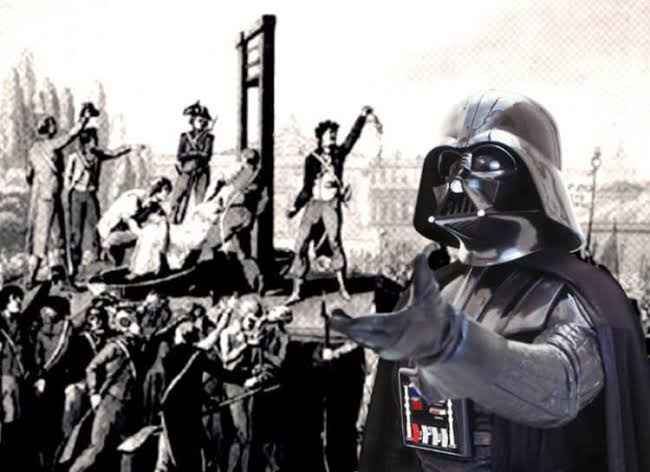 Star wars came out in 1977 which is the same year when the last and final guillotine execution took place in France.

The last execution was the beheading of Hamida Djandoubi which was the last time France used the method as it was abolished in 1981.

The Brooklyn Bridge was built during the battle of Little Bighorn. 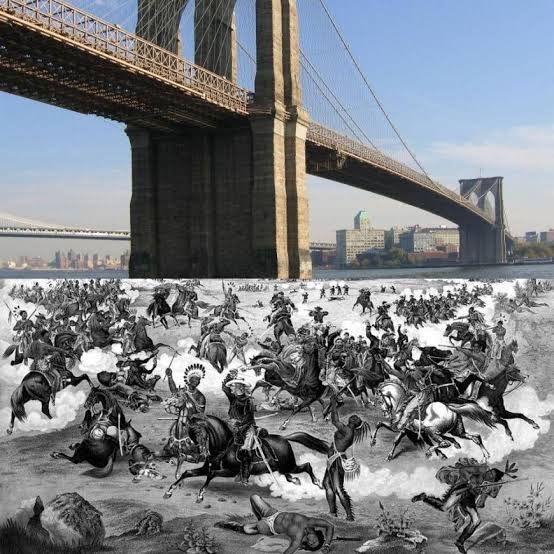 The Brooklyn Bridge was under construction in 1876 which was at the same time as “Custer’s Last Stand” at the Battle of Little Bighorn.

The bridge would take another six years to complete.

Orville Wright was still alive during the bombing of Hiroshima. 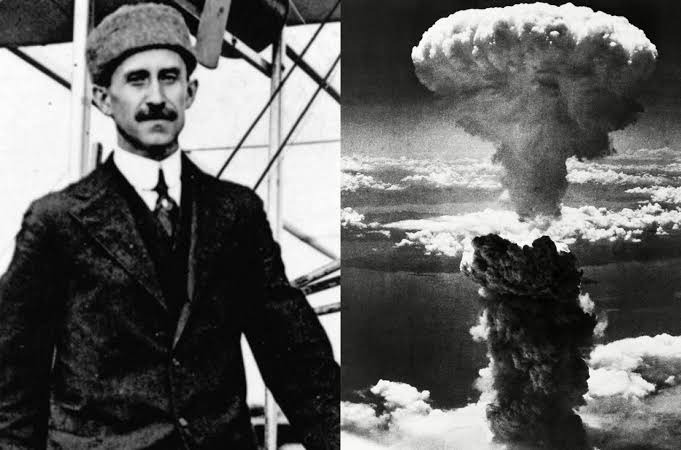 Orville invented the airplane and he was still alive when the planes were used to drop atomic bombs in 1945 in Hiroshima.

Although he was against the airplanes use in the bombings, he said he did not regret creating the airplane when asked if he did.

Orville Wright died three years after the bombing in 1948.

The Genghis Khan’s capture of Beijing and the signing of the Magna Carta took place on the same day. 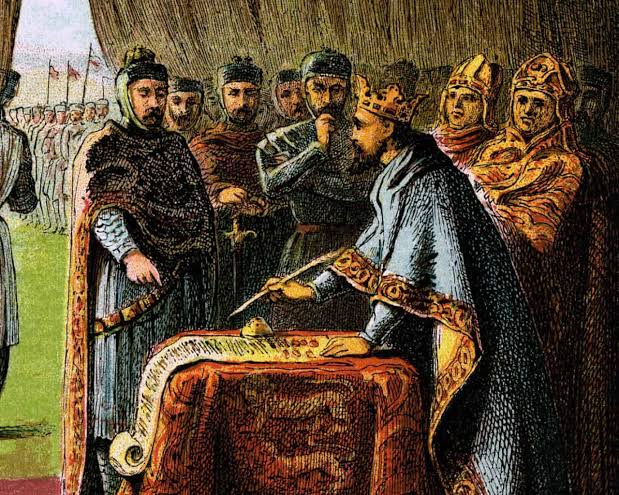 It is very ironic that while one part of the world was celebrating, another one was doomed.

In 1215, the Magna Carta was signed which was a charter agreed to by King John of England.

Beijing was captured and burned to the ground at the same time by the Mongols who were led by Genghis Khan.

Mother Teresa and Princess Diana died in the same year. 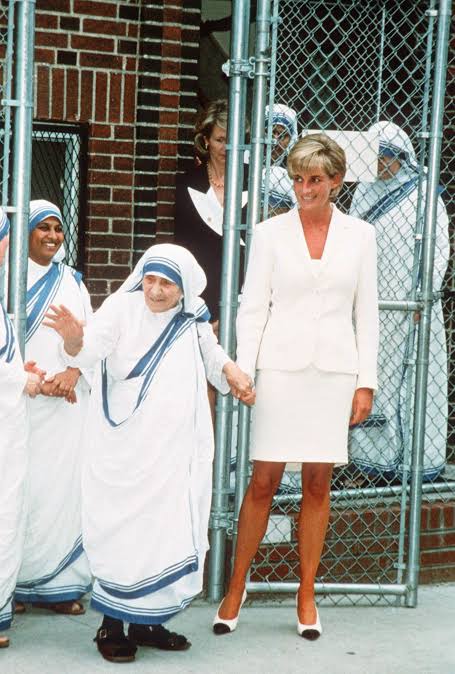 It is said that they were both good friends.

Mother Teresa died due to her deteriorating health while Princess Diana was killed in a car crash in Paris.

The Ministry Of Education Sends A Crucial Message To Teachers

10 Most Populated Countries In Africa

"Bao Safi," Vera Sidika Excites Kenyans Online as She reveals she is Pregnant for Brown Mauzo

Vera Sidika Shows Off Her Baby Bump, Reveals She is Pregnant With Her First Child