What Was The Regret About The Man Who Produced The AK47 Before His Death.

By Zakipoi (self media writer) | 19 days ago

The production and creation of technology are one of the greatest advances in human history. Many people are remembered for inventing techniques that greatly changed and made human life easier.

But some people have developed techniques that have severely affected people's lives around the world. Among them is an AK47 rifle made by a Russian man named Mikhail Kalashnikov. 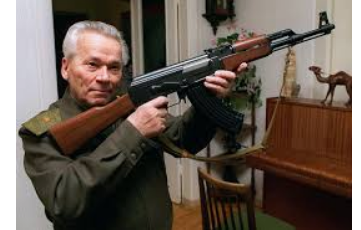 He wrote a letter to the church before his death expressing concern that he was responsible for everyone who was killed by the gun and that he was saddened. He wrote the letter when he was 92 years old, in 2012, according to church officials. His letter has just been published.

Kalashnikov had previously been questioned about the incident and denied responsibility for the victims of the shooting. He died in 2013.

What kind of person was he?

Kalashnikov was born into poverty in 1919, in the remote mountainous region of Atlas in Russia. He was one of the 17 children in his family. Kalashnikov's rifle became the official personal weapon of the Soviet Union and later the Russian army.

Millions of designs have been made around the world since then. His AK47 rifle has become one of the most popular in the world. But he didn't make much money, and he was once quoted as saying,

"I would be financially better off by making a sawmill". AK47 rifles have been taken by the armies of many countries. It has become a symbol of revolution in many parts of the world. 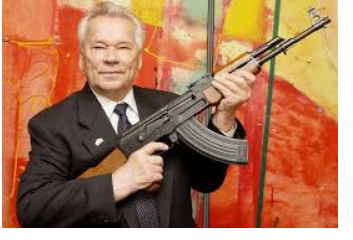 He has been spotted fighting an AK47 in Angola, Vietnam, Algeria, and Afghanistan. It is also heavily used by Palestinian groups, seen in the hands of Osama Bin Laden. 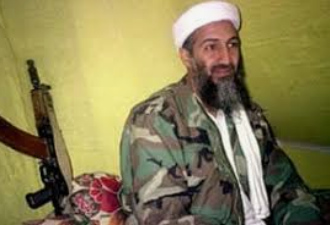 He made the gun when he asked a fellow soldier why the Russians had not come up with a weapon that could compete with those used by Germany. It was completed and made in 1947, and two years later the rifle became official in the Soviet army.

Kalashnikov continued to work until he reached the age of eighty and was the chief designer of the Izhevsk-based AK47 rifle. He received several awards including the Order of Lenin and the Communist Legend.

Content created and supplied by: Zakipoi (via Opera News )

Raila And Uhuru Set To Visit Mt Kenya Region Together