By UrbanNews254 (self media writer) | 3 months ago

Underground cities are the fascinating foundations that uncover the secrets of life above. 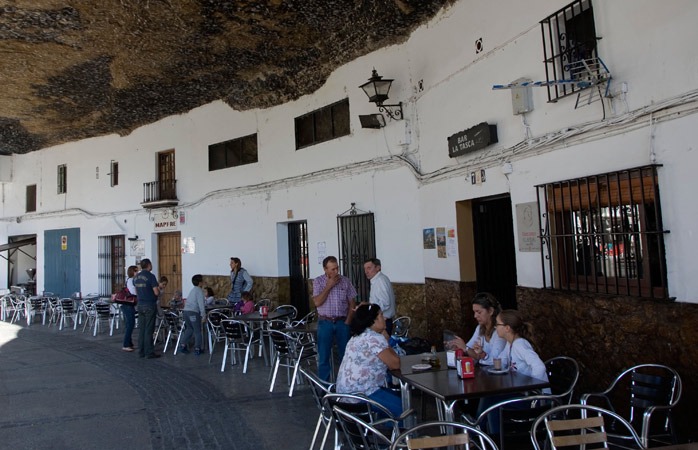 However, underground cities are an aspect that was undetermined until recent times. Uncovering a multitude of secrets, some of these societies were lost long ago while others are as recent as World War II. 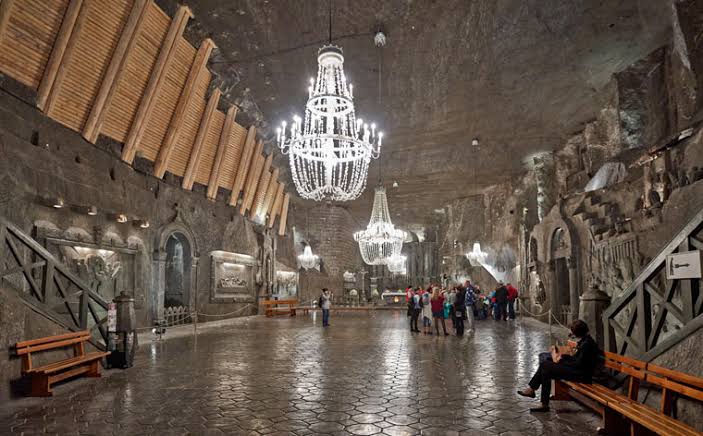 While many of these subterranean worlds have become obsolete, others are fully functional urban spaces.

Here are some of the underground cities across the world.

The layout is remarkable: around 300 chambers, public squares, stables, wells, chimneys, and a chapel with three naves. These underground areas were used by the British forces during the First World War and were used as the headquarters of the German forces during the second world war. 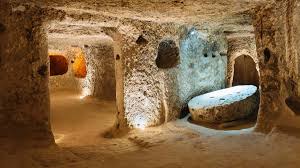 It is large enough to have sheltered as many as 20,000 people together with their livestock and food stores.

The Old Portland Underground, better known locally as the Shanghai tunnels, is a group of passages in Portland, Oregon, United States, mainly underneath the Old Town Chinatown neighborhood and connecting to the main business section.

Hidden beneath the streets and bridges of Edinburgh, are several underground closes and chambers.

And there are many tours you can go on, to explore Edinburgh's underground city.

The Underground City of Pilsen was built in the 14th century and is the largest underground tunnel in the Czech Republic. 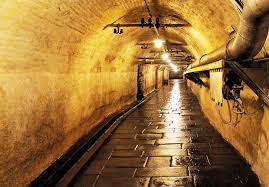