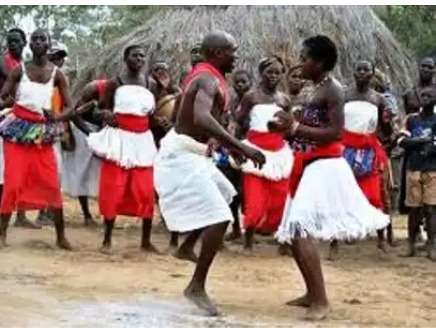 The Taita community live around the Taita hills, and they came from Central Africa. They migrated to Kenya, because they were constantly fighting with the Cushite. They speak a language known as Kidawida, and it has quickly spread among in the whole community.

The Taita comes from Bantus, and they also believe in supreme being. They always call him Mulungu, and they always worship him. They also believe in an ancestral spirit, and they call it Milimi. They prayed to Mulungu and Milimi, thereafter they would offer sacrifices to them. They deed their sacrifice in the caves around the Taita hills, because they believed that the place was sacred. 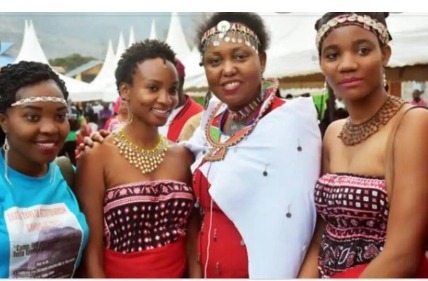 They divided their community into six clans, and they gave each clan a numeric name. They derived the names from their arrival dates, and they lived in unity. The Taita community practiced agriculture, because they possessed fertile lands. Men would clear the land, and women would cultivate the land. Try both deed the harvesting of the crops, later they stored them in granaries. 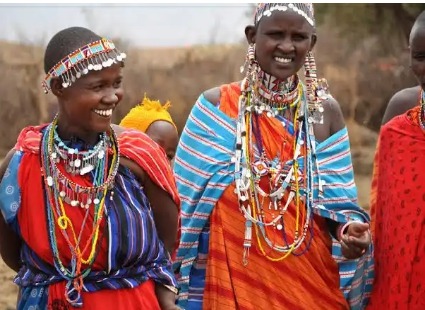 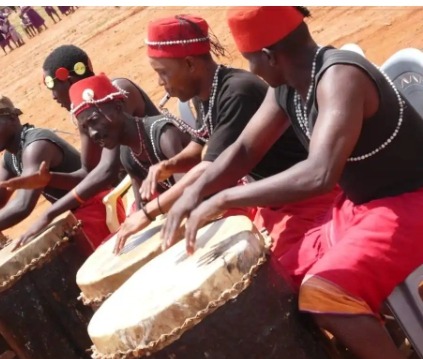 The Taita love singing, because they have a sweet voice. They also love dancing, and they always do it many times. They love a song called Malaika, therefore they would dance this song most of the time. The song was sung by Fadhili William, but he died some years back.

The Taita community was ruled by two types of leaders, and they ruled the community wisely. The headman man ruled a territory, and the elders ruled the whole community.