African Country With The Most Beautiful Dark skinned People. All African country has darker people. Africa is called dark continent. European colonizers brought modern lifestyle in Africa. And today I am going to talk about the country in Africa that leads in Dark skinned people. Africa is black and black is our colour and we are proud of it.

The darkest of Africans are found among the Nilotes, a specific group of Africans who inhabit several African countries in East and Central Africa in the Nile Valley.

Most probably South Sudan, home of mainly Nilo-Saharan peoples, who tend to be the darkest-skinned populations of the entire African continent. Some of them even have a sort of “grayish” tint on their skin color, unlike the generally more reddish or bronze-ish overtones on the sin color of many other black African peoples.

Nilotes are the majority of the population in South Sudan. But the Nilotes are also found in other African countries, including the DRC and Tanzania.

The Nilotes constitute the majority of the population in South Sudan, an area that is believed to be their original point of dispersal. After the Bantu peoples, they constitute the second-most numerous group of peoples inhabiting the African Great Lakes region around the Eastern Great Rift.

They make up a notable part of the population of southwestern Ethiopia as well.The Nilote peoples primarily adhere to Christianity and traditional faiths, including the Dinka religion.Neighboring countries probably have a number of similar-looking people as far as skin color is concerned, like the Omotic-speaking people of Ethiopia. Therefore, the most dark skinned people in the African Continent are found in Southern Sudan. 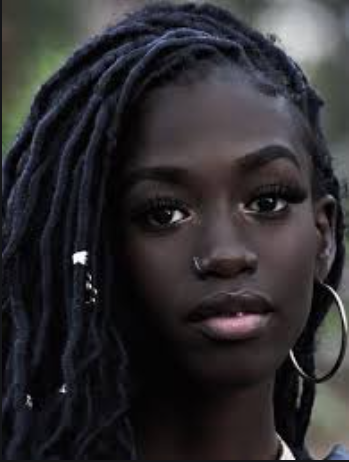 Surprisingly, again they are the most beautiful people in Africa. Remember, the one of the leading pan Africanist,Marcus Garvey said that "Black is Beauty" and We Africans we are proud of our dark colour. 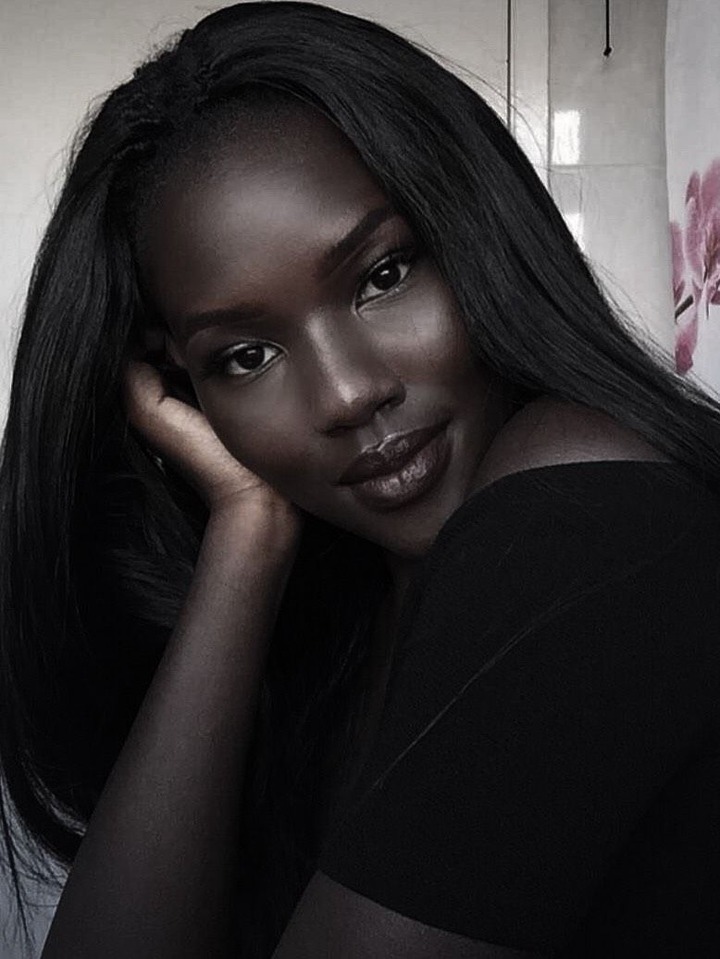 ﻿God bless you as we keep the spirit of Pan Africanism Alive!

William Ruto Will Be Finally 'Sworn' in As The 5th President of Kenya on This Date, Kenyans React