By lemmymbelle (self meida writer) | 11 days 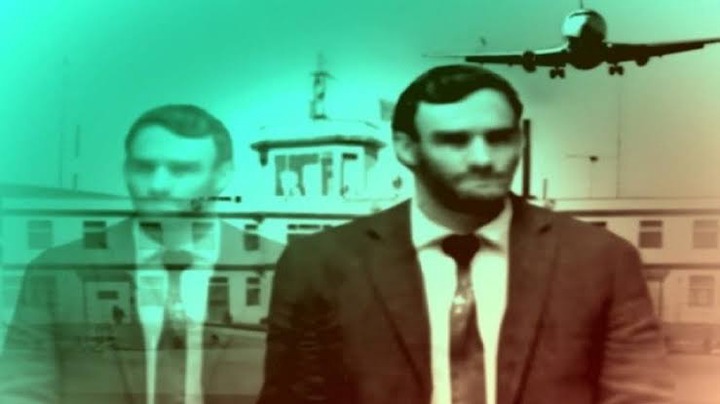 Over the years, many have argued about the existence of different timelines which individuals can traverse through. The concept is Famously known as Time traveling and many have strived to prove its existence.

There have been many conspiracy theories about the whole time-traveling concept but none has received widespread attention than the Story of the man from Taured. The story has had a significant impact on non-believers of time traveling especially after reading what happened in Japan. 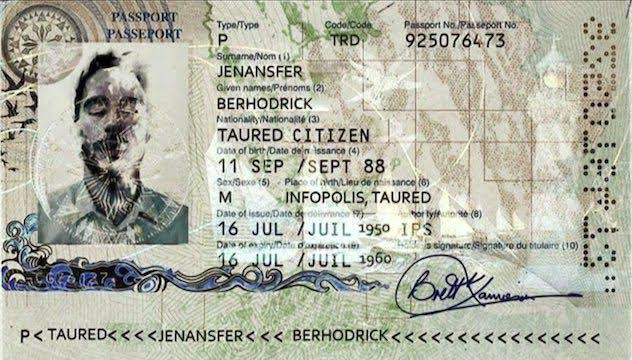 According to reports, in July 1950 a decently dressed middle aged man arrived at the Haneda Airport in Tokyo, Japan.

The man arrived at the customs office for stamping before he could be allowed to take his leave. It was during the questioning when the mysterious man left many surprised. He claimed that his country's name is Taured. 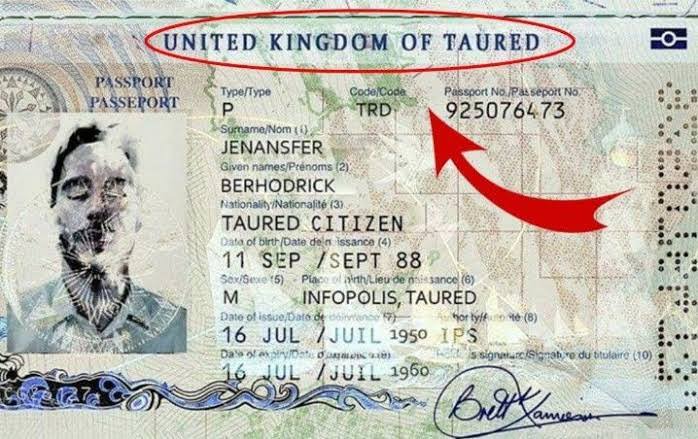 According to the mystery man, it was the third time he was visiting Japan from his country, Taured. The officers could not find any country named Taured. The man who was described as Caucasian with a beard was speaking French and Japanese.

The Officers were shocked since they had never heard of such a country. His passport had been issued by the republic of Taured and looked very authentic. The officers then gave the man a map to locate his country. He reportedly pointed to Andorra. Which is a small country bordering France and Spain. 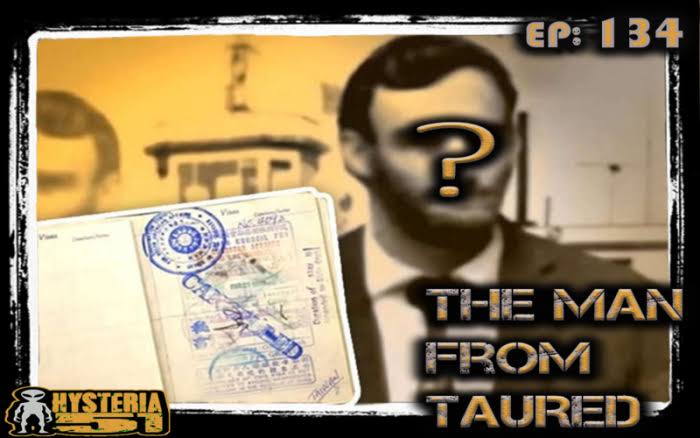 According to him, his country had existed for over 1000 years, and was very surprised why his country was called Andorra and not Taured on the map. After a long argument, the officers decided to detain him but first took away all his papers.

In his possession, the man was found with different currencies. 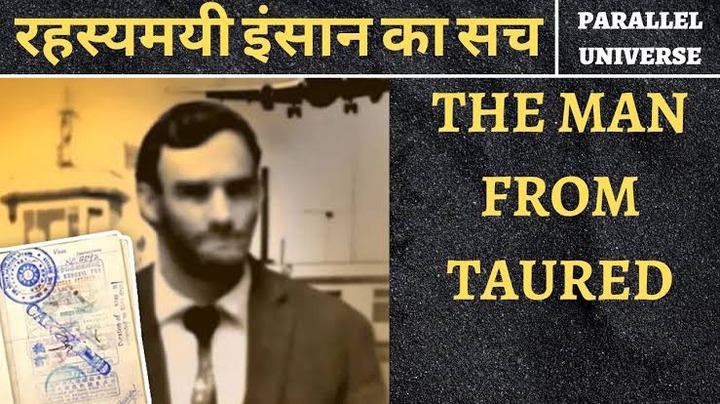 He also shared his company's name for and the hotel where he was staying . After checking, the government officials were able to verify that the company he had mentioned indeed existed but was in present day Tokyo. The hotel he had mentioned also existed.

The Police reportedly placed him under arrest in a nearby hotel while they were conducting their search. The police also had two guards at his door to make sure he does not escape.

It is also important to note that the suspected man had been placed in a hotel room which had only one exit door l and one entrance door with no balcony.

To everyone's surprise, the man vanished the next day without any trace. He also disappeared with all his documents and personal belongings including the all the documents that the officers had confiscated.

The officers were left puzzled about how he got away with two guards at his door and his room up high in a multi-story hotel building with no balcony. 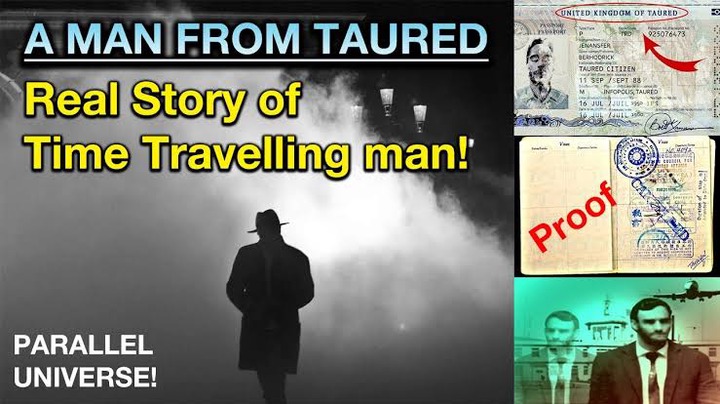 Many explanations were drafted to explain the whole mystery but the one that seemed to make sense is the one that the man may have been a time traveler and that he was indeed from Taured.

According to the report, Taured may have indeed existed in another universe.

According to the report, the Man had managed to pass a parallel dimension and ended up at the Japan Airport. Many theorists argued that the mystery man was a time traveler and had mistakenly landed in Present-day Tokyo.

Meanwhile, Do you believe in the concept of time traveling? Share with us your thoughts on the matter kindly.