For some of us, the pyramids of Egypt are already no more than a tourist attraction, but with scientific progress come new and fascinating discoveries which pose even more questions.

Hidden rooms in the Great Pyramid of Giza 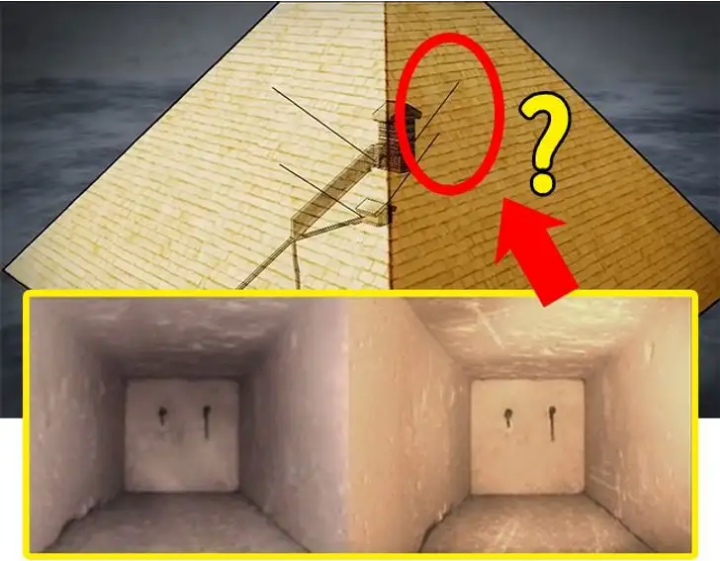 The crawler robot Upuaut 2 discovered a small door in the southern shaft of the pyramid in1993, behind which an empty space and another door was later found. In 2010, the modernized robot Djedi took photos from beyond the first door that showed copper handles and red ocher paintings. Despite the fact that no one got into the shaft for 9 years, fresh scratches had appeared on its walls and ceiling.

What’s the real age of the Great Pyramid? 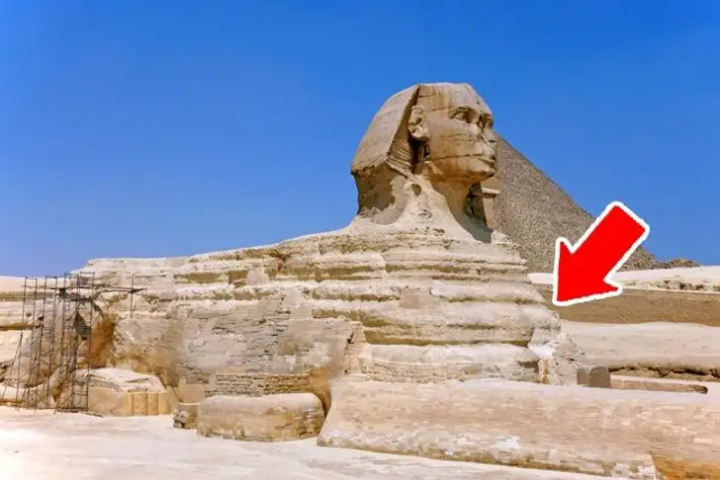 The Inventory Stela found Giza in the 19th century says the Khufu ordered the Sphinx to be restored, not built. That, along with the furrows on its body which are the results of erosion that too about 8,000 year. Places doubt on the age of The Great Pyramid, the Sphinx is considered a younger monument.

Thermal mystery of the Great Pyramid 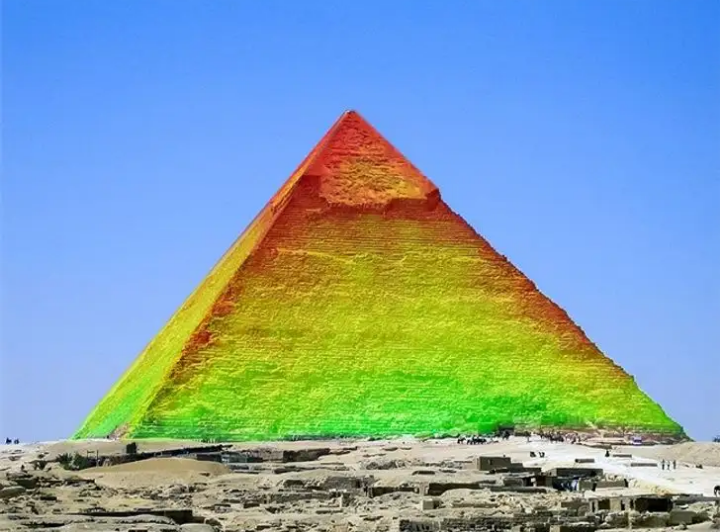 Infrared thermographic research of 2016 showed inexplicable hollows underneath the Great Pyramid and also near the top of it. The lower hollows are supposed to be either some yet unfound chamber or an underground passage. Egyptian Ministry of Antiquities hasn’t given any comments yet. 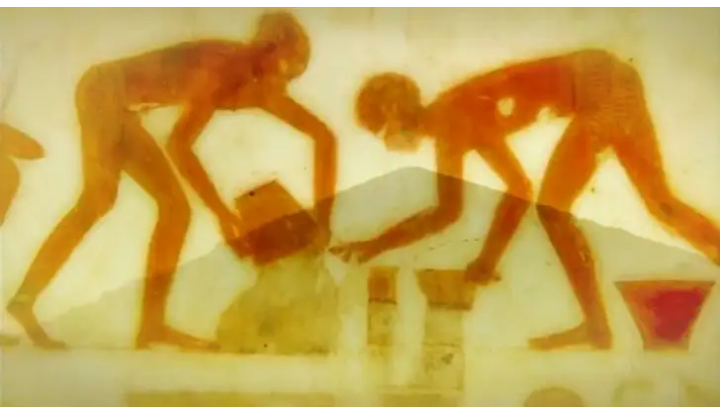 Joseph Davidovits who is a chemist states that the blocks were made right on top of one another, and this would explain their weight and the lack of gaps between them. But the geologists and paleontologists argue that the blocks are processed sedimentary rocks, hence refuting Davidovits’s theory. There is no single hypothesis.

The curse of the Tutankhamun’s tomb 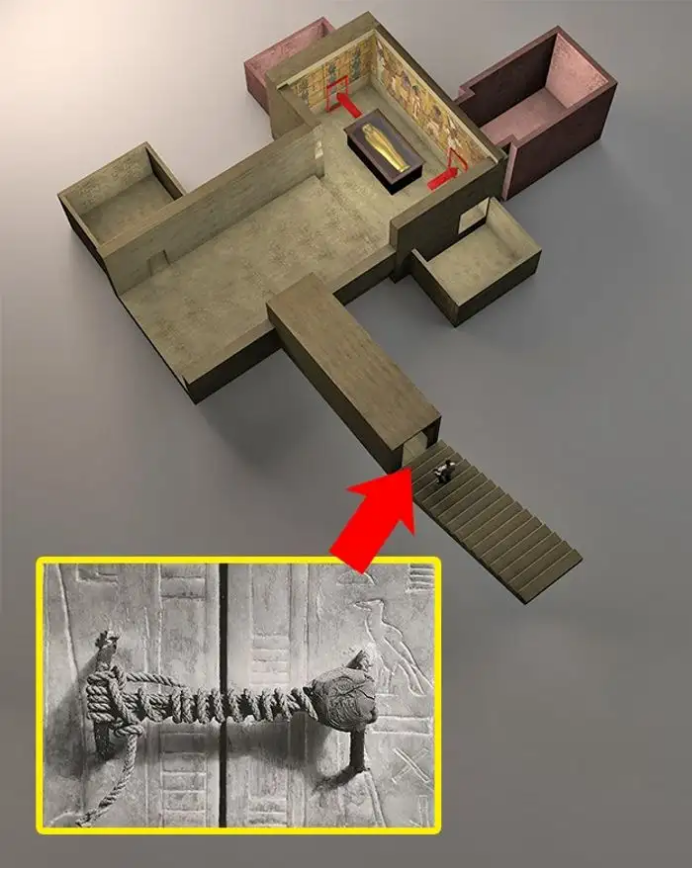 Howard Carter and his expedition found a unique with text about a dire punishment that would follow opening the sealed tomb in his study in tomb in 1922. Carter didn’t believe it, but by 1930, reports said that there were 22 deaths among those who’d been present when the tomb was opened, and also their family members.

There are still no confirmed explanation of the “curse” the only theory being that of poison on the walls of the tomb and the sarcophagus.

"Who Was The Chief Justice When You Started Practicing Law?" AG Kihara Asks Alice Jepkoech

4 Kenyan Female Celebrities Who Are Tomboys