Meet The Unknown Hitler Who Killed Over 15 Million People. 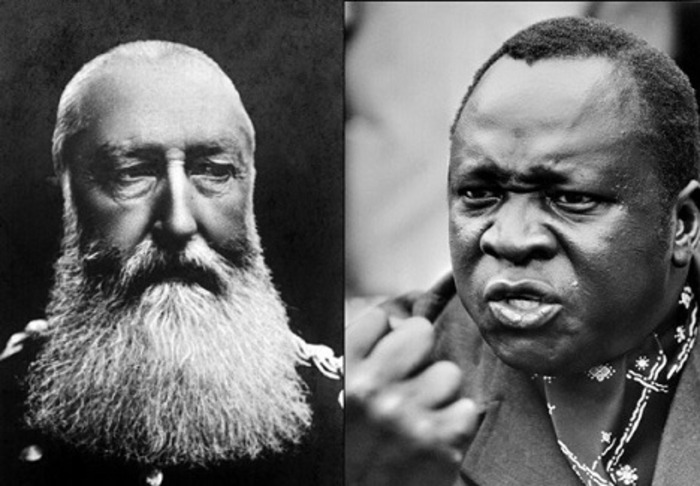 You're about to meet a man twice as Bad as Hitler. But there's a big chance you don't know about him. A man who wanted to own the Philippines. But somehow ended up killing millions of Africans. See, when we talk about the most cruel leaders from the past we think about Adolf Hitler who killed way over 6,000,000 people. But there's another Monster we forget to put in History's Hall of shamc kill Leopold II of Belgium, Leopold II Murdered about half of Congo's population. That's an estimated 15,000,000 dead African children, women and men. And he was killing them in unimaginable ways so why don't you know about him. We don't know about Leopold II because he killed people of Africa poverty, Genocide and wars. For some reason, our world was always less interested in the pain of the African people. But because every life should be seen as equal. 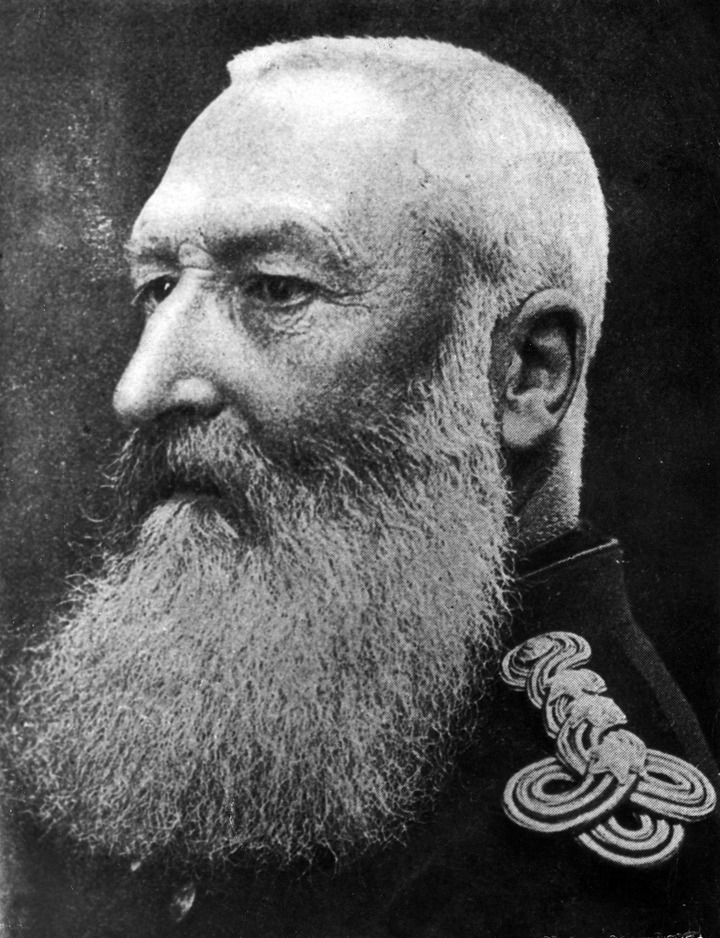 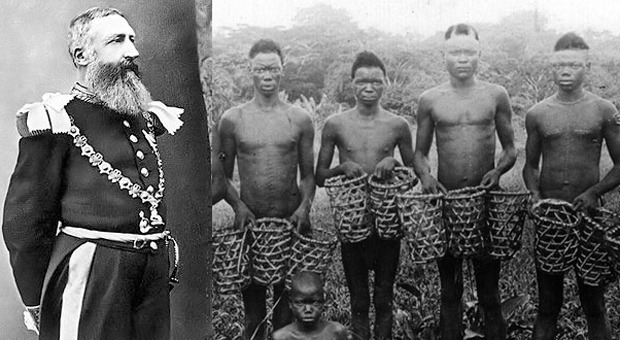 Leopald II deserves to be put in History's Hall of Shame. Here's where this horrible story begins. Leopold II knew that Congo was rich in Rudder, Gold and Ivory. Three of the most expensive resources at that time. That is when in 1885 and decided to own Congo. And to Convince the Belgian Government to give him money Leopold is disguised his slavery as a "Humanitarian project" to convert the Congolese into "civilized" christians and it worked a whole African country became a private property of just one man. 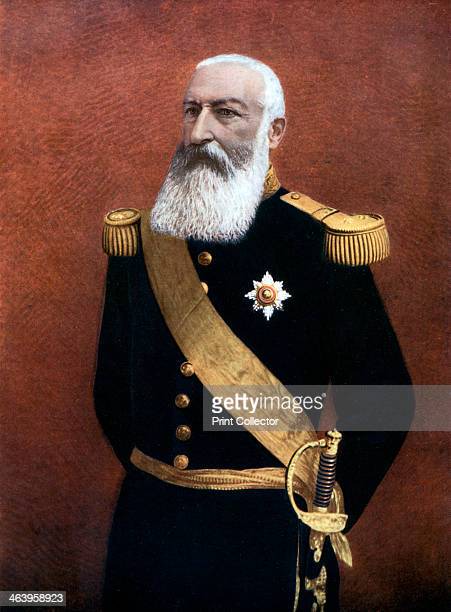 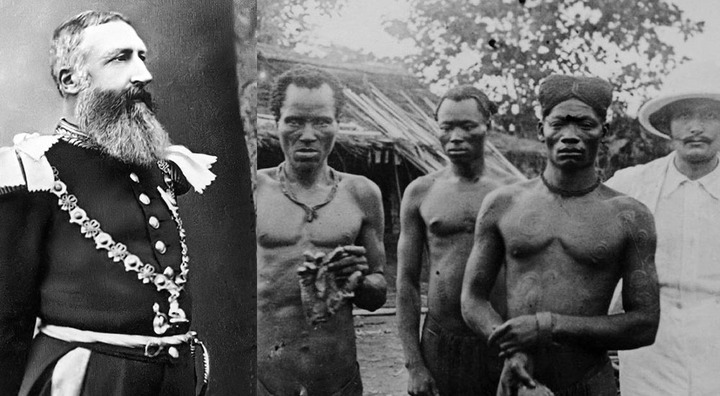 But what he did "As an owner" for the next 23 years was far from christian. He forced all natives to dig up Gold, kill elephants for Ivory and harvest Rudder so he could sell them, all for himself. And he was incredibly Heartless in all of this. Leopold is recruited many Congelese people to torture their own people. He paid a large army of natives to enforce slavery. It didn't matter if you were a man, woman or a child. If you didn't work hard enough your hands, arms or legs would be cut off. 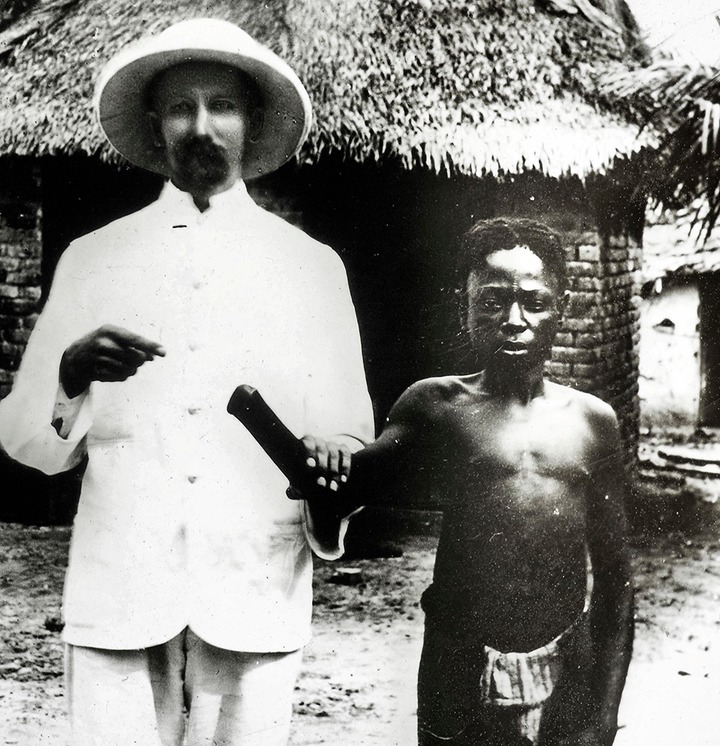 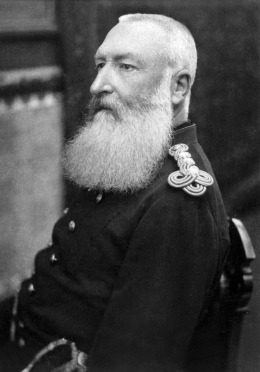 In 23 years because of leopold's II greed 15,000,000 people died in horrible ways until they finally broke their chains from Belgium on 1960, 60 years later Belgium has not yet formally apologized for all the atrocities Leopold II did. It only expressed "Regret" for the violence Congo suffered. Millions dead and no apology ladies and gentlemen. I write this Horrible part of History only because we never care enough for people of Africa. And we need to do better than that because only when we open our eyes to the terrors of the past no matter the country or the skin colour. Only when we expose all the Hitlers of our History by putting them in the History's Hall of Shame, only then we will be able to say that every life is truly equal. 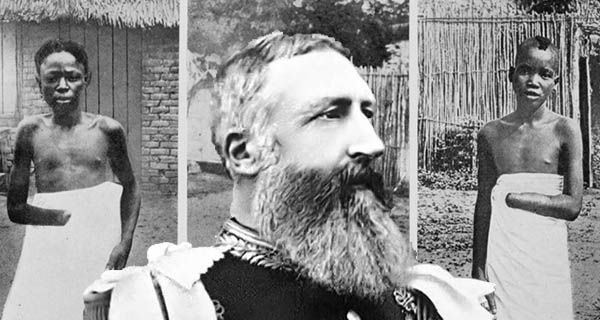