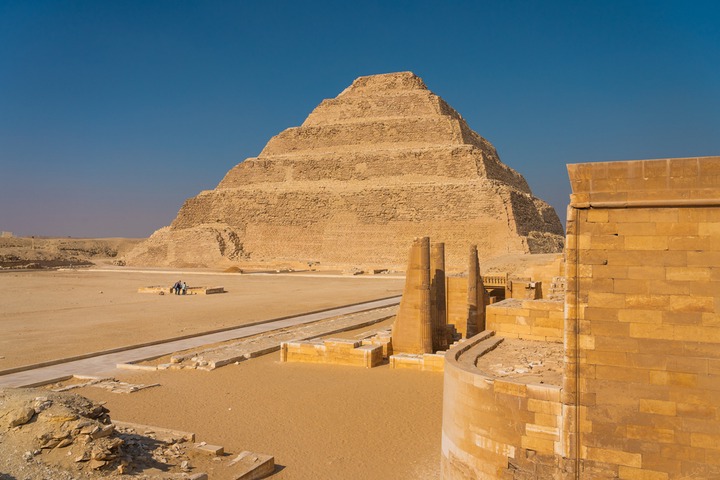 The Egyptian pyramids are undoubtedly one of the wonders of the world however questions have always been asked about who may have built these monumental structures. Some tales have it that the pyramids may have been built by slaves however there are other tales that dispute these version.

After a tremendous research I came up with findings that the great Egyptian Pyramids may have been built by different ethnic tribes over hundreds of years however my main focus will be on the Luo community.

Issues like this always draw a great debate among historians and anthropologists however based on the evidences both present and past, I can say with supreme confidence that the Luo community may have participated in the building of these monumental tombs.

The Origin of Luos

Many historical accounts have always documented that the Nilotes like the Luos originated in South Sudan however this is not true. The nilotes were initially the inhabitants of Egypt for more than 5000 years until the invasion of the Persians. The time frame between their existence in Egypt and the time of the building of most of the Egyptian pyramids seems to coincide. The Giza Pyramid for example is said to have been built around 4500 years ago just the same time when these nilotic community lived in Egypt. 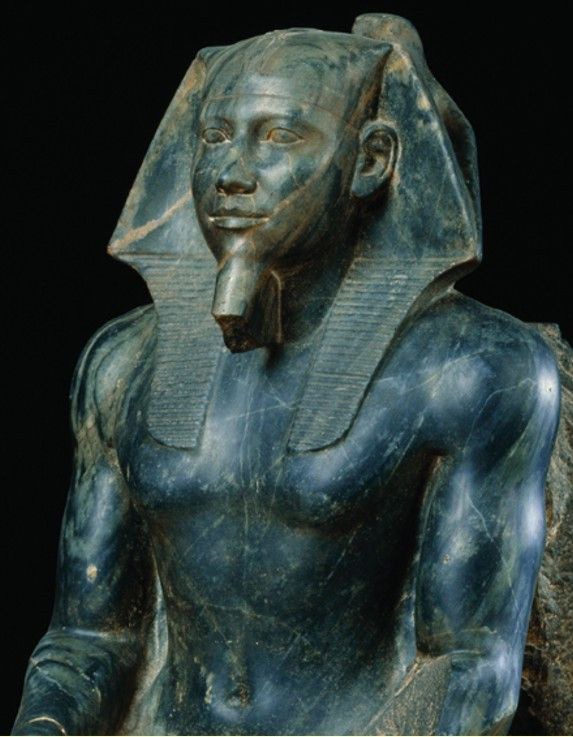 One of the most compelling evidences that have always been used in proving such historical claims are the archaeological evidence. In this regard it has been proved that some of the ancient artifacts found by archaeologists in some of the tombs in the pyramids were those of nilotic communities mostly the Luo community.

These artifacts ranged from traditional stools to even some of utensils. Evidently in some of the walls of the pyramids, the paintings are mostly of black people with a look that can fit those of Luos.

The City of Cairo is one of the oldest cities in Egypt however the origin of the name Cairo is yet another compelling evidence of the Luo involvement in its civilization. Thousands of years ago Egypt became a world power with a great ethnic diversity. 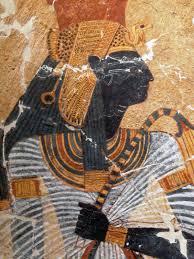 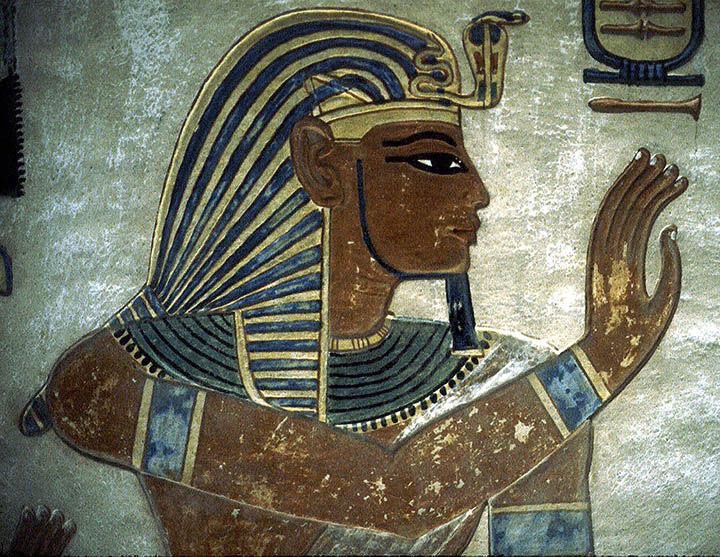 It is obvious that industrialization is one of the things that make a country world power and the process of building the pyramids became one of a kind in the Egyptian case. It is said that when the pyramids were being built there was a high emission of smoke in the air in Egypt, perhaps because of the manufacturing of the binding tar which was used in construction of pyramids. When the Luos saw this, they called it Kar iro which means a place of smoke and that is how the present capital city of Egypt got its name as Cairo.

Most of the Luo laborers who used to go to the pyramids construction sites everyday termed the place as a place of smoke. According to Professor Ogutu who is an expert in Luo mythology the Luo community may have participated in providing the labor in the building of the pyramid as paid workers and not as slaves.

This version is in great agreement with that of Adel Okasha who supervised the excavation of the remains of those who are said to have been the laborers during the building of the pyramids. According to Adel, the test of those skeletons indicated that they had been doing hard labor.

Many historians agree that the 25th dynasty in the history of Egyptian Pharos was ruled by a black man from Nubian community. This man was called King Piye and he ruled for several years until the Persian invasion. According to one of the Luo Mythology expert Kerr Owino, the Luo community and indeed other nilotic communities like Kalenjins coexisted peacefully with the ruling Nubian community and therefore became part and parcel of the activities of the Kingdom during the reign.

One of the pyramids that were constructed during King Piye’s rule like the pyramid at Meroe tombs are said to have been built by mostly the Kushites and the Luos at least according to the current archaeological evidences.

This coexistence between the Nubian rulers and the Nilotes ended when the Persians invaded Egypt. According the Kalenjin folklores, they remember having come across group called Kypyamungeen (White Persian) at a place called Kygipta (Egypt).

The Luo community has shown great architectural skills even in the current world, building some of the great monuments like Thim Lich Ohinga in Migori County. Such monuments are indeed a great prove that these Nilotic community have participated in building other such epic structures in the past. 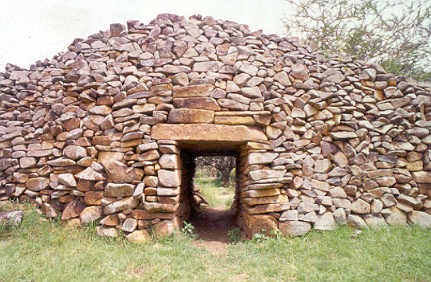 Let’s take this home; I began this article by stating that the said community may have participated in building these historical structures. I have not in any way claimed that they entirely built them which gives way for anyone who has additional information on this subject matter.

"Kura Kwa Ruto," A Section of Residents in Kakamega Endorse Ruto as They 'Praise' Him For Doing This