The History Behind Kit Mikayi, 'The Stone Of The First Wife'

By Ajumbohjnr | self meida writer
Published 17 days ago - 23 views

Kit Mikayi is a rock formation of about 120 m high situated in Kisumu county.It is about 1 km from Kisumu-Bondo road.Kit Mikayi is a luo language meaning,'the Stone of the first wife(woman). 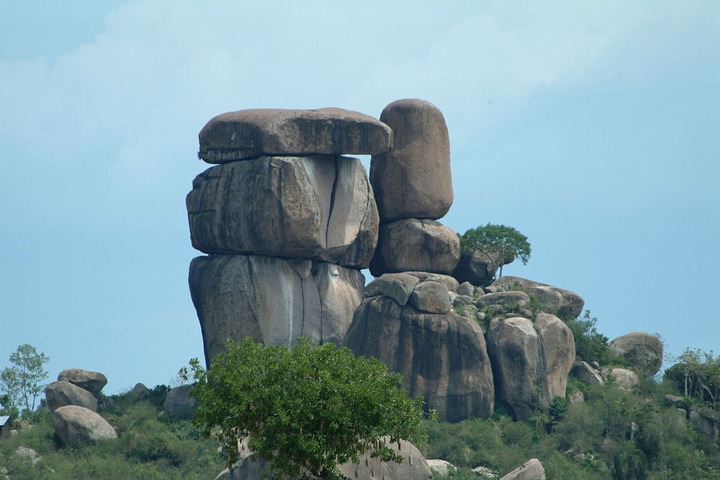 The legend behind Kit mikayi , which is a luo dilect meaning 'the Stone of the first wife ' is that: Long time ago,there was an old man by the name Ngeso who was in a great love with the stone.Every morning he could wake up and go to the cave inside the stone and stay there for the whole day.As a result,this would force his wife to bring him food there both breakfast and lunch everyday.

The old man became seriously in love with this stone to an extent that when people asked his wife of his whereabouts ,she would tell them that he has gone to his first wife( Mikayi) hence the stone of the first wife ( kit Mikayi). 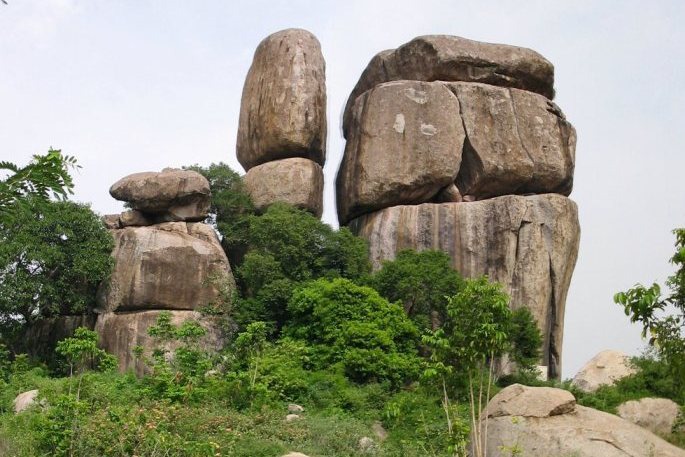 An explanation of the shape of this unique stone is that,it represents the luo cultural polygamous family which had the first house (Mikayi) built to the central part of the homestead.On the right side was a second wife's house called 'nyachira' and finally the third wife's house to the left side who was known as 'Reru.'

The rock is again seen to have an extended nuclear family whereby the father (Ngeso) being the middle stone followed by the heavy Mikayi (first wife) then Nyachira ( second wife) then followed by Reru ( the third wife). Further infront was a child representing Simba ( house for the first born boy in the homestead).

What is the significance of the stone?

For a long period of time,this stone has been a sacred place for the villagers to worship especially in times of trouble

Content created and supplied by: Ajumbohjnr (via Opera News )

Kit Mikayi Ngeso
Opera News is a free to use platform and the views and opinions expressed herein are solely those of the author and do not represent, reflect or express the views of Opera News. Any/all written content and images displayed are provided by the blogger/author, appear herein as submitted by the blogger/author and are unedited by Opera News. Opera News does not consent to nor does it condone the posting of any content that violates the rights (including the copyrights) of any third party, nor content that may malign, inter alia, any religion, ethnic group, organization, gender, company, or individual. Opera News furthermore does not condone the use of our platform for the purposes encouraging/endorsing hate speech, violation of human rights and/or utterances of a defamatory nature. If the content contained herein violates any of your rights, including those of copyright, and/or violates any the above mentioned factors, you are requested to immediately notify us using via the following email address operanews-external(at)opera.com and/or report the article using the available reporting functionality built into our Platform 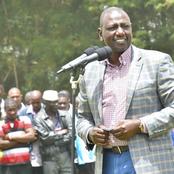 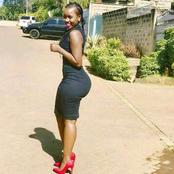 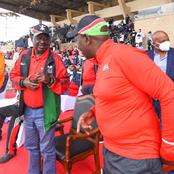 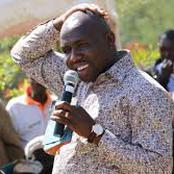 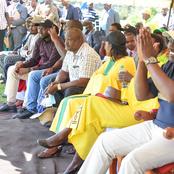 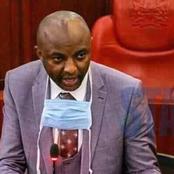