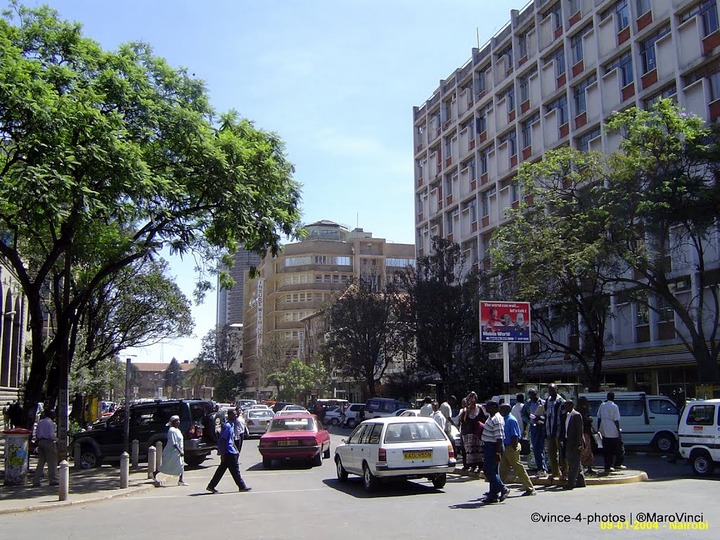 Have you ever wondered why a street in the heart of the city is called Wabera Street?

According to my little research about the history of some Kenyan streets, I will give you a short story about an interesting story about this street.

The street was named after Daudi Dabasso Wabera, the first African Isiolo District Commissioner, who was killed while protecting Kenyan territory against Somalis attempting to take over northern Kenya from Isiolo upwards.

Kenya, according to African News Online, would have a substantially smaller geographical area if Wabera did not exist. Wabera's name sticks out today in a city where political figures dominate street names. 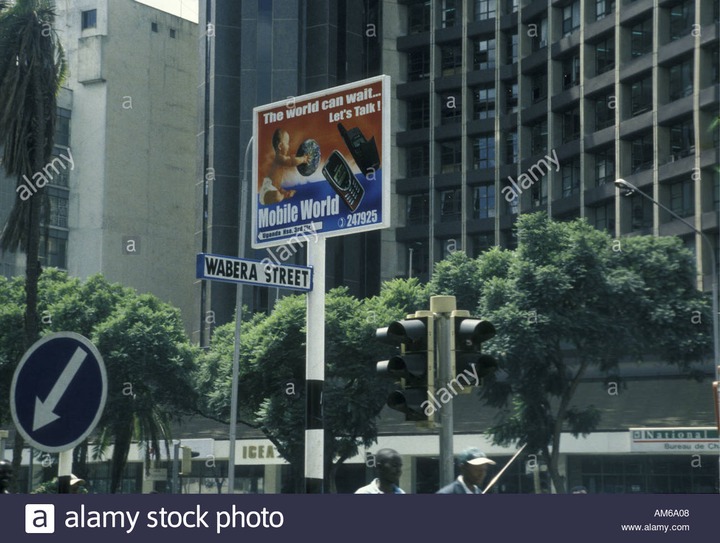 Somali Chief Minister Ali Shermake is thought to have ordered his assassination.

It is heartening that the Kenyan government saw it proper to honor this promising administrator by naming a street in Nairobi after him - WABERA STREET is dedicated to the memory of this courageous son of Kenya.