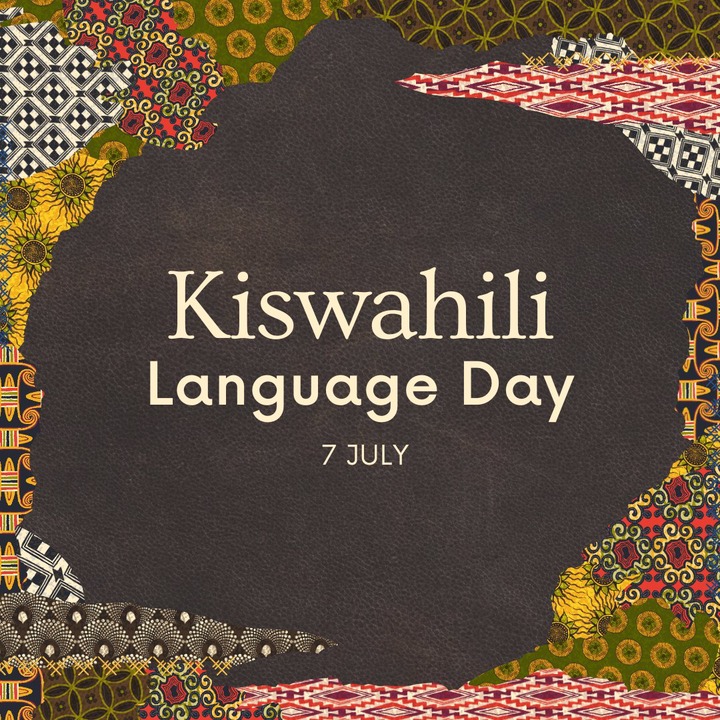 It was the statement made in 2021 at the 41st session of the UNESCO member states that established July 7 as World Kiswahili Language Day each year.

As Kiswahili had already carved a niche for itself in major worldwide media organizations including BBC, VoA, RFI, Radio China and Radio Tehran among others, the globe is celebrating the day with excitement and enthusiasm.

In numerous colleges in Europe, the United States, Canada and Asia, Kiswahili has also established a presence as a language and a field of study. Swahili is now widely spoken around the world.

The only African language recognized by the African Union as an official language is Kiswahili (AU). Given that the other languages have traditionally been foreign ones like English, French, Arabic, Portuguese and German, this is no little accomplishment.

Along with English, Kiswahili is an official language of the African Union (AU), the Southern African Development Community (SADC) and the East African Community (EAC); which includes Kenya, Uganda, and most recently, Uganda.

In order to accomplish the Sustainable Development Goals by 2030 and to promote regional integration, notably in the context of the African Continental Free Trade Agreement, it is, thus a crucial tool (ACFTA).

The Directorate of Global Communications at the UN has only one African language, Kiswahili; which can be traced back to the 1950s when the organization founded the Kiswahili language unit of United Nations Radio in New York.

Universities and Kiswahili Associations independently hold virtual and in-person meetings and processions as part of Kenya's celebration of the day.

The National Steering Committee of Kiswahili Day 2022 Celebration; which would serve as the focal point of all events was led by Tourism and Wildlife CS Najib Balala at the national level.