"I Slaughtered People like a Chicken:"Untold Story of Man Who Hanged Criminals in Prison

The memory of Kirugumi was Wanjuki is still fresh in some people who knew him.

Kirugumi joined prison service in 1937.He worked at Kangumbiri station for 7 years before he was transferred to Kamiti prison. 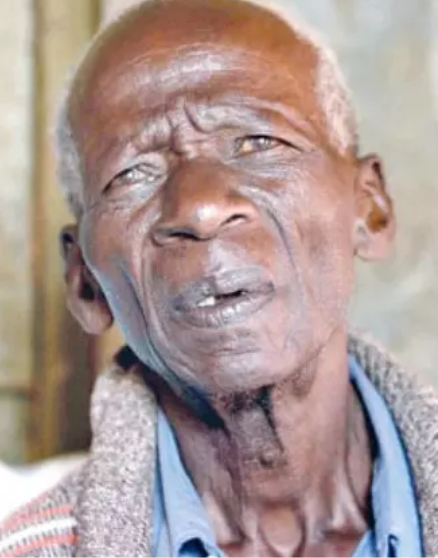 At Kamiti prison, Kirugumi replaced a retired Indian hangman and served there for 11 years. He also served in Kingongo maximum prison as official hangman 4 years before he called it a quit in 1974.

He is believed to be among the men who helped the Askari to track the Man mau fighters during the struggle for independent.

In 1987 was the year of last execution to take place.The last victims being masterminds of the 1982 coup, Hezekiah Ochuka and Pancras Otego. Kirugumi admitted to being the one who hanged them.

"Killing people was as simple as slaughtering a chicken" Kirugumi said during an interview with KTN, a few months before his death.

In 2009,mwai kibaki issued a directives to change the death penalty to life imprisonment.later in 2016 president Uhuru Kenyatta made it official.The changes sent Kirugumi home. 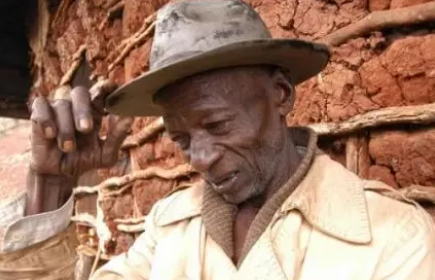 He died in November,2009 where he succumbed to pneumonia.