Kenyans can be a superstitious people, and when it comes with a tale to back the fears, some places in the country are a no-go zone by the members of the public.

looks at some of the most feared buildings in Nairobi

Freemasonry is one of the least understood fraternal societies despite acres of space dedicated to this order dating back to the 16th Century. In Kenya, the earliest Freemasons, were actual masons who came here to construct the All Saint’s Cathedral and in the course of construction erected their Freemasons Lodge on the junctions of Nyerere Road and Kenyatta Avenue. t is from this secretive history that mixes religion and symbolism in which only the rich are invited that excites fear and mystery about the Freemasons Hall. Built in the early 1930s, the hall has always appeared deserted and not just by myths churned throughout the years. 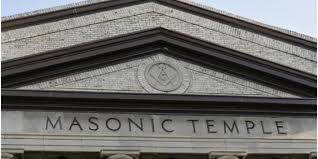 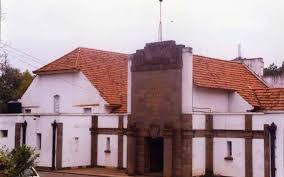 The City Mortuary, besides its stinking interior and perpetually ‘high’ morgue attendants has fake pastors for hire lurking outside, looking for clients. 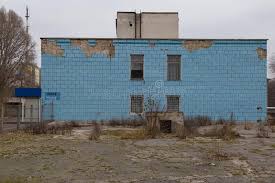 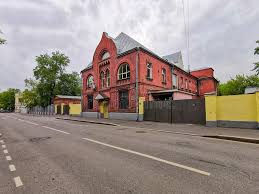 Handling a minimum of 50 bodies per day and receiving all the corpses picked from the city streets, the Nairobi City County (NCC) owned facility remains an unwanted mystery to many.

Designed and built in the early ‘50s to service the 150,000 inhabitants of Nairobi then, the mortuary now contends with a population of more than four million city dwellers…then the workers sometimes go on strike like they did in 2010.

Every politician in Kenya is obsessed with State House, making it the most mentioned in political rallies and gatherings. 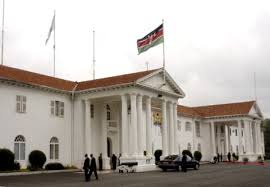 Built in 1907 (as Government House) as the residence of the colonial Governor-General, this property sits pretty on 30 acres evokes feelings of awe, dread, fears and fantasies from every Kenyan in equal measures.

Loitering around the House on the Hill, is a sure way of attracting the unwanted attention of presidential guards and photography is prohibited. That there was once a rumour of a tunnel from there to the Department of Defense made it even more feared!

Many Kenyans only read or hear about the Central Bank of Kenya (CBK) in the media or parliamentary discussions. The ever grill-locked building along the busy Haile Selassie Avenue remains a mystery to many, save for its workers. 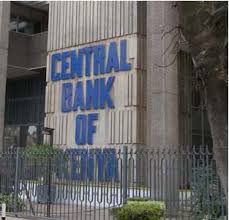 The front of the dull, windowless block of concrete is forever devoid of activities, save for its backyard where truckloads of currency notes exit and enter under escort of heavily armed security personnel.