Top 10 Most Unbelievable Historical Events That Are Actually True

By HarryJuma (self media writer) | 15 days ago

1. When an American tourist kissed Hitler 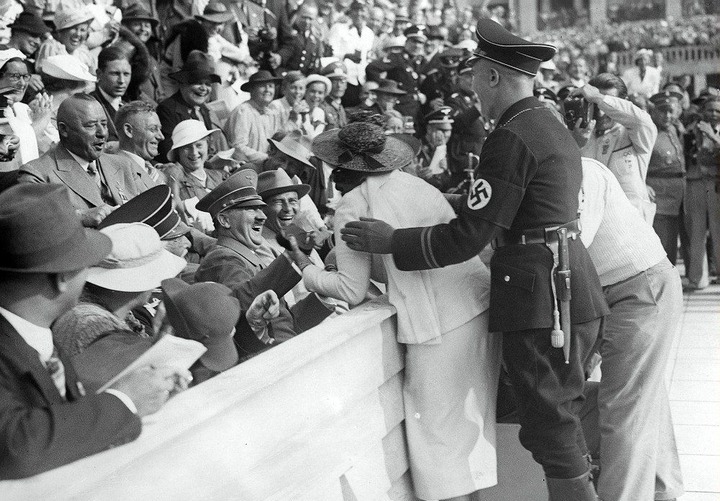 An American citizen by the name Carla de Vries unexpectedly kissed Hitler and this was during the 1936 Olympics held in Berlin. You will be surprised that this made Adolf Hitler so angry that he even decided to sack all his security personnel for allowing such to happen. It is really a wonder why Hitler was so angry because of a kiss.

2. Chinese Offer to give US 10 million of its female citizens 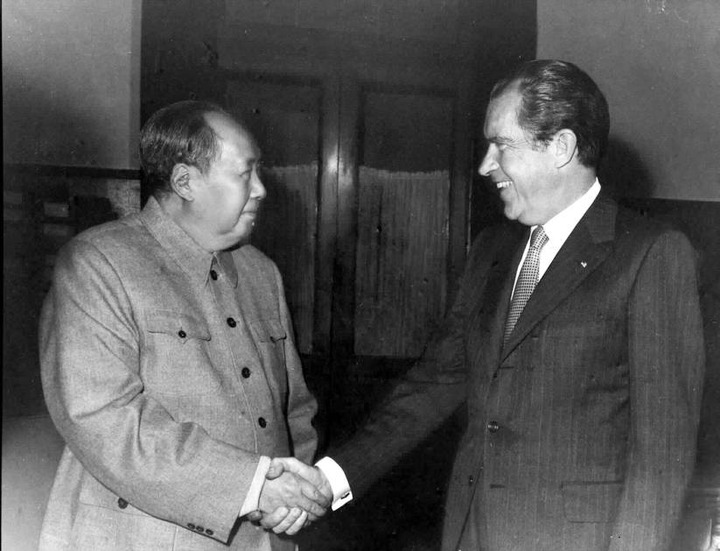 We have heard of various bilateral trade deals between countries and the trade war between China and the US has been on the rise over the recent years. In 1970, Mao a Chinese Chairman offered to give the US over 10 million of its female citizens, Mao was talking to the then security advisor to President Richard Nixon. We don't know how serous the man was in this offer. This was a period immediately after the second world War and many men had died and perhaps that is why Chairman Mao made the offer. 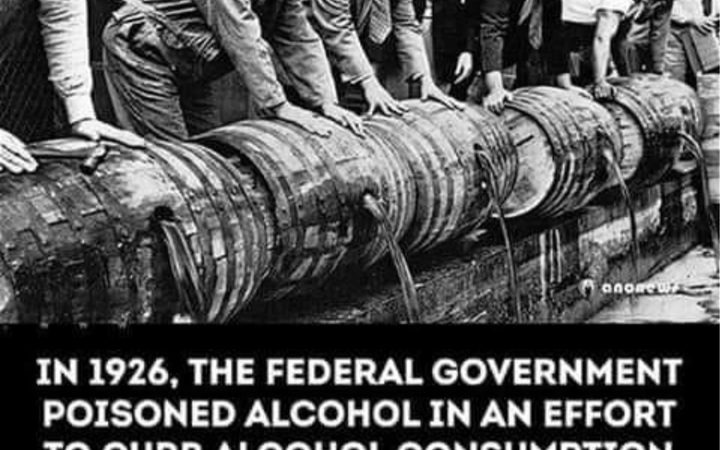 This were times when it was not easy to find Portable alcohol because it had been prohibited. People had resorted to taking industrial alcohol and the only way people had access to it was by stealing it. The US government got tired of this rising theft and decided to poison the supplies and upto 10,000 of its citizen died. This is what became famously known as the 'chemist war of Prohibition'

According to archeological records, there was a storm that caused a significant drop of temperature that happened for a period of 18 months. The winter was so harsh and almost a third of Europe's population was wiped out with a 90% death rate. 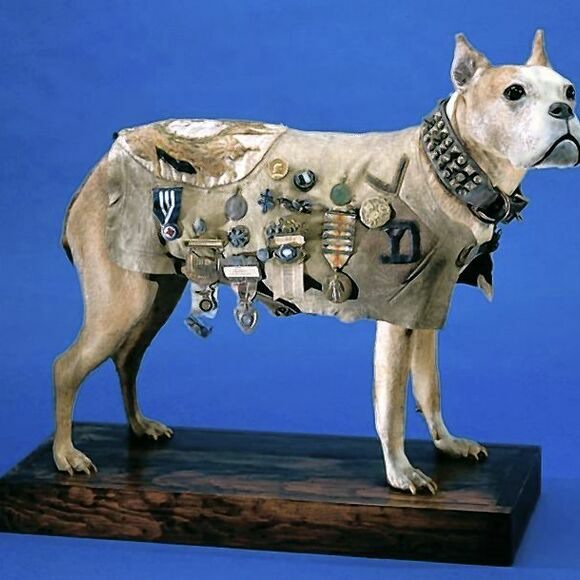 Apparently, this became the most decorated dog in history and this was during the WW1. This was the only dog that was named sergeant. He took part in about 17 serious battles, he also saved his team from from mustered gas attacks, he would give comfort to the soldiers that were wounded in war and do many other extra ordinary things. 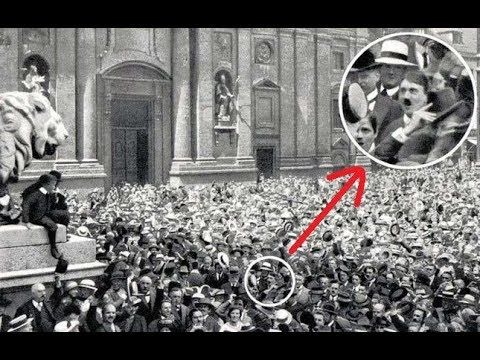 This became one of the most famous photos in history taken in Germany and was during the announcement of ww1. This was a double coincidence, Hitler seemed to have been celebrating the announcement not knowing that he would be the mastermind that would cause the WW2 few years later. 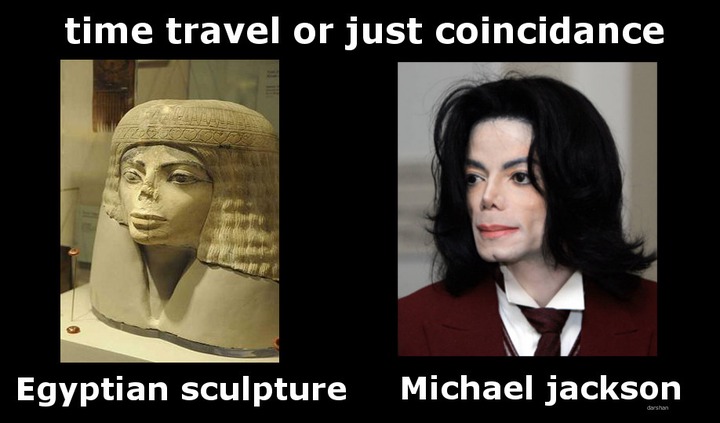 About 2000 years before Michael Jackson was born, this Egyptian sculpture that looks like him was already in existence and everything in the sculpture represented Jackson. Was it a time travel or is is just a coincidence? 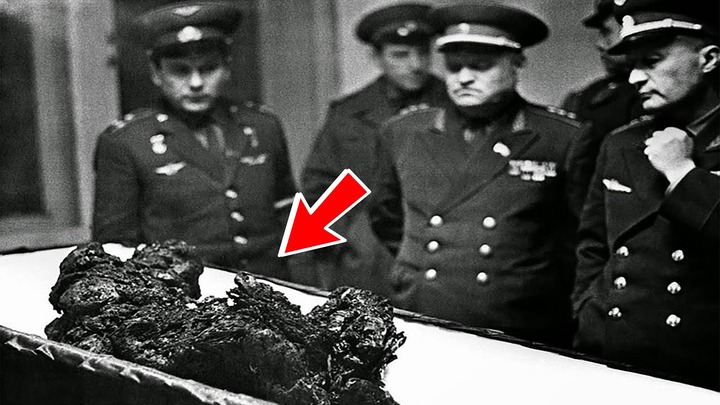 On April 24 1967, a soviet cosmonaut called Vladimir Komarov died when his parachute failed to deploy during landing making him fell from space. The view of his body was horrific and he was completely unrecognizable.