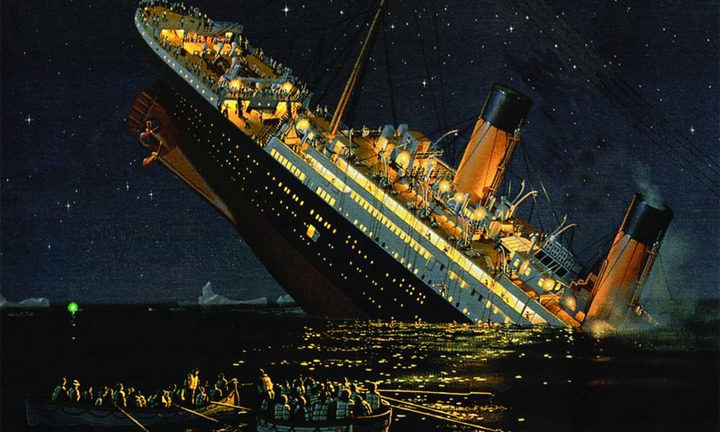 These are the interesting facts about the Titanic ship

The building of the Titanic began way back in 1909 at a ship yard in Belfast, the capital of the northern Ireland. Belfast was protestant Haven and was hated by Jeusits. World war one began just a few years later.

The Titanic was one of the fleet of ships owned by the white star Line, an international shipping company. There were a number of very rich and powerfulen who made abunduntly clear to build the Titanic. The ship would serve as the death ship for those who opposed the Jeusits plan for a federal reserve system.

Edward Smith was the captain of the Titanic . He had been traveling the north Atlantic waters for twenty six years and was the world's most experienced master of the North Atlantic routs. He had worked for Jeusits. J.P. Morgan for many years

Content created and supplied by: 12Alanwallace (via Opera News )