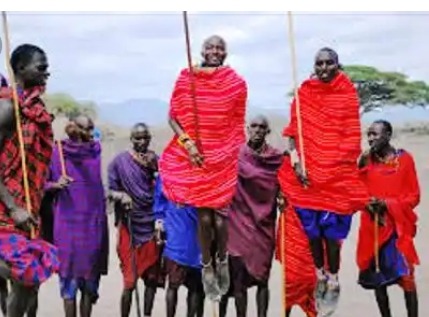 Kenya is blessed to have many tribes, therefore Kenya values culture. The government derived some of its law from its tribes, therefore we should know about our culture. We have 42 tribes in Kenya, and they all originated from outside Kenya. Let us look at the tribe of Kipsigis, so that we can know their history. 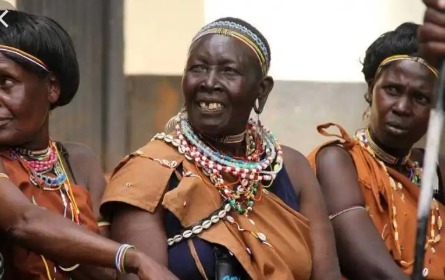 Kipsigis were initially living in South Sudan, and they migrated to Kenya. They faced population pressure and hostility from their neighbours, so they moved to Kenya. They settled in rift valley, but they can be found almost everywhere today. 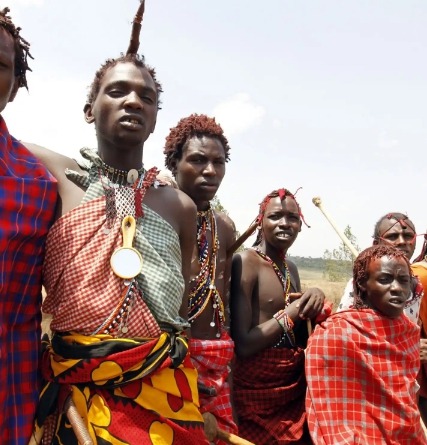 They also practiced farming, therefore they have surplus food in their homes. The Kipsigis were governed by elders, so they could settle disputes among the people. They took extreme cases to the chief, because the chief governed sub-location. 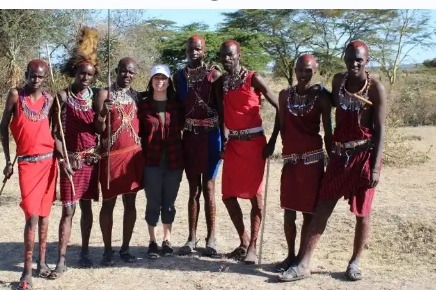 Older men would guide young people, therefore the community lived in harmony. They practiced circumcision on both boys and girls, later the circumcised youths were ushered into adulthood. They nowadays don’t circumcise girls, because the government banned it. Many of the circumcised girls would die, while others got serious health complications. 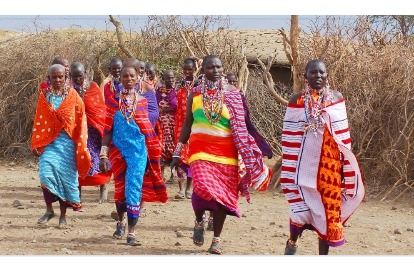 They practiced exogamous marriage, and men build houses. Women took care of the children and the house. The Kipsigis believed in supreme God, and they called him Asis. They offered prayers to him, so that he can protect them.