On 28th June 1914, Archduke Franz Ferdinand, the heir to the Austrian throne, and his wife Sophie, were assassinated in Sarajevo, the capital of the annexed province of Bosnia. The murder was committed by a young Bosnian student named Gravrilo Princip. He was backed by a secret Serb organization called "Union of Death". This organization was popularly known as the "Black Hand".

The Black Hand was founded in 1911 in Belgrade with the aim of realizing the national ideal, i.e. the union of all Serbs. However, the Serbian government did not give it much support, since it was regarded as too radical and dangerously militant.

The assassination of Franz Ferdinand and his wife activated the alliances that were already in place. Germany responded quickly and assured Austria-Hungary of full support, regardless of whatever course of action she took. 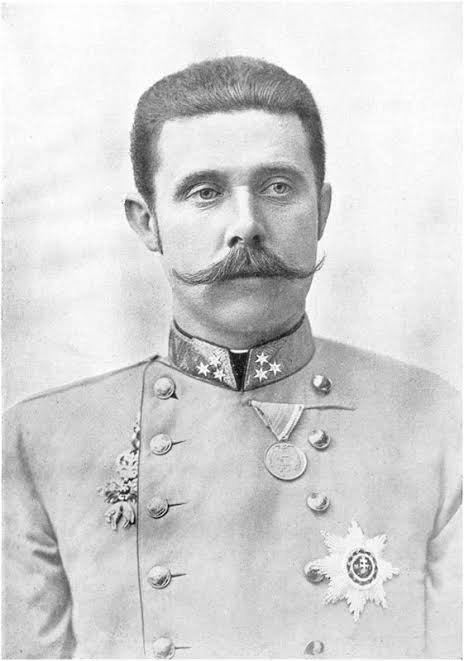 Consequently, on 23rd July 1914, Austria presented Serbia with a stiff ultimatum, which contained the following.

1. An explanation for the assassination of the Archduke Franz Ferdinand and his wife.

3. Participation of Austrian officials in the inquiry, including the institution of judicial proceedings against those who committed the crime.

The Serbians accepted nearly all the terms with the exception of the demand that Austrian officials be allowed to participate within Serbian territory, in the investigation of the crime. Consequently, Austria-Hungary declared war on Serbia on 28th July 1914. Russia supported Serbia and went on to order full mobilization of her forces on 30th July 1914. On the other hand, Germany issued a twelve-hour ultimatum demanding that she ceases her mobilization. When no reply was received, Germany declared war on Russia on 1st August 1914 and on France on 3rd August. Germany then went on to invade the neutral Belgium on 4th August 1914 and, as a result, the British declared war on Germany. 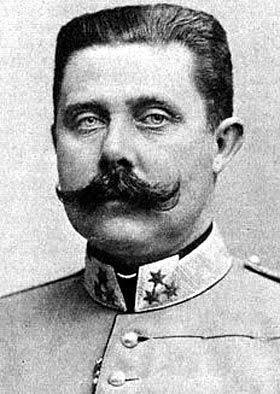 Read and share this article to your friends in various social media platforms to get more updates on history across the globe.