Fascinating Facts About Temple Of Heaven In China

Also known as Tian Tan, in Beijing, is one of the largest temple complexes in China.

The Temple of Heaven was built in the 1406 to 1420 under the reign of the Yongle Emperor of the Ming Dynasty and it served venue for annual ceremonies of prayer for good harvest by the emperors of the Ming and Qing dynasties. 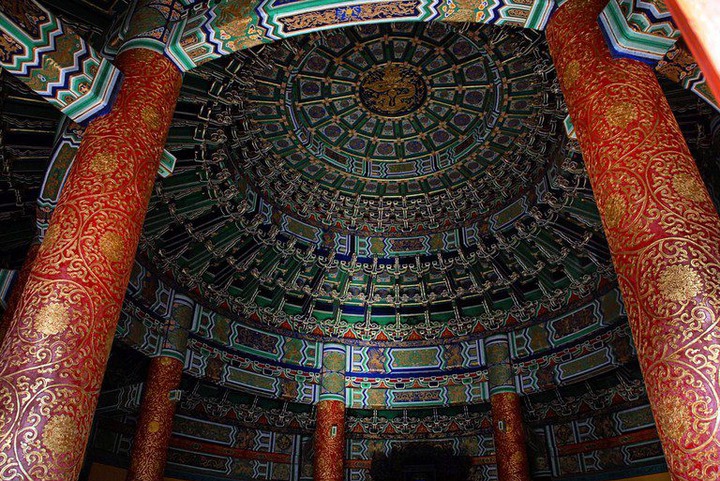 It has attractive grassland and its architecture is of another world and it is actually not located on Beijing’s central axis.

Hall of Prayer for Good Harvests is actually hard to gain its perspective because it almost the same in every direction, including its door. The plaque only is a bit different.

The similarities was brought about by Jiajing Emperor of Ming Dynasty, after he took over from his brother Mingwu Emperor who didn’t have a son.

Jiajing wanted to demonstrate that he was picked by the heavens to succeed his brother. He asked architectures to construct the hall in round other the ancient yin, the square.

And, the Temple was constructed for the purposes of having prayers reach heaven easily and all it’s pillars have meaning.

First four dragon well pillar in the inside circle represent the four seasons while 12 inner pillars represent 12 months of the year.

The 12 outer pillars symbolizes two-hour periods of the day and when added all together to 24 they represent 24 solar terms, while the three groups of pillars – 28 pillars altogether, represent the 28 Mansions of the Moon.

As if that’s not enough, there are amazing seven star stones which have eight stones. The stones were actually laid to the Big Dipper sky constellation.

The seven stones are all similar in size to make easier for it to showcase brightness as similar of that of the stars that can be seen by naked eyes.

Another interesting featured is the danbi bridge which is 360 meters long and 30 meters wide extending from the Circular Mound Altar to the north to the Hall of Prayer for Good Harvests.

The avenue has three avenues, the left, middle and the right walk. The emperors never used the middles walk to avoid outshining the heavens. 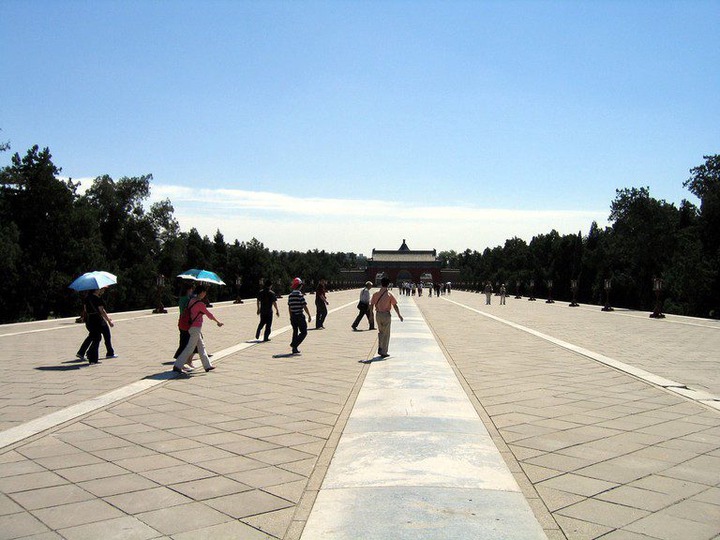 They believed emperors are supposed to walk on the right lane while officials walked on the left. The middle walk, in the end, was left for the eunuchs.

The temple of Heaven has even more fun things. The Imperial Vault’s has ‘the magic of the walls’. If you ask a friend to stand by the opposite side of the Echo Wall and facing north, you will totally hear everything the friend says even if it’s a whisper.

"Clever Idea" Instead Of Throwing Away Old Toilet Seat, See What A Creative Man Has Done.

Kikuyus Are The Most Stressed Tribe In Kenya, Research Shows

If Elections Are Held Today With or Without Deep State Raila Would Be The President, Analyst Says

The Most Expensive Dress On Earth And Its Price (PHOTOS)