Negative Ethnicity Is Ideology Of Ethnic Scramble For Kenya

By Newsprime (self media writer) | 24 days ago 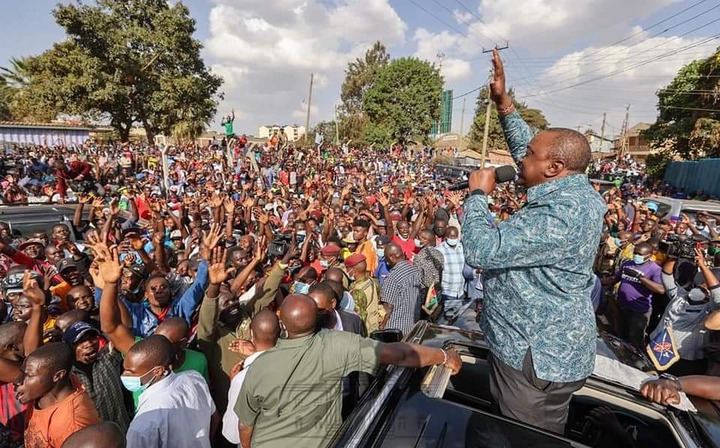 Today Kenya is also at crossroads, having to choose between developing by an inequitable distribution of resources amongst her people through Capitalism and her corruption or equitably use the Scandinavian economic model of Social Democracy to develop her people as equitably as possible so that a few don’t get fat while most die of poverty, hunger and untreated diseases where meat eaters get fat by eating grass eaters unchallenged by leaders who come from among meat eaters like lions and hyenas. 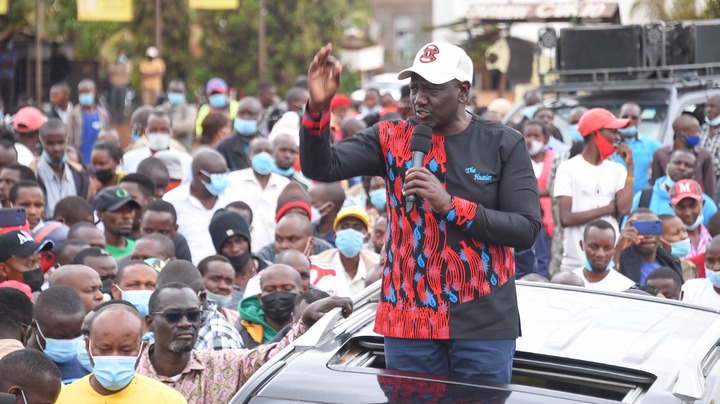 In this scramble for power and resources, people of the same ethnicity, color and class seek their own unity against those whose interests are different and antagonistic.

The purpose of this ethnic unity is to maximize elite exploitation of other colors, classes, ethnicities and elites.

Ethnic unity as we see being formed in Kenya today is exclusive and hostile to other ethnic unities.

To maintain their ethnic unity and exploitation of other colors and classes, elites rule the system by seeking ethnic internal unity that excludes its victims from power and resources.

In Kenya and every community, preference of ethnic unity over nationalist unity has entirely shaped our destiny today. And negative ethnicity, the ideology of our ethnic unity has spread so widely and deeply that today you hear no leader mention the word nationalism. 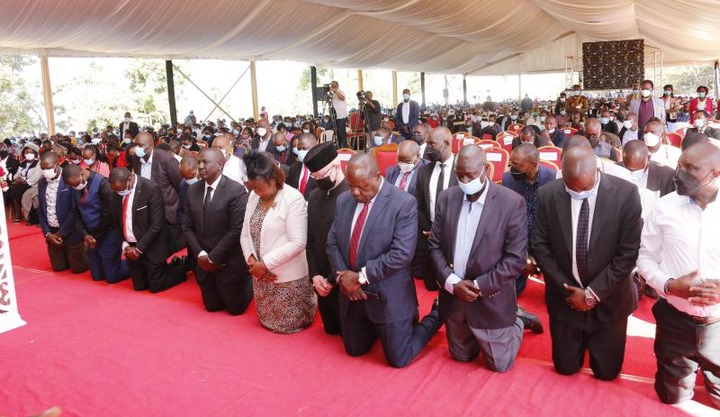 Ideology of ethnic unity is negative ethnicity that divides rather than unites communities and antagonizes one ethnic community against another. Indeed, many Kenyans no longer consider themselves nationalistic or patriotic Kenyans. Instead they consider themselves ethnic nationalists and ethnic patriots guided by negative ethnicity rendering them intellectually empty, politically rudderless and economically unwelcome outside their ethnic homelands. This is the bitter reality that Kenyans must be saved from. 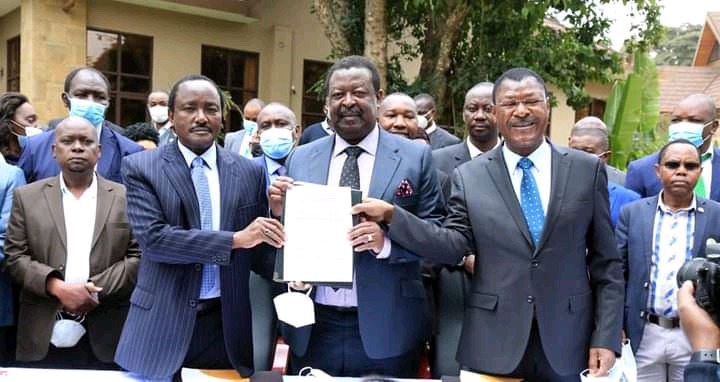 After embracing negative ethnicity in every community, the ideology of genocide becomes the guiding star of elections where communities rather than individuals vote, win and lose elections which ends up killing true democracy. 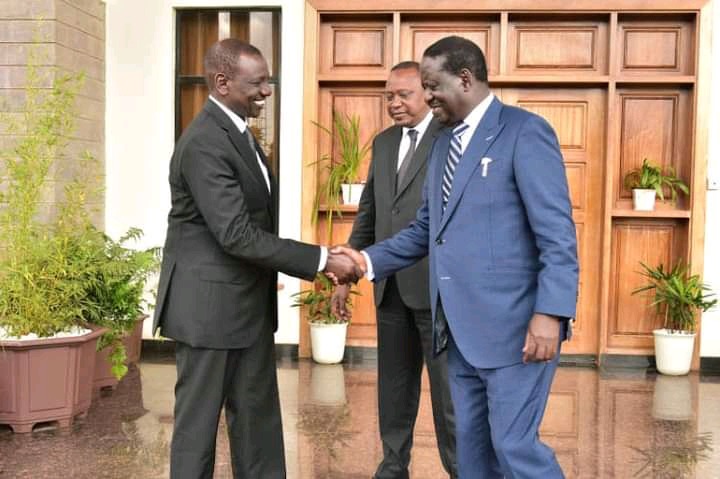 It is to prepare elections that communities are today forging themselves as ethnic unities, writing manifestoes which espouse ethnic rather than national interests.

Things are however not completely hopeless. However dim is the hope, progressive elites can come together and marshal ethnic unities into national unity for the good of the nation. 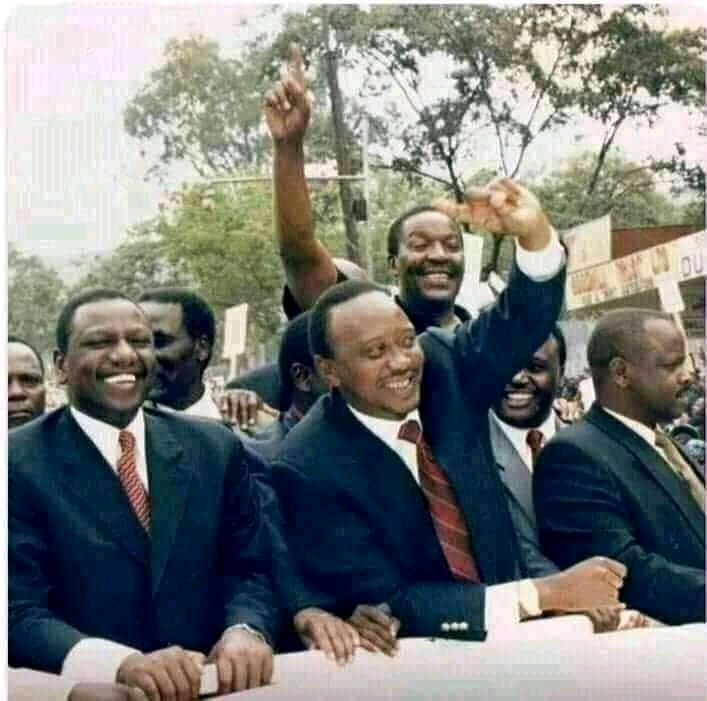 Wherever ethnic unities are and as inevitable as they maybe, they are harmful and dangerous to national unity that the country needs.

As bridges to national unity, ethnic unities could unify the nation, as Founding Fathers rejected negative ethnicity to embrace national unity as the only road to independence.

National unity shall even guarantee the right of both ethnic majorities and ethnic minorities with equal right to vie for presidency, win, lose and govern the country, in full acceptance by everybody.