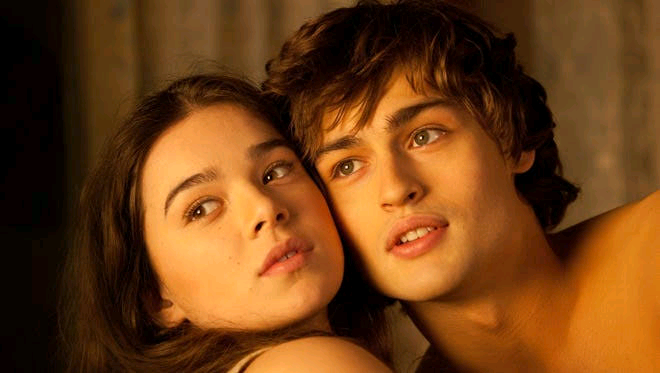 The tale happened in Verona, Italy. The two love birds came from two families that were great enemies. That was Montague and Capulet. Juliet was to be married to a man called Count Paris but Juliet didn't love him. Juliet's Father invited Paris to a great function in his home after he accepted Paris to marry Juliet. Romeo also attended. That was when the two saw each other and their love exploded. Juliet's cousin Tybalt saw Romeo and due to the enmity between the two royal families, he wanted to attack Romeo but was stopped. Juliet's father ordered Romeo to go away. Due to his love for Romeo, he hid and later met with Juliet. They talked and agreed to marry each other. They secretly married the next day through the help of Friar Laurence who hoped to reconcile the two families through their children's union. There was a fight between Tybalt, Juliet's cousin, and Mercutio, Romeo's niece. As a way of defending his niece, Romeo killed Tybalt. He was ordered to go to exile. Juliet on the other hand was to be married to Paris. Juliet visits Friar Laurence, who married them together. He gave Juliet some drugs to make him asleep just like she was dead. The plan was that Romeo was to come and steal her the night before the planned wedding and go and live together in exile. 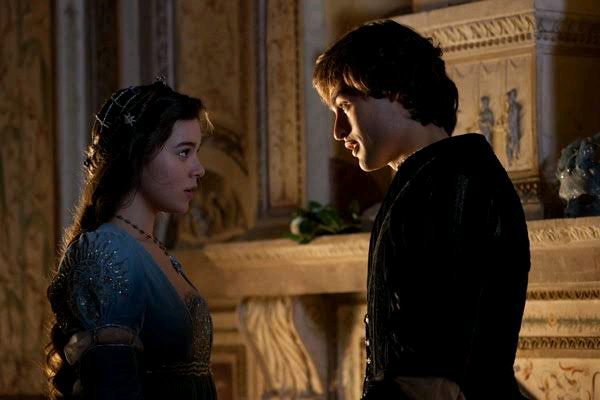 The problem arose when the messenger sent by Friar Laurence to inform Romeo did not find him. Romeo learned of Juliet's "dead" through his servant. Depressed by the news, he bought poison to kill himself. Before doing so, he decided to confirm it. He came at night and found Paris guarding where Juliet lay. They fought and killed Paris. After seeing Juliet lying 'dead' he drank the poison. Immediately Juliet woke up and saw Romeo dead. She also noticed the empty poison bottle. She also heard people talking outside. She feared she will be taken away and be married to Paris. she took Romeo's sword and killed herself. 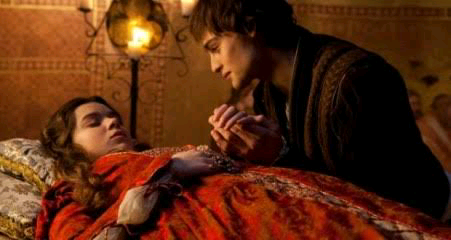 The incident surprised many, seeing Romeo and Juliet both dead lying side by side and Paris lying down also dead. Friar Laurence, who hatched the plan explained how the two loved each other so much. He also explained how he hatched the plain in the hope of reconciling the two families. The two families of Montague and Capulet ended their enmity at the moment and lived in peace, courtesy of Romeo and Juliet's "death love."

International Celebrities Who Converted To Islam

Another Poll On Laikipia Senatorial Race, Here Are The Results