History: A 21 Year Old Boy Who Brought The Whole World To A Standstill

By Donecore (self meida writer) | 28 days

Its not often that we get to see or yea about a 21 year old beating odds to achieve the unthinkable. To achieve that what their predecessors couldn't very their hands on even in their old ages. One young man who will forever be engraved in the books of history is Sultan Mehmed II. 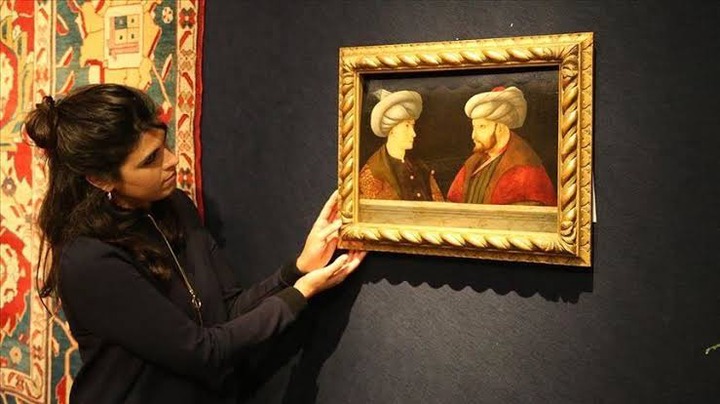 A portrait of Mehmed II at an exhibition in London. Photo: Courtesy

Mehmed was born in 1432 by a slave to Sultan Murad II, the then Sultan of the Ottoman empire. At a tender age of 12, Mehmed became Sultan after his father abdicated his throne in his favor in 1444. Soon as he ascended to power he went into battle and was victorious where he defeated a Hungarian incursion that had broke into his empire.

On a light note, when most of us were 12, we couldn't even convince a 5 year old to do anything for us but this kid convinced men to go into battle against his father's wishes and won. That was the beginning of the crafting of a historical eagle who later became a hero to many till today. After his conquest against the Hungarians, his father took back the reigns. However, following his father's death in 1451, Mehmed became Sultan again and that was when the war that shaped the world politics was born.

Mehmed hatched a plan to attack the biggest and most decorated empires of all time. The Roman empire. A state that was consecrated in 27 BC and had a life span of more than 1500 years. He was somehow convinced that he was going to succeed where his fore fathers had failed since 674 when the Arabs staged their first siege against Constantinople, the capital of the Roman Empire. Every time they tried they were met with at most ferociousness. The evidence was there but still, Mehmed was not backing down.

Two years into his reign, Mehmed commenced his aggression against the Roman empire. With an army of about 200000 troops and a navy of 320 vessels backed with a giant cannon, the only thing standing between him and the obliteration of the Byzantine empire was the fortified walls around the city of Constantinople. The end for him was only one, the Roman empire under his legs and nothing else. For 53 days his army bombarded the fortified walls and engaged the Italian mercenaries hired by Constantine IX to safeguard the walls and on 29 May 1453 the city fell. It marked the fall of the Roman empire.

A 21 year old boy had brought the most formidable empire to ever astound this planet to its knees. That wasn't the end of his conquest though, he made his life's mission to make Ottoman empire greater than ever. He went on to conquer Serbia,Morea,Trebizond, Bosnia, Moldova and Albania. Basically, his empire stretched all the way from present day Turkey into deep Asia. Simply put, the world was his for the taking, when he chanted for war, the world had to come to a standstill.

Among the Christians, Mehmed was a legend but for all the wrong reasons. He was a blood thirsty megalomaniac to them. In the Muslim world, he was and is still considered a hero. Some scholars point out that his conquest of Constantinople is considered as a fulfilment of Muhammad's prophecy in the hadith in Musnad Ahmad.

“One day Constantinople will be conquered. Great is the commander who will conquer it. Great are his soldiers.” Reads the prophecy. (Source: The Washington Post)

Moreover, Mehmed is widely celebrated as a hero in Turkey to date. He has a bridge named after him and his tomb in Istanbul is one of the City's main tourist attractions. His pictures donned the Turkish 1000 liras note from 1986 to 1992. 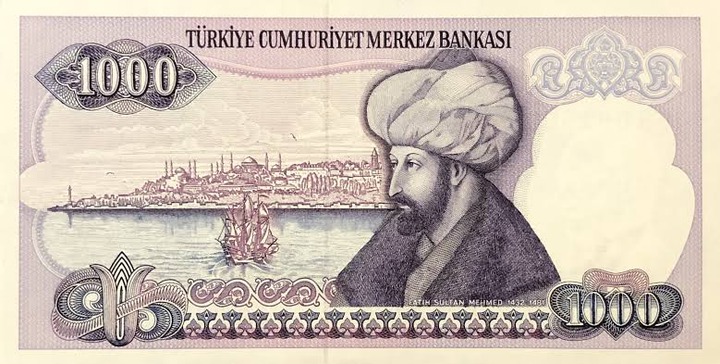 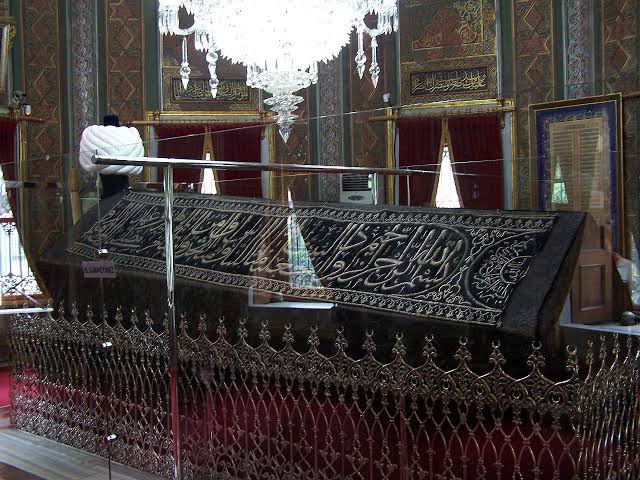 Since his death, the world is yet to see a ballsy 21 year old like him. If there is going to be any, then they will have to literally hold the whole world at ransom something we all know might forever be a fictional portend.

Content created and supplied by: Donecore (via Opera News )