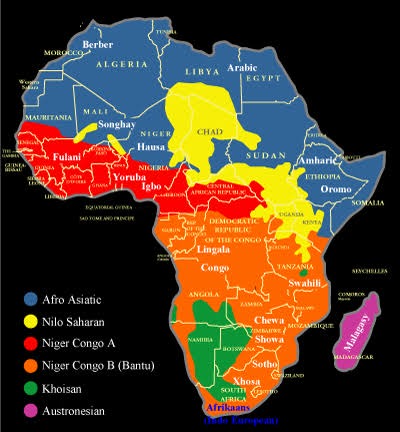 When if comes to distinctive languages spoken, Africa is a host to between 1,250 and 2,100. A federal republic like Nigera hosts about 500 languages alone. Luckily enough, we have compiled the 5 most popular languages spoken in Africa and in the world that are of african origin. 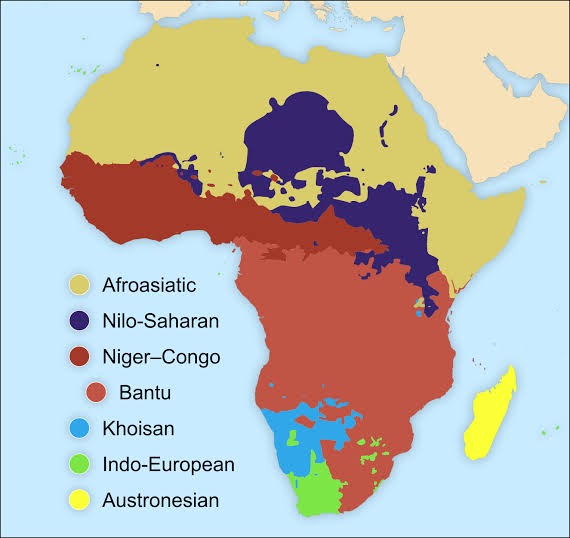 Swahili is the substantive number one language that is so popular and widely spoken in the continent of Africa. The language is spoken in the east african countries of Kenya, Uganda and Tanzania and DRC as national language. 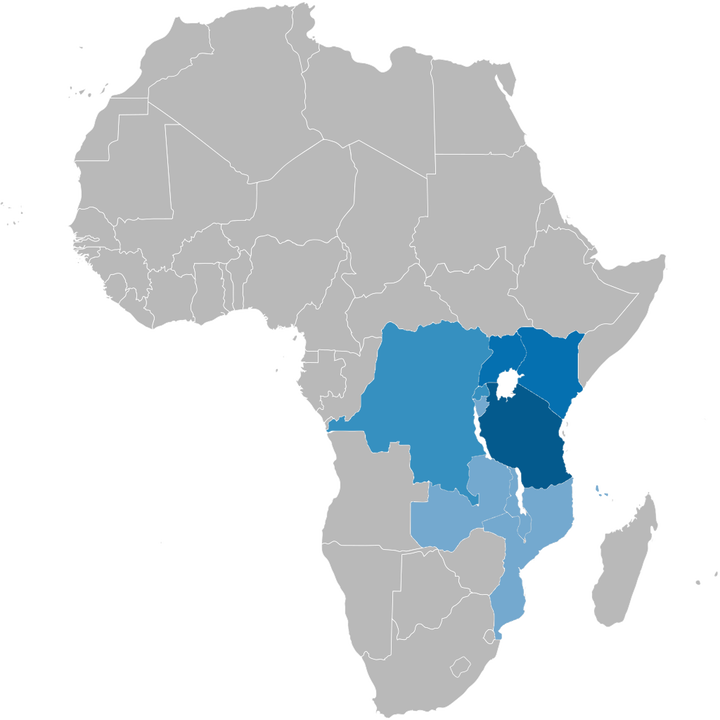 Other nations that speak swahili are Burundi, Rwanda, Mozambique, South Sudan, Some parts of Somalia, Comoros Islands. In number, people who communicate through the language in the expansive continent of African are around 150 - 200 million speakers in total.

Hausa is one of the official languages in Nigeria together with Yoruba, Igbo, Fulani and English. The language is mainly used and spoken in southern half of Niger and areas of northern Nigeria. 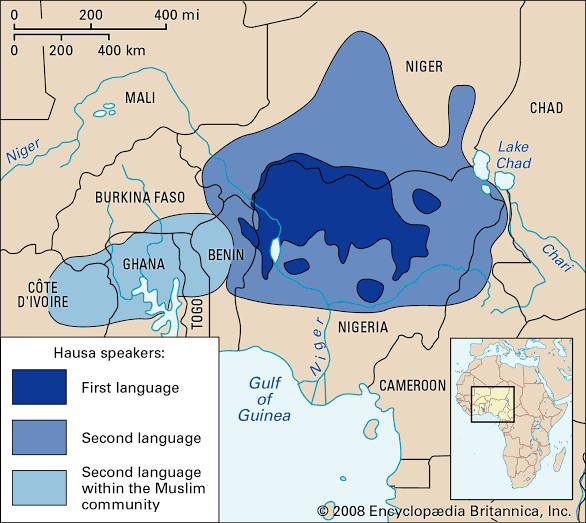 It is also used significantly in countries of Cameron, Benin and Chad. Due to its significance in trade, commerce and business across, it is spoken by approximately 90 Million people across the stated region.

It’s a tonal language with 3 tones and is written using the Pan-Nigerian alphabet, a variation of the Latin alphabet. Yoruba is widely spoken and used in countries of Ghana, Nigeria, Ivory Coast, Sierra Leone, Benin, Togo and Liberia. In total people using this language for communication purposes are around 50 million in number. 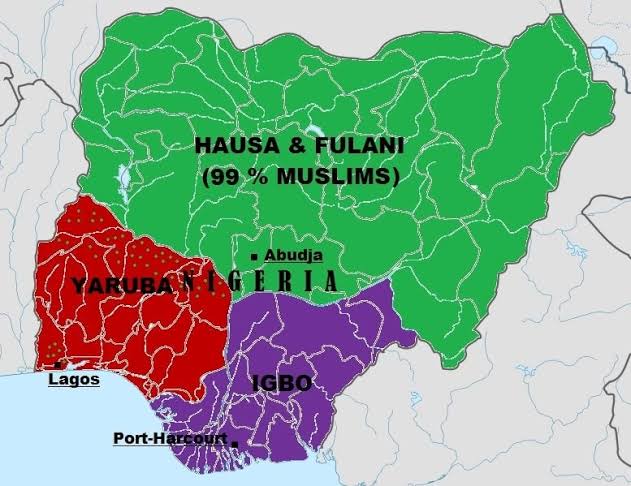 The language is mainly used in countries of Eritrea, Ethiopia, Somalia and Kenya. It has an approximate number of 25 Million native speakers in the region spanning the three countries. 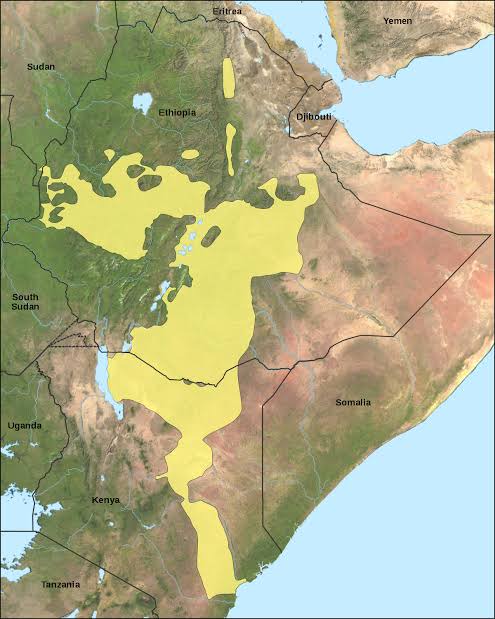 Igbo language is one ofbthe of the dominant languages in western Africa. The language has more than 20 dialects. It's widely used in Cameroon, Nigeria and the Equatorial Guinea countries. It has a total of around 25 million speakers in Africa and the world in general. 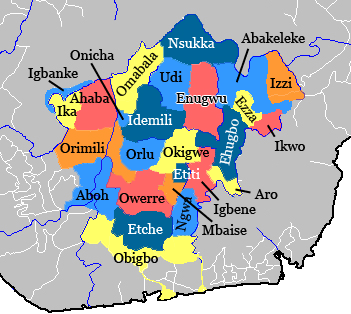