By DMNEWS (self media writer) | 6 months ago 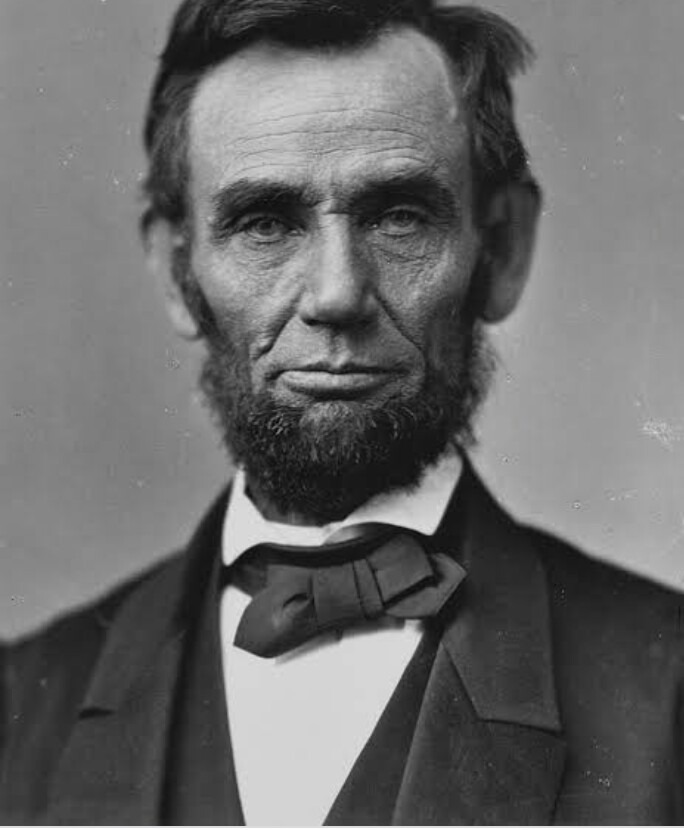 Abraham Lincoln is a name that is forever embedded into the collective conscience of every American. It is perhaps the most recognizable name in the history of the country even as his death occurred approximately 150 years ago. Lincoln presided over the country during, what is perhaps, the most divisive era in its history. Lincoln served as president for only four short years, but his impact on the country at the time, and today, has been huge.

During his presidency, the United States was in the middle of a terrible civil war. At the center of the split between the two sides was slavery. The north was a fast-growing, industrial region that was more progressive than their southern counterpart. The southern economy was based on cotton production that mostly used forced labor. The north viewed this practice as unethical, and immoral, while southerners claimed it was an integral part of their culture. When Lincoln won the election, the southern states began to secede from the Union, and the war began.

Lincoln vowed to end slavery during his campaign for president, while never speaking about how the country would keep its relationship with the southern states when slavery was ended. This angered many southerners who promised to rebel if Lincoln won. The war lasted four years, and about 620,000 soldiers died. In what is considered the turning point of the war, Lincoln issued his famous Emancipation Proclamation in January 1863. What it did was gain international favor from the world because of its ethical qualities. It put pressure on those countries doing business with the south to review their practices. It effectively put an end to the war. Lincoln was assassinated on April 15, 1865 by a southern sympathizer as he sat in a theater with his wife.

Content created and supplied by: DMNEWS (via Opera News )

Details Of Musalia Mudavadi Meeting Ahead of 2022 General Election