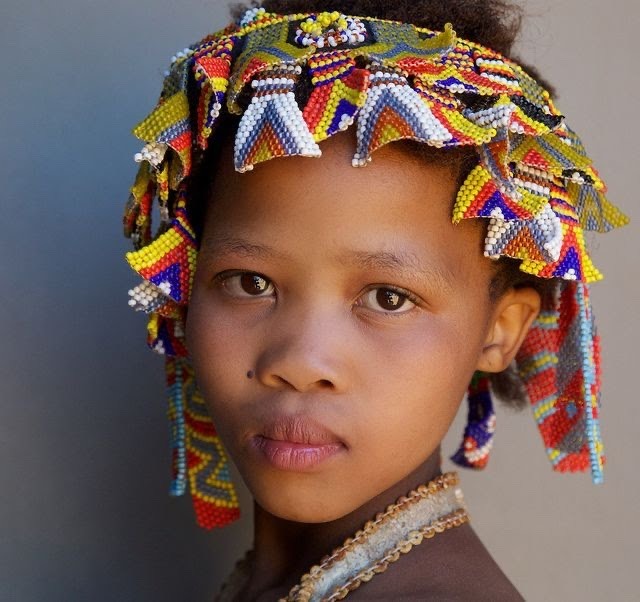 There are many tribes in Africa that are very small, but no less diverse in their culture than the larger ones. Here are 10 of the smallest tribes by population in Africa.

The Dogon Tribe consist of an estimated four to eight hundred thousand people, living in Mali and in Burkina Faso, thus being among the smallest tribes in Africa.

The Karamojong Tribe consist of around three hundred and seventy thousand people, living in North Eastern Uganda. According to studies, the Karamojong are a group of people that migrated to Uganda from present day Ethiopia around 1600 AD. They speak their own language which is known as the Karamojong language.

The San tribe have a population of around 105,000 people and are spread out in Southern Africa. The San tribe can be found in Botswana, Namibia, Angola, Zambia, Zimbabwe and Lesotho. They are one of the smallest tribes in Africa.

The Kgalagadi tribe have a population of around 65,000 people and can be found in Botswana. The history of the Kgalagadi is drawn entirely from the oral traditions of the tribe. The different clans of the Kgalagadi have different histories, but they all seem to agree with each other. They trace their origins to Ngwato county.

The Himba are an indigenous tribe that have a population of around 50,000 and are among the smallest tribes in Africa. They are found in Northern Namibia in the Kunene region and on the other side of the Kunene river in Angola. They are an indigenous tribe that have lived in Namibia for over 500 years now. They are predominantly livestock farmers. They are a small tribe, but they still maintain their cultural practices and operate under a structure that is known as bilateral descent.

The Ik tribe have a population of around 10,000. They live in North East Uganda. The Ik tribe are one of the first settlers in the Karamoja region in Uganda, having migrated there from Ethiopia via Kenya thousands of years ago. They speak their own language, which is the Ik language (a member of Nilo-Saharan languages). The tribe lives in several small villages, and is among the weakest tribes in Africa.

The Mursi tribe are a Surmic group that number around 7,500 and are found mostly in Ethiopia and South Sudan. They are among the smallest tribes in Africa. They were a cattle herding people who migrated into the Ethiopian highlands.

The Vonoma live in Uganda and are the smallest tribe there. They are one of the smallest tribes in Africa with a population of 2,613. They are an indigenous tribe that are at danger of becoming extinct. They speak their own language and have their own tribal customs that they hold on to this day.

The Kara have a population of around 2,500 and live in Ethiopia. They are one of smallest tribes in Africa. They speak their own language which is known as the Karo language.

The El Molo are the smallest tribe in Kenya and consist of only 200 tribespeople living on the shores of Lake Turkana. They migrated from Ethiopia around 1000 BC, so over 3000 years ago. Coming to the lake, they abandoned their agricultural practices in favour of fishing. They speak their own language which is known as the El Molo language. They also follow their own tribal religion.

Content created and supplied by: Sokoro (via Opera News )