The Story of Origin of Akamba tribe and why they settled in dry parts of Kenya.

By MuangeJr (self media writer) | 6 months ago

Like all other Bantu communities, the Akamba have a story of origin or Mythology (Creation Story): they believe "In the beginning, Mulungu (supreme being) created a man and a woman. This was the couple from heaven and he proceeded to place them on a rock at Nzaui where their foot prints, including those of their livestock can be seen to this day. Mulungu then caused a great rainfall. From the many anthills around, a man and a woman came out. These were the creators of the ‘spirits clan’- the Aimo. It so happened that the couple from heaven had only sons while the couple from the anthill had only daughters. Naturally, the couple from heaven paid dowry for the daughters of the couple from the anthill. The family and their cattle greatly increased in numbers. With this prosperity, they forgot to give thanks to their creator. Mulungu punished them with a great famine. This led to dispersal as the family scattered in search of food. 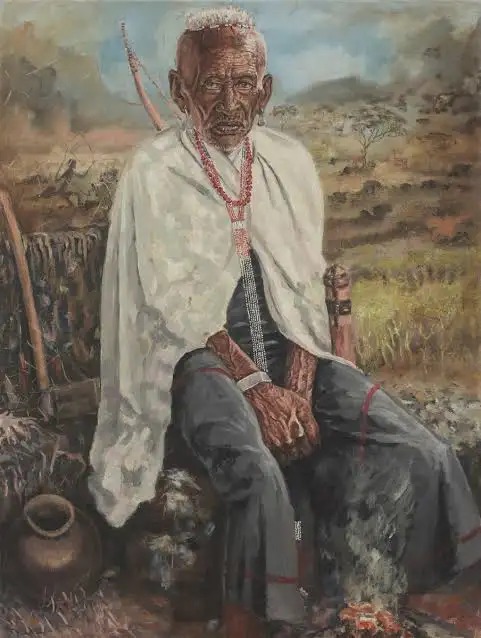 The Akamba believe in a monotheistic, invisible and mystical God, Ngai or Mulungu, who lives in the sky Ituni. Another venerable name for God is Asa, or the Father. He is perceived as the omnipotent creator of life on earth and as a merciful, if distant, entity. The traditional Akamba perceive the spirits of their departed ones, the Aimu .as the mediators between themselves and Ngai Mulungu. They are remembered in family rituals and offerings / offerings at individual altars. 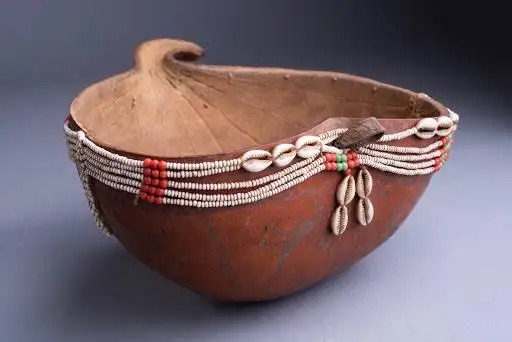 The traditional Kamba made sacrifices on great occasions, such as at the rites of passage, planting time, before crops ripen, at the harvest of the first fruits, at the ceremony of purifying a village after an epidemic, and most of all when the rains fail or delay. They use oxen, sheep or goats of one color, and in the case of severe drought they formerly sacrificed a child which they buried alive in a shrine. 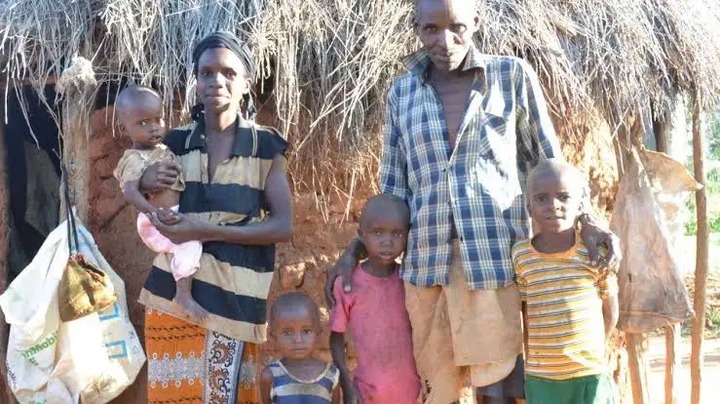 The shrines themselves are unobtrusive, traditionally being forest clearings containing either a large or otherwise sacred tree (such as the fig tree), or other notable natural objects, such as unusually smooth or polished bounders. The trees may not be cut down, and the shrines are regarded as a sanctuary for animals and humans alike (including criminals, if they dare enter them - the fear of reprisal from spirits is great).

Content created and supplied by: MuangeJr (via Opera News )

Hear Are The Healing Powers Of Frozen Peas.

"We're Waiting For Swearing In So That Unga Can Drop To Sh. 90, Free Bundles, Free Education" Thuku

How To Use Rice Water As Hair Hack Care Method