The Sad Story Of The Most Intelligent Man In History

By LarryKatana (self media writer) | 29 days ago 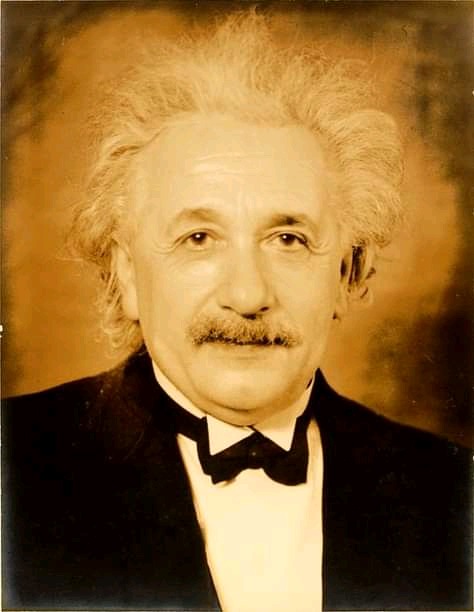 This is the man who had an IQ higher than that of Albert Einstein and Isaac Newton. He is considered the smartest man in history. But you have probably never heard of him. What became of this genius? What did he not do right? And how did his story turn into a sad ending? 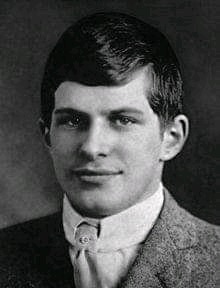 At the age of just 8 years, Sidis could speak 8 different languages!

Born in 1898 in New York, Sidis' parents were geniuses too. His father was a psychologist who graduated from Harvard University and went on to become a professor.

With an IQ higher than that of Einstein and Newton, Sidis was destined to be successful. But it was not to be. So, what really happened?

According to various sources, at the age of just 18 months, Sidis could read " The New York Times". At the age of 8 years, he learnt Greek, Latin, German, French, Russian, Hebrew, Turkish and Armenian on his own. He even invented a language of his own called "Vendergood". 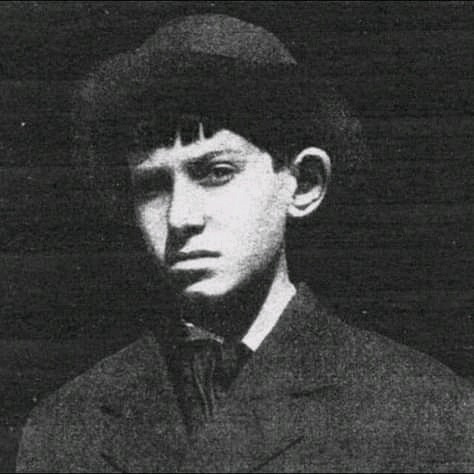 In the year 1909, he became the youngest person to be admitted to Harvard University at just the age of 11 years.

In 1910, Sidis started lecturing his own Mathematics professors.

At the age of 16 years, he was done with Bachelor of Arts degree.

Having known his son's capabilities, Sidis' father pushed him to acquire as much education as possible. But he refused to be dictated. This led to a feud between the father and the son.

As a result, when Sidis' father passed on in 1923, his son did not even attend his funeral.And having wanted to keep low profile, Sidis ended up working as a clerk and other small jobs. But he was still being recognized by people.

Soon, the headlines turned against him. When he got a $100 a month job, the newspapers attacked him, mocking the capabilities he had in childhood. Soon, he became a socialist and protested against the first world war. As a result, he was arrested in Boston and sentenced to 18 months in prison but he was bailed out by his family.

Sidis would end up spending the rest of his life in loneliness and had no contact with his family.

The man who had the ability to change the world ended up working as a machine operator to earn a living.

He passed on in 1944 at the age of just 46 years and was lost in history forever!