Inside the Amazing Culture of the Iteso People

By stevemachu (self media writer) | 7 months ago 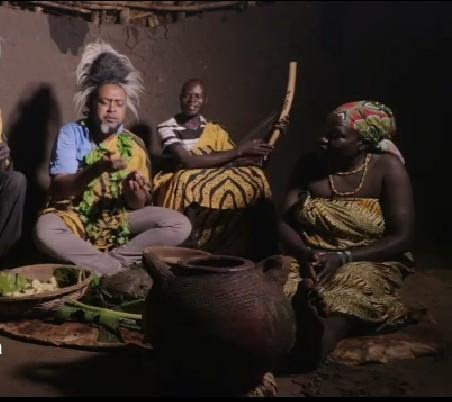 The Iteso people are a Nilotic ethnic group found in eastern Uganda and western Kenya who are believed to have migrated from Abyssinia.

Due to separation that occurred during the scramble and partition of Africa, the Iteso people reside in two countries; Kenya and Uganda. According to statistics on Kenya National Bureau of Statistics database, the Iteso people in Kenya amount to 578000 people residing in Busia county, south of Mt. Elgon and are spread across two sub counties; Teso North and Teso South.

In Uganda the Iteso people are spread across 14 districts and they amount to 3.2 million people which is approximately 9.6% of the total population in Uganda. Until 1980, the Iteso people were the second largest ethnic group in Uganda. 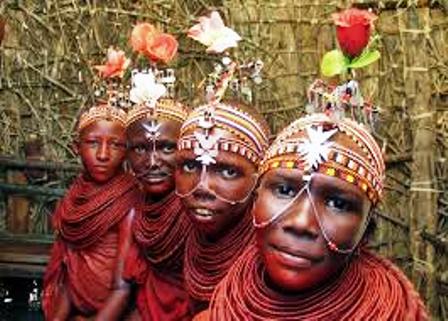 Despite the fact that in the recent years the Iteso people have changed much of their lifestyle that includes exhuming the dead after sometime due to population pressure on their land, still some aspects of their culture remain intact hence giving them an amazing identity.

It is a taboo for millet to be planted for two consecutive seasons. The Iteso people believe that millet harvest from one season is capable of producing enough to prepare local brew that is brewed at important ceremonies that include naming of children, during marriage negotiation and also in ceremonies conducted to honor the dead. Anybody who goes against this system of believe is thought to be inviting death to his/her homestead. 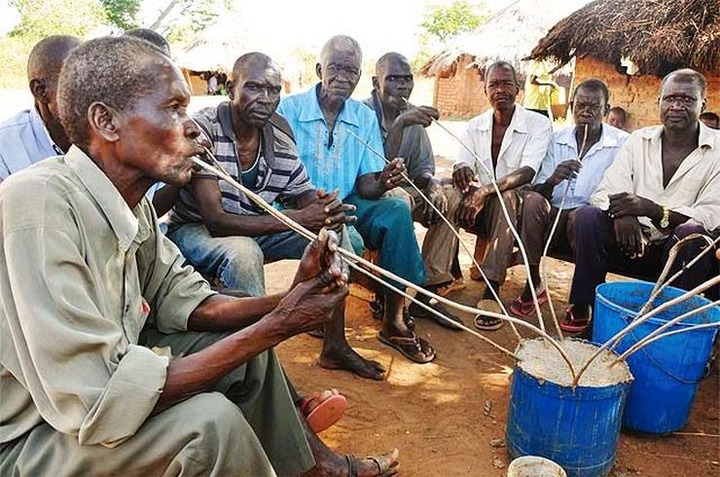 The Iteso people do not believe that pests, diseases or environmental conditions can affect the growth and produce of cassava. According to them performance of cassava depends on the person who planted it. It is a common believe within the Iteso community that some people have blessed hands while others are not.

To ensure that crops are sealed against all these factors that affect crop performance, a black pot facing downwards os placed in the middle of the groundnut field to protect bad eyes from destroying the farm produce.

Content created and supplied by: stevemachu (via Opera News )

How To Dress A Plus Size Body

The Most Terrible Beauty Decision