The Most Spoken and Popular Language in Africa

By TheeWriter (self media writer) | 9 days ago

Africa is regarded as the second largest continent in the world in land mass. Every country in Africa has its own special culture and how they do things that differentiate them from others. Among the things that are different is the language that they usually speak. It is believed that Africa has over 2,000 native languages that are spoken alongside English and French which are global languages. 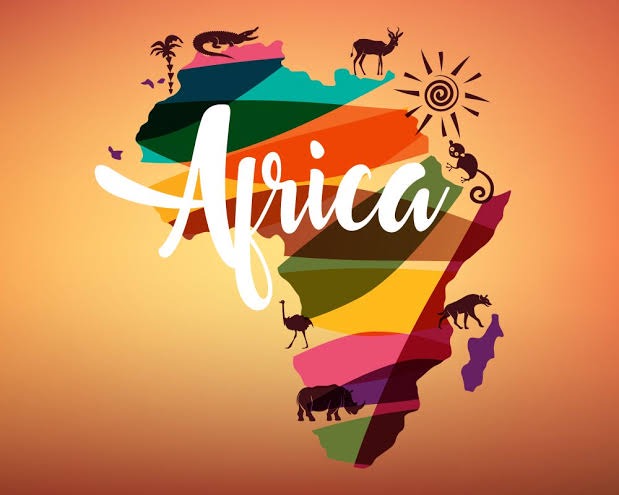 The languages are however not common spoken in most countries. Due to diversity of the languages, some countries in Africa usually have their own languages that are most popular. Among the top five languages spoken in Africa, Arab has made to the top as the the most used language. 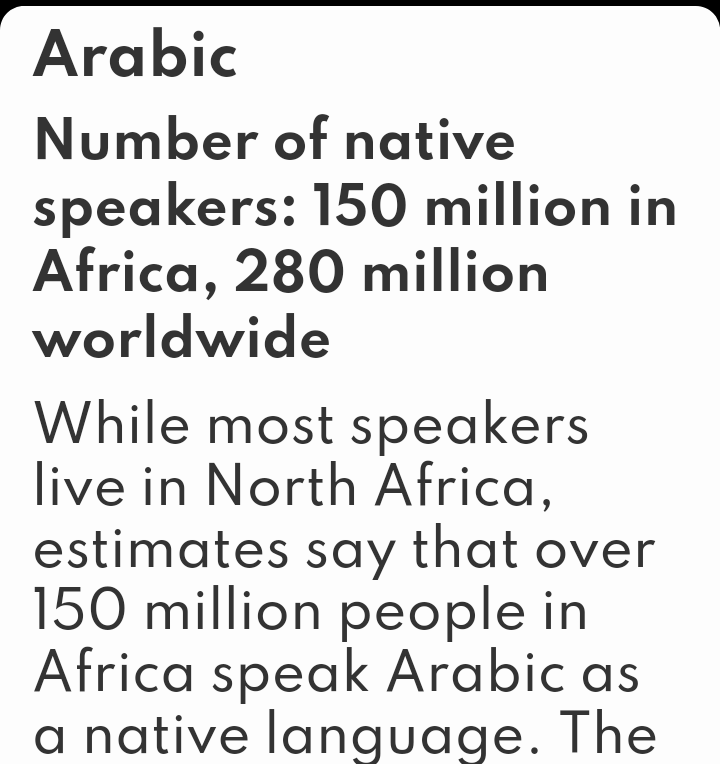 Arabic speakers are believed to be over 150 million in Africa alone and over 250 million in the whole world. The language is commonly used by the countries located in North Africa. It has also been revealed that Arabic is the official language for countries such as Algeria, Egypt, Djibouti, Chad, Libya, Mauritania, Eritrea, Sudan Morocco, Tunisia and some part of Tanzania and Western Sahara.

Morning Message For Uhuru Kenyatta To All Leaders.

Lawyer Reprimands Malala and Mudavadi for Attacking Raila, Reveals this About OKA Meetings.

3 True Signs You Are Highly Intelligent

Leaders Join Hands in Condemning Nyeri Governor for What he did to Raila Odinga in Nyeri.

Opinion: Why Ruto Stands a Big Chance of Being President in 2022.