By PolyNewsKenya (self media writer) | 3 months ago 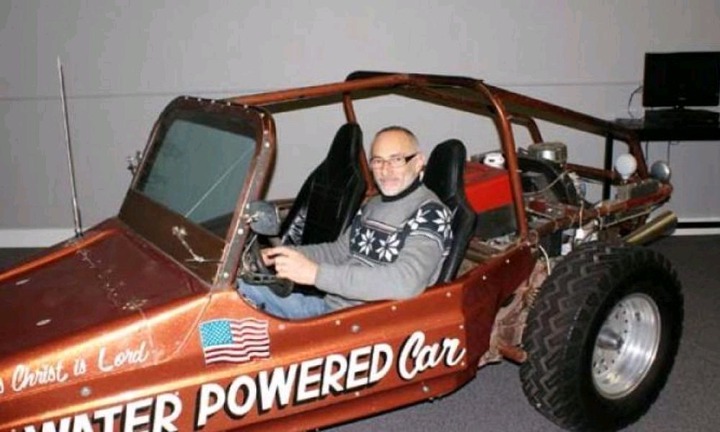 With all the things that happen in the world we can all agree that the world is a wicked place. Oil is one of most precious natural resources in the world today. Countries that have been blessed to have the resource have the richest economies in the world. This is mostly associated with the Arabian countries that produce over half of the total oil used on earth. 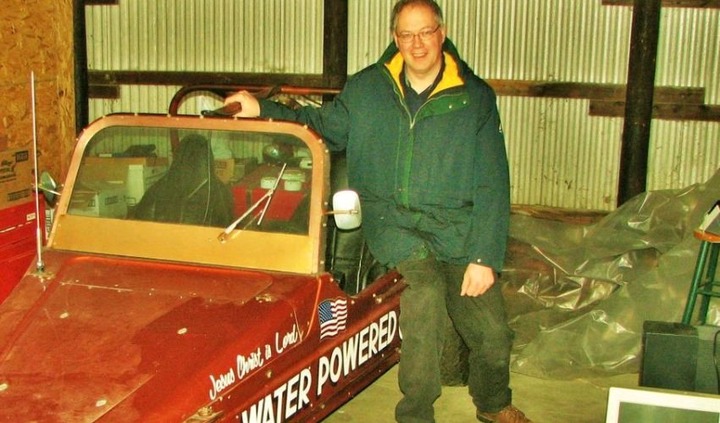 Inventing something that is meant to reduce file consumption will obviously not please the oil cartels and they will do almost they can to stop it. One man by the name Stanley Meyer invented an engine that used water instead of petrol to function. Stanley came up with the idea at a time when the USA was struggling with fuel after its supply from the Arabian countries had been cut short. His invention could have have been a great breakthrough but it did not get to succeed. 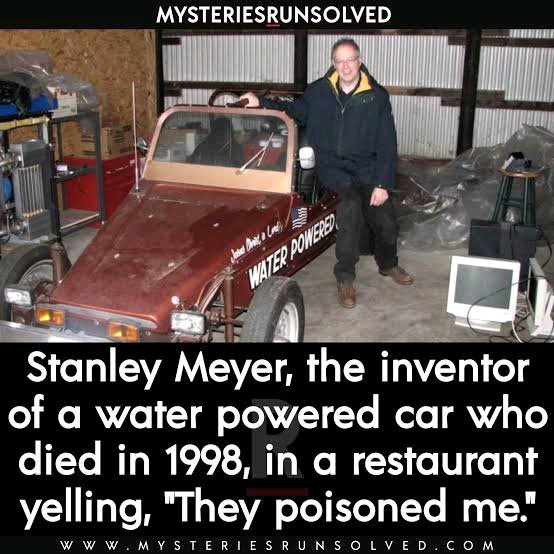 Stanley's car was working perfectly but his idea received a lot of rejection from the oil cartels as he was going to affect their business terribly if the invention became a success. He moved around in his car selling the idea with hope that the government would take it in. At one time when he was in a meeting with one of his potential supporter and partner, an assassin was sent to kill him. 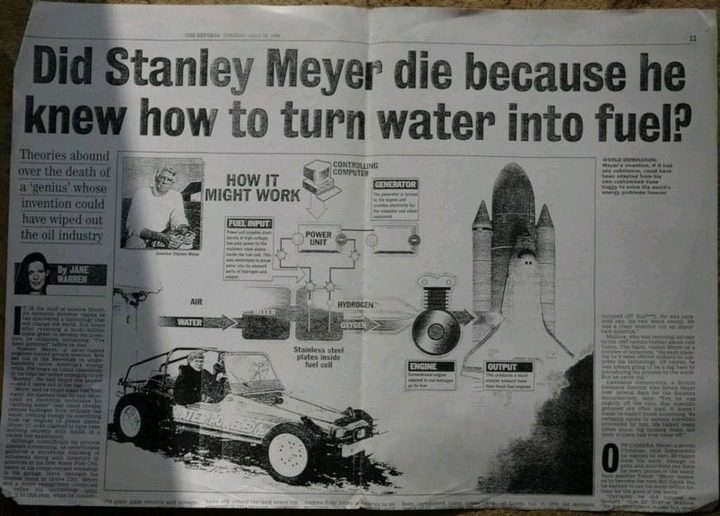 At the time Stanley was with his brother in an hotel. According to his brother, he was poisoned while eating and as he took his last breath, he said that they had poisoned him. That brought to an end the great invention that could have changed the world for good. 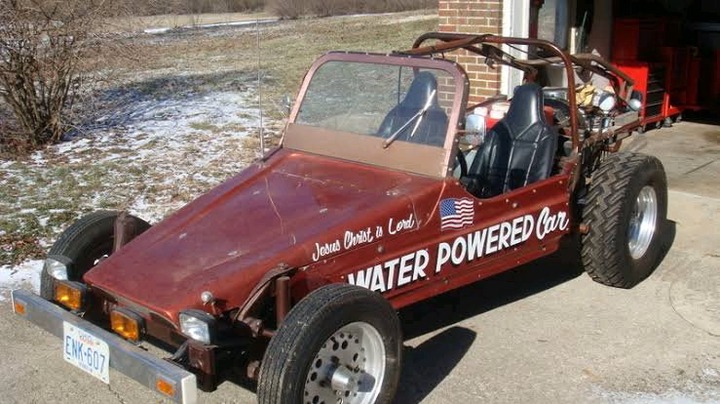 Atwoli Opens Up On Possibility Of Ruto Being President, Tells Kenyans Who Is The Deep State