By RiddleMaster (self media writer) | 2 months ago 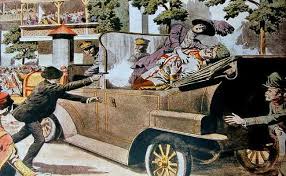 I guess you have heard somewhere or read in a book about the Sarajevo assassination. What do you know about it? The assassination took place on 28 June 1914. Archduke Franz Ferdinand together with his wife Sophie were killed by Gavrilo Princip, a Bosnian Serb student.

Franz Ferdinand was an heir to the throne of Austria Hungarian and his wife was Duchess of Hohenburg. At the time of their killing, they were being driven through Sarajevo, a provincial capital of Bosnia Herzegovina. 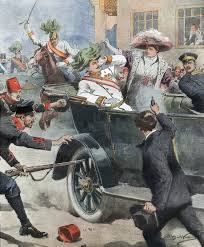 There were six people involved in the assassination and Princip was part of the group. The assassination was politically fueled with the aim of fleeing Bosnia from the Austrian Hungarian rule. The killing culminated the start of the First World War after Austria and Hungary declared war on Serbia. 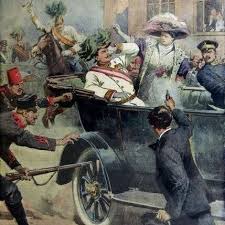 This was because the assassination was supported by a Serbian group called the Black Hand. The assassins were tracked and a total of 25 people were arrested. Of the six front line assassins, only one was over the age of twenty. They were tried in a court in Sarajevo in 1914 and Princip was found guilty. Given his young age he was pardoned of being killed and sentenced to twenty years in prison.

Four others were sentenced to life imprisonment and those who were older, five in total were executed by hanging. The Black Hand group was also disbanded and its three leaders executed. 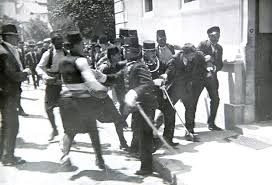 Content created and supplied by: RiddleMaster (via Opera News )

KPLC Announces a Very Long Electricity Blackout on Tuesday 30, October Within the Listed Areas Below