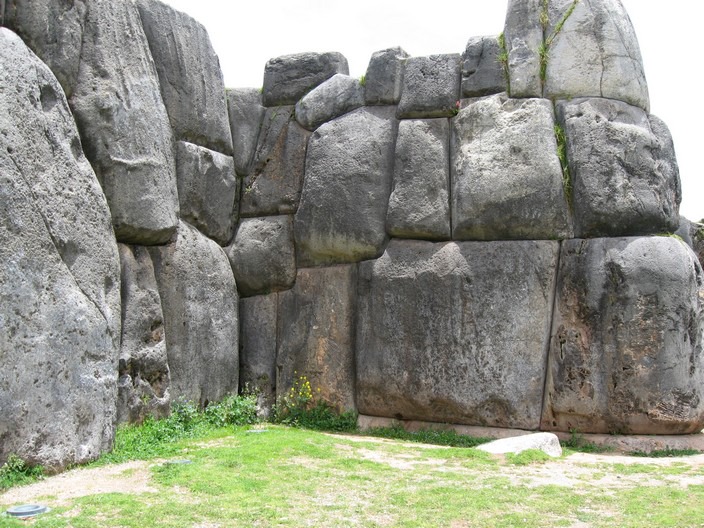 Built by the Inca back in the 15th century, the dry stone wall was crafted from huge stones. It included a temple and was also used for Inca ceremonies. In addition, it was also used a major Inca storage depot where foodstuff, arms ceramic and metal tools were kept 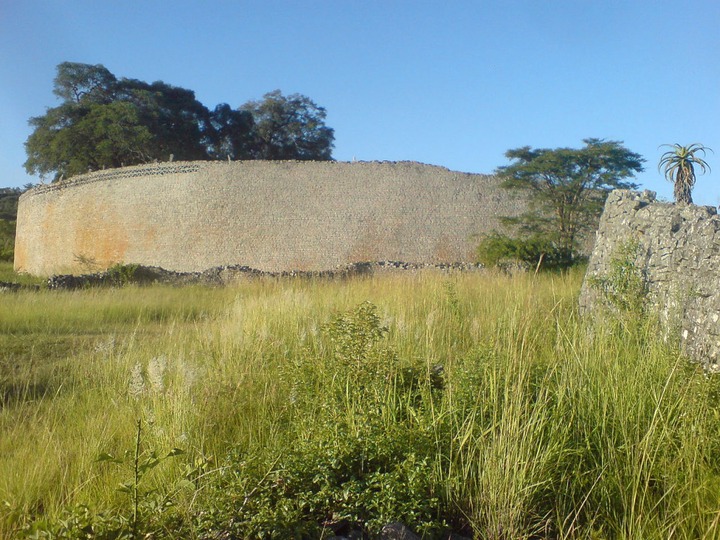 Walls of Babylon in Iraq 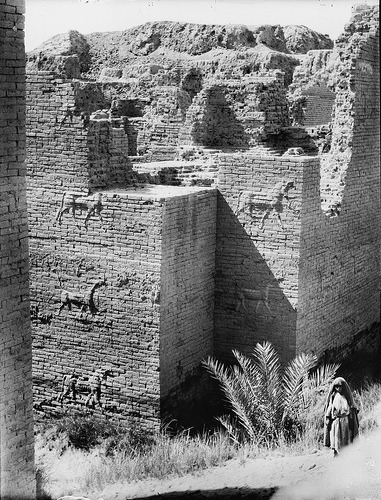 These are one of the most famous walls in history. Their origin date back to 575 BC and the Ishtar Gate was considered one of the world wonders of the ancient world due to its grandeur and architecture. People can still see these walls today but the only things remaining that are original are the foundation walls. The wall protected the city from harm,

The walls of Ston in Croatia 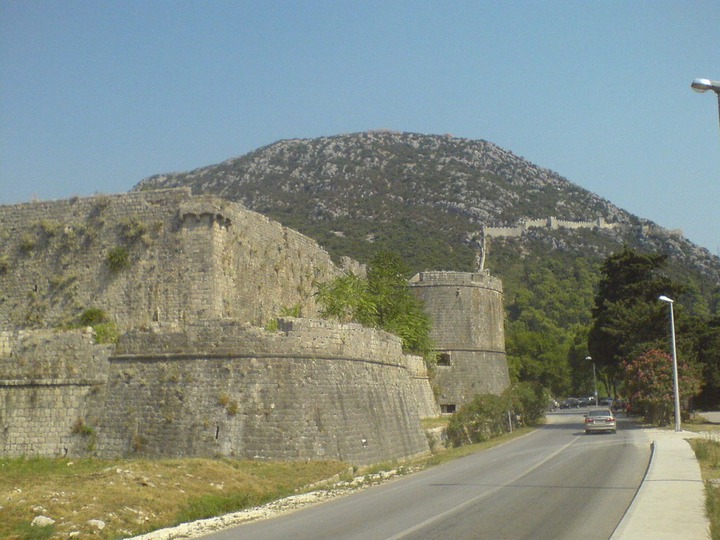 They connected two cities and covered a total length of 5.5 km. containing 40 towers and 5 fortresses; the wall was built mainly to defend the city. Their construction begun back in 1358 by Dubrovnik and the citizens of Ston 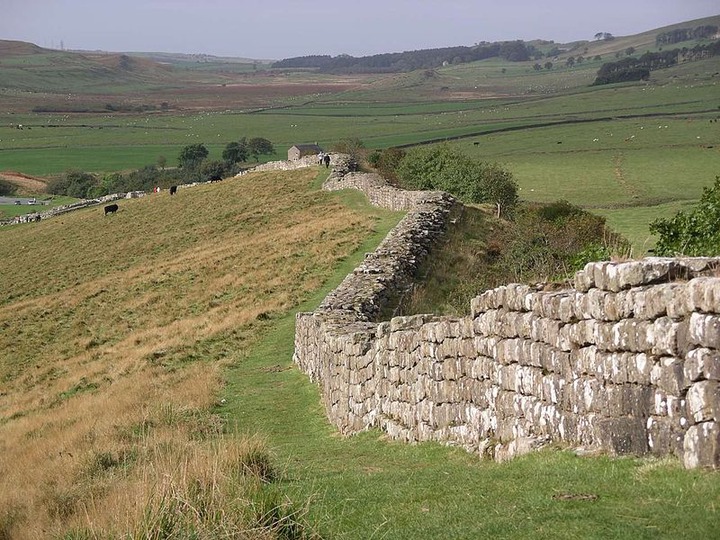 It is the largest roman archeological feature in Britain with a total length of 73 miles or 117.5 kilometers. It is one of the most visible and very popular frontiers of the Roman Empire. The wall was built as a defense mechanism

Walls of troy in Turkey 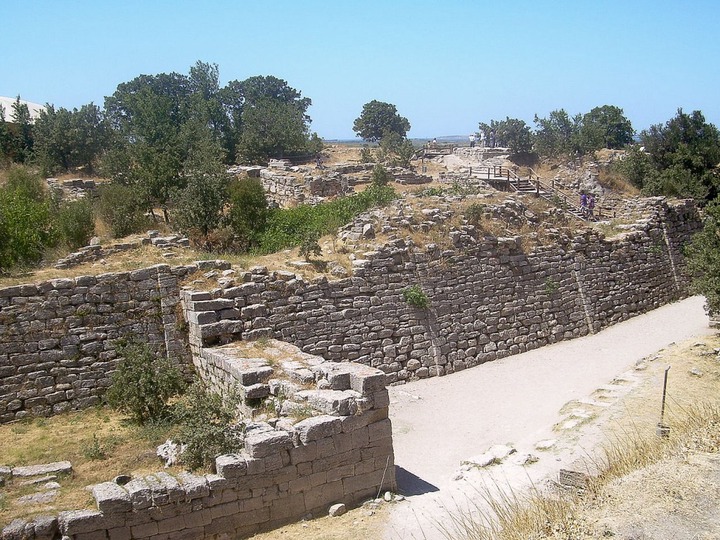 Built in the 13th century, it is one of the oldest walls still standing today. It withstood the famous 10 years siege of Troy, it is known as the setting for the Greek myth of the Trojan War. By the way, troy was a city located at Hisarlik which in present day is called Turkey

The western wall in Israel 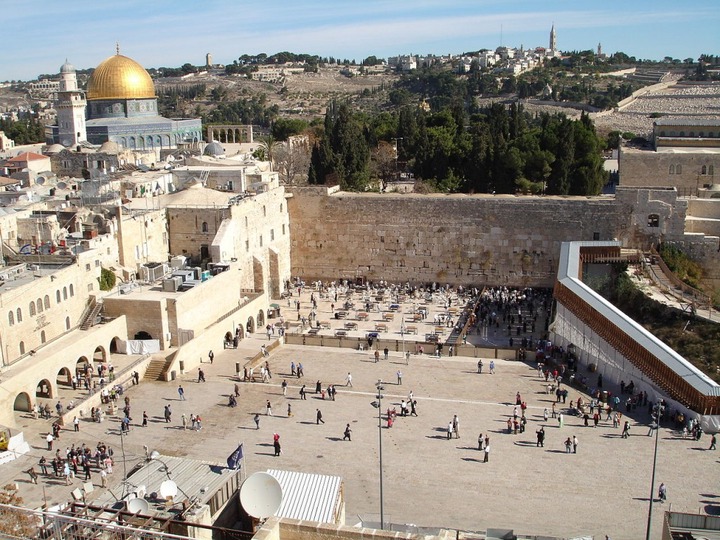 It is a very famous Jewish religious site also known as the Wailing Wall. It dates back from the end of the second temple period, being crafted around 19 BC by Herod the Great. In Judaism, it is renowned as the sole remnant of the Holy temple making it the holiest place for Jewish people. Also it is the most visited places in Jerusalem and one of the most popular attractions in Israel

The Great Wall of China 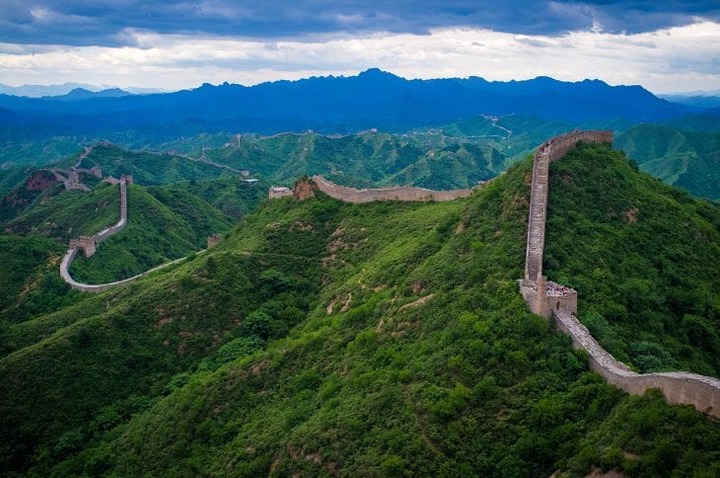 It covers a distance of 8,850 kilometers and it was built to protect the northern borders of Chinese empire from attracts of nomadic tribes. It is one of the most astounding engineering achievements and also one of the largest man made barrier. It is not really visible from the sky with naked eyes.